streaming What are you watching rn?

indiePRO
I saw "The Lieutenant of Inishmore" and "A Behanding in Spokane" in New York
and "Hangman" in London.

I'm glad I didn't see the trailer for "The Banshees of Inisherin" before I saw the
movie - it takes a while to get to the "big moment" and I really couldn't see where
the story was going. So nice to see Farrell and Gleeson working together.

Murder on the orient express (1974). Good film with some really strange looking people. I mean, several of the women and one or two of the men were practically made up in clown white make up. The detective looked like someone super glued his hair to his skull. Rachel Roberts looked like Nathan Lane without his wig in The Bird Cage (with Robin Williams). Wendy Hiller looked like Gary Oldman made up as Dracula. It all just added to the fun really.

sfoster said:
This woman works THREE jobs AND raises the kids.. so her husband can spend his whole life studying their bible.
Click to expand...

No comments on the orthodox jews?
Ya'll got an adidas sponsorship you're afraid of losing? lol jk

I rewatched some of holy grail and ... some of this stuff really hits different, like this peasant trying to cancel king arthur.
Back in the day it was funny, but now seems like its not even a joke, this is how people actually behave now

Staff Member
Moderator
This is the strangest podcast.. listen to the first 3 minutes lol, these guys are just grasping at straws and nobody has any idea wtf theyr'e talking about lol. That's the charm of this podcast i guess, it's funny to watch these successful guys struggle so hard.


Man these guys have some really dumb fucking stories too - the best was when Anders tried to prank his friends to look like he hung himself but he messed up and actually hung himself. His friends came in and he was unconscious hanging from his neck and moments from death without any outside intervention. It was a setup to prank his friends so fortunately the timing was good for them to shortly walk in , saw him, took him off the rope and saved his life LOL dude anders almost got a Darwin award.

Time for some Liquid Sky 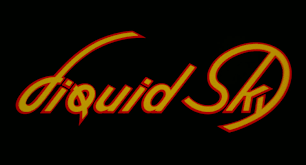 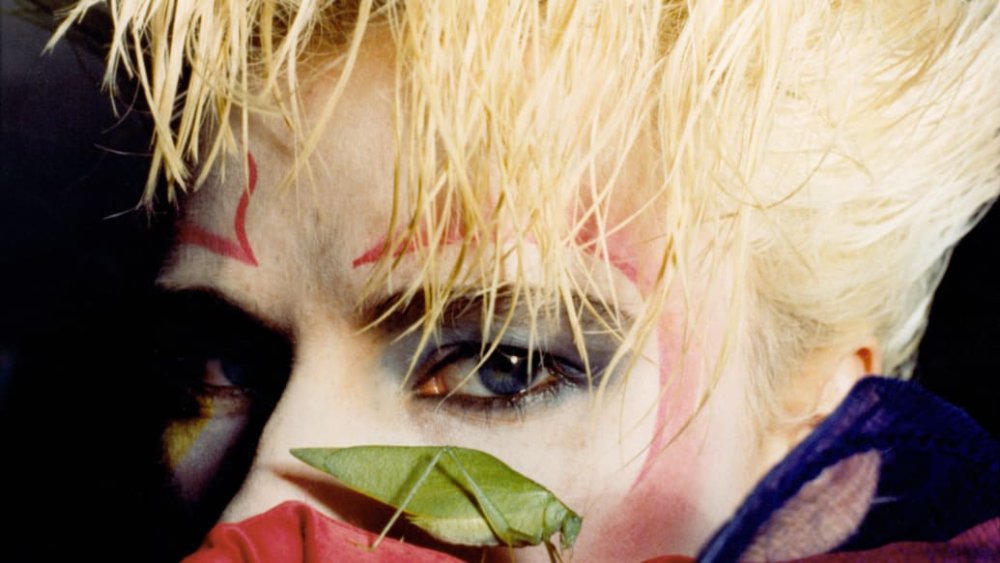 ​
Filmed in New York City then released in 1982. A fascinating film about aliens that feed off the energy produced in the brain of someone having an orgasm. It takes place in a New York sub-culture of fake fashion and totally fucked up music. I love it. if you haven't seen this film, find a copy, get a nice cheap bottle of wine or a joint, sit down and prepare to have your sensibilities assaulted.

The female lead, Margaret, and the male lead, Jimmy, are played by the same actress, Anne Carlisle.
You must log in or register to reply here.