What are you working on today? Community Blog

Big or small! On a film shoot? Writing? Whatever!

If you do something for your film, even something small, every day, it WILL get made! Eventually.

Let this blog help you.

Don't procrastinate! Even something as small as proofreading or shopping for batteries counts.

So what are YOU working on today? Post below! And if the answer is nothing, think of something! 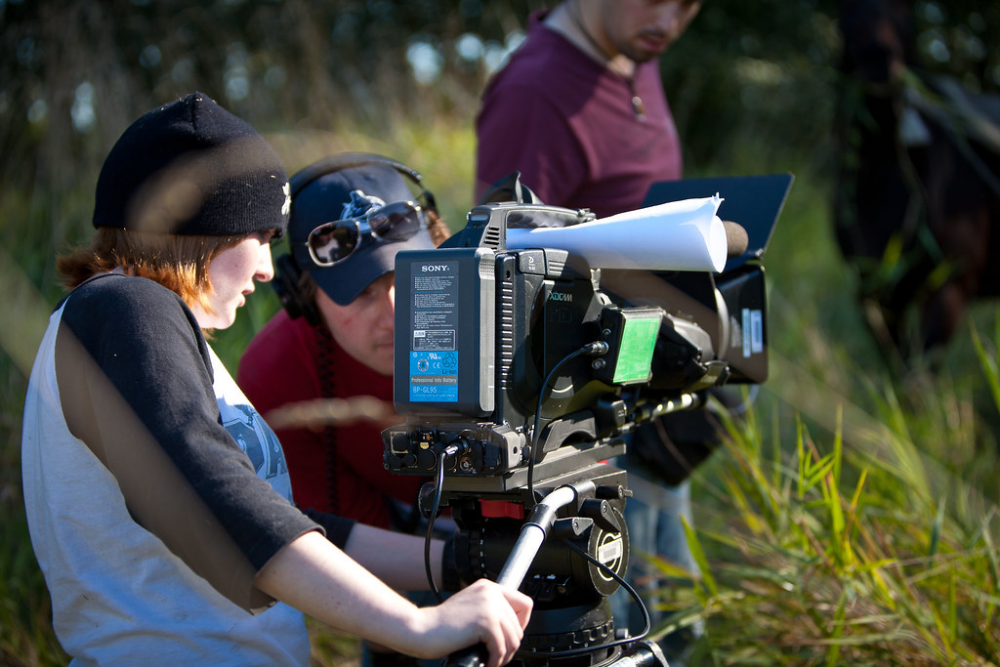 Today, I’m working on not sweating to death. The AC went out yesterday, and the house is currently 89º.

The chilly control room at the studio was even more refreshing today. Too bad we wrapped early and I was home by 3:30…

Today, I played hooky from working on projects and took my dog fly fishing instead. We live thirty minutes from Glacier National Park and had a blast catching cutthroat trout just outside the park.

Many fish bites if you got good bait.

I have three days off between shows. Moving from competitive baking to competitive distilling.

So I’m taking the dark days to finally get off my arse and clean out the basement, which became a shoveroom of random boxes of random crap which I need to Marie Kondo like there’s no tomorrow. It’s been a long time coming, but the end result is that I’ll be able to finish it in (electrical is already pretty much run, flooring is in the garage, and I’ll just need drywall and fixtures) and move my ProTools/FCPX suite from the spare bedroom upstairs to a nice, spacious studio downstairs.

And I’m starting the build on a new sound cart, which is always exciting.
Last edited: Aug 10, 2022

I finished my stint at the 48 hour film fest a couple of days ago, which was interesting. Met some cool people. Not a big fan of the contest format, but great to make film with other people.

Since then, I've been working on character animations, introducing new animals, filling sets with humans, trying to build automated laser turrets, buildings that grow as you watch, a fractal based planet, a giant central control computer room for the maze, light bulbs that flicker automatically when you walk by them. I also got a tiger kit, and am building that now, so the cat can have some kind of antagonist during it's jungle trips.

Still working about 10 hours a week on the special music elements for SP. Obviously I have plenty of music available, but I've been working on this one specific technique for about 18 months, that creates a unique sound that can be kind of a trademark. Hopefully I can demo that soon. It's interesting. I always played extremely fast, but needed to play slow and melodic for this, so I found a way (by gradually building up extreme dexterity) that I can do both at once. It kind of sounds like what would happen if Joe Satriani tried to cover "The Wall" by Pink Floyd.
You must log in or register to reply here.

news July 4th for the Film Community: How Hollywood Can Make the Country a Better Place for Filmmakers