Star Trek: The Original Series has a cheesy look, but the stories are still quite good. On the other hand, 2001 is not as popular now as it was when it came out. Anyway, Citizen Kane wasn't well-regarded when it came out, but it got more and more appreciated over time, until it's now considered one of the greatest films ever made. The same is true of Star Trek TOS - it was nearly cancelled, but you know what happened when it went into syndication.

Disco has not stood the test of time, but the rock-and-roll has, so is the latter a masterpiece genre but not the former?

I'm not convinced that something has to be popular for half a century to be a masterpiece, but I'd like the see the discussion continue.

Hmmm. Google gave me this simple definition of masterpiece: a work of outstanding artistry, skill, or workmanship. I like it.

Casablanca. I know many of us agree on this one. It seems everything just came together beautifully for this film.
It's a Wonderful Life. It's just so utterly well made and effective.
Ben-Hur (1959) Been awhile. But I think of it as easily one of the best epic pictures.
Alien. A near perfect film. I think there are maybe two bad notes in it. Otherwise, it's so notably outstanding.
Magnolia. Outstanding production quality, craft, and artistry. The result is easily one of the most emotionally powerful and moving dramas ever made.
Last Temptation of Christ. A low budget film the big studios shunned. But so much love, intelligence, resolve, and craft made this little film that could into probably the most thoughtful movie about Jesus, as well as one of the most thoughtful about religion, the spiritual quest, and the human experience.
Angel Heart. A film of outstanding craft. Visually gorgeous and striking. Though it's true the story may be off-putting or difficult to embrace and so it may fall short of "masterpiece" status.
Pffft. Okay. I better stop there 'cause I see this could go on and on, and it'll get silly. LOL.

I'm not into horror or psychological thrillers, but I liked Casablanca and it's a wonderful life.

The reason I'm asking is that I'm beginning to do well in my business, so I can now focus more on quality. And, to fulfill my dream, I would again like to focus on quality, so I'm thinking of looking at quality movies, which means, first and foremost, masterpieces.

Staff Member
Admin
This is a really good list

Listing The most outstanding work of the artist’…. Masterpiece is the degree beyond the word BEST and the Ultimate, in terms of my scale… I’ve watched more...

mubi.com
This one is ok

The Good The Bad and the Ugly. I only watched it recently but dear God was I missing out. Perfection!

None of the Marvel movies

Witness for the Prosecution

The Bridge over the River Kwai

The Empire Strikes Back

Raiders of the Lost Ark

Back to the Future

Grave of the Fireflies

One Flew Over the Cuckoos Nest

To Kill a Mockingbird

The Sound of Music

I'm Gonna get you Sucka

Catch Me if you Can

Song of the Sea


I guess it depends on what you'd consider a masterpiece. To me the top 1 out of every 1000 films qualifies. Plenty here for a bored person to watch I think.

Every time I try to watch Pulp Fiction it just doesn't hold up. It feels very zeitgeist. Like grunge. MTV. I wouldn't call it timeless for sure. And most on your list are timeless, even others from the 90s.

You're gonna say I'm a millennial for this list

Can't believe I forgot Scott Pilgrim and Memories of Murder.

Every time I try to watch Pulp Fiction it just doesn't hold up. It feels very zeitgeist. Like grunge. MTV. I wouldn't call it timeless for sure. And most on your list are timeless, even others from the 90s.

Masterpiece? Still I think, yes. Just not a timeless one.
Click to expand...

Interesting take. I think it's possible to become timeless by flawlessly engraving a moment in the zeitgeist. I don't listen to Pearl Jam's Ten anymore, but I think it was a masterpiece within it's exact moment in time.

Staff Member
Admin
Like, you had to be there when it happened to still appreciate it though, right? A lot of 80s movies hold up and the 80s was all cheese. But a kid can watch E.T. I feel like Pulp isn't timeless in that way.
Want a signature for fun or advertising?
indiePRO members can put text and a link here!
indieBIZ members can put text, a link, and an image!

indietalk said:
Like, you had to be there when it happened to still appreciate it though, right? A lot of 80s movies hold up and the 80s was all cheese. But a kid can watch E.T. I feel like Pulp isn't timeless in that way.
Click to expand...

Perhaps, I was there at that moment though, so I'll never really see it through the eyes of someone who wasn't. I have watched it since, and it didn't seem to be as much of a big deal as I remembered, but I just chalked it up the fact that a lot of Pulp Fiction's value was it's fresh approach and new style. Van Halen seems pretty old hat now, but there was a day in 1978 that a guy could just play a guitar solo and the world was transfixed. Is Eruption a masterpiece? What about Jerry Reed's eastbound and down? I think many would say neither one are masterpieces, but they were to many other people for many years. My point in calling pulp fiction a masterpiece is that I think there is great artistic merit to simply breaking new ground on that level, but your point is perhaps more valid, that timelessness is the true measure. If a masterpiece is something that we can all agree on forever, I'd say they are few and far between. Like comfortably numb, or back in black, we are the champions, Stairway, Dream on, etc. You know what's an interesting case for a timeless masterpiece, the fender Stratocaster and the Les Paul. Decade after decade people try to improve on these original designs, and fail. And the car. They just can't improve much on the 4 wheel design. Some things are just perfect the way they are. I guess those things are the only real masterpieces. Here's an interesting question, is law and order a masterpiece? The formula has generated untold numbers of acceptable products. Is that formula a masterpiece, even though it's output varies wildly? Simpsons, same question. 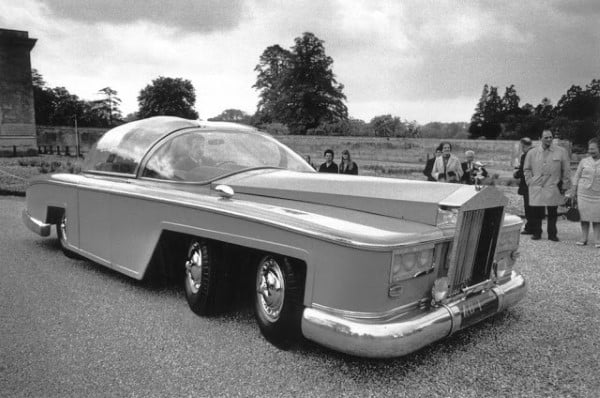 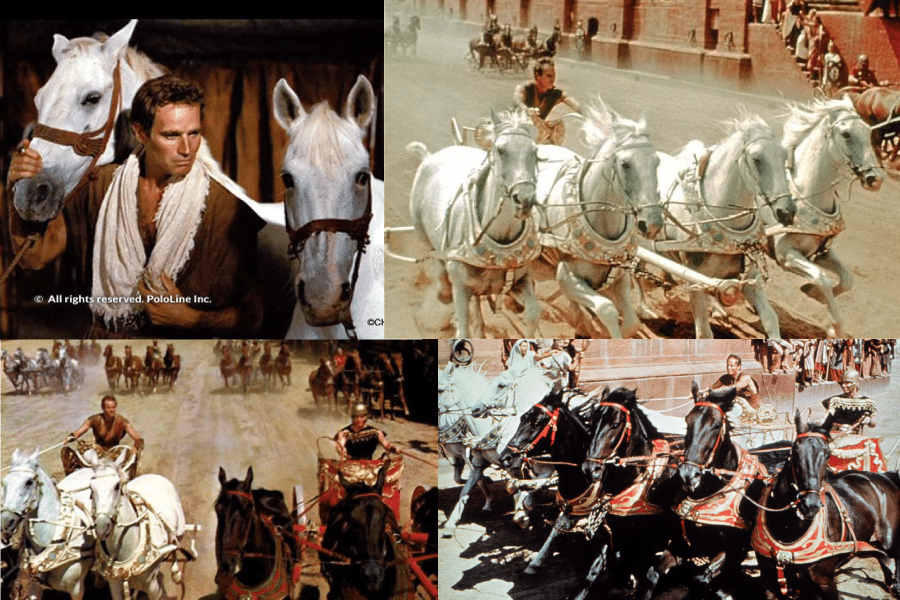 PoloLine official site of Polo. Welcome to the PoloLine Universe

Nate North said:
I guess it depends on what you'd consider a masterpiece. To me the top 1 out of every 1000 films qualifies. Plenty here for a bored person to watch I think.
Click to expand...

Considering that I call each episode of television, plus short films "films" I'd say that's probably pretty accurate. I multitask always, so I can just run media 16 hours a day while I do 1 or 2 other things.

I consider "Pine Barrens" from the Sopranos and "The Fly" from Breaking Bad to be masterpieces, amongst many others.

And some films I consider "partial masterpieces" meaning that they are timeless achievements in one aspect, but not all. In example, The Matrix Reloaded isn't necessarily a great script, but it's still a landmark achievement in action filmmaking, and a pinnacle of a certain action choreography techniques. The Futurama episode Jurassic Bark is a masterpiece of emotional poignancy, while in other respects being a fairly standard fare cartoon episode.

The real masterpieces in film are the ones that perfect storytelling itself, and use the medium to it's full extent. I'd say Casino is a great example.

One in a thousand sounds like a hard cut, but think of how many disposable episodes you've completely forgotten about. How many episodes of the "Fresh Prince of Bell Air" or "Law and order SVU" didn't make this list. I didn't list a single episode of Bonanza here, and there were an avalanche of those. I'd also note that China accounts for 1/4th of the worlds population, and I am only aware of about 10 Chinese masterpieces, and perhaps 3 Korean masterpieces. Russia has a few, Mexico has maybe 3. People have made a lot of films. I'm thinking one in a thousand is generous.

I'm currently watching Matrix 2 while installing a 14tb hard drive while unraring 1043 directories onto another drive while writing this post. This is my vacation, lol. Gotta finish all this before I can watch Matrix 4.
You must log in or register to reply here.

misc How do writers go about researching material to flesh out their characters?
2

movies Movies you walked out on.