The Problem with dark humour

The film Death became her was on TV yesterday evening. And I’ve to say… gosh! I lay on the ground by all these funny jokes. Ok. It was pretty dark humour. But hey! It was GOOD dark humour.
So, now my question is: Why do modern films sucks when they use dark humour? And how can I create jokes, which are as funny as that film?

comedy is subjective, while I like 'death becomes her' I wouldn't say I rolled on the floor laughing at at, if you did that's great but you know your humor so only you can write it

I find it interesting how Future sometimes makes a post and.......instantly forgets about it....

'Worst' is the Dutch word for 'sausage'.

I have seen the first 10 minutes....I did turn it of after that.

Feutus Lapdance said:
I have seen the first 10 minutes....I did turn it of after that.
Click to expand...

Surprised you made it that long

Future_Screen said:
The film
So, now my question is: Why do modern films sucks when they use dark humour?
Click to expand...

I will answer your question if you tell me what modern films
suck when they use dark humor.
F

@FeatusLapdance I don‘t forget it. I‘m just too busy at the moment. #School‘n‘test

Staff Member
Admin
The members were not too busy to try to help so how about you reply to them, since you have the time to post that.
Want a signature for fun or advertising?
indiePRO members can put text and a link here!
indieBIZ members can put text, a link, and an image!

Staff Member
Admin
The best way to not receive help in the future is to post hit and run posts, never returning to the post again at least to acknowledge some helpful answers.
Want a signature for fun or advertising?
indiePRO members can put text and a link here!
indieBIZ members can put text, a link, and an image!

But several of us help her. Over and over. 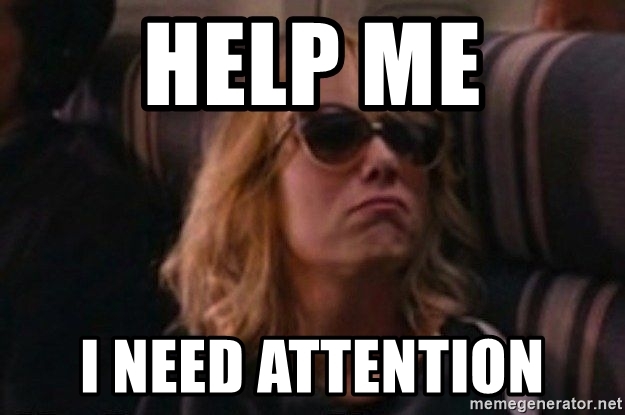 'When the original film was screened for test audiences, the congregated hive of minds was adamant: the ending had to go. As a consequence, not only was the ending of Death Becomes Her changed, but it meant a subplot about a bartender the character of Ernest (played by Bruce Willis) falls in love with had to go. In spite of said changes, the film never caught fire at the box office in the way it was expected to.'

I think I watched Death Becomes her again the same day OP posted.

On the subject of Sausage Party. I watched that on the same day I watched Swiss Army Man. It was a day of surreal and dark humor.

I enjoyed both Sausage Party and a Million Ways to Die in the West. If I had a choice of preference it would be A Million Ways.

Swiss Army Man is a wonderful movie.... 8/10
You must log in or register to reply here.

The problem with over analyzing movies
2 3