Advertising is information, it is a good thing. The issue is how sneaky they are about it. If they came clean it would feel much more appropriate.

sfoster said:
One time I didn't even say anything at all, just had a hell of a time transporting a body.
Suddenly im getting ads for hacksaws, etc
Click to expand...

indietalk said:
Advertising is information, it is a good thing. The issue is how sneaky they are about it. If they came clean it would feel much more appropriate.
Click to expand...

I realized online advertising was all going this way when one day, many many years ago... Gmail served me up ads from the subject of my emails. LOL.

Gmail was one of the first services to do it. When they introduced gmail (whatever year that was) there was a clause in the terms about reading emails to serve ads and people freaked the fuck out (but still signed up lol).

LOL. I remember getting a 100 invites to Gmail to give out. Do NOT remember where they came from. Got rid of all 100 in like 3 days. LOL.

Invite-only is a scam too, just a marketing technique. Google is hip to all that bs, lol.
A

indietalk said:
More people are streaming than on network TV, I believe.
Click to expand... 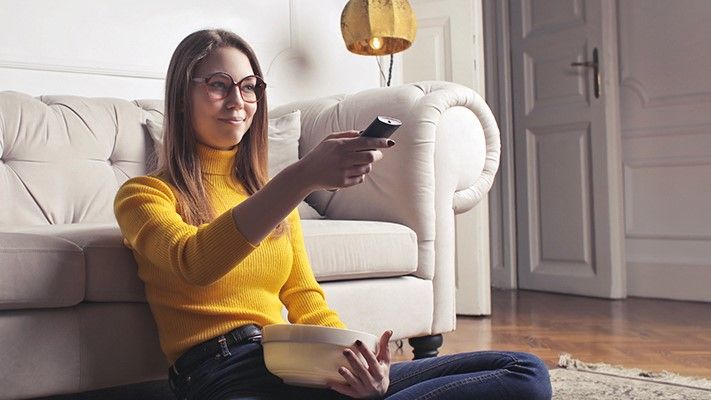 Even with streaming gains, the TV remains the primary source of entertainment

indietalk said:
Sure it sucks, but doesn't it just follow the ebb and flow of how people watch TV?
Click to expand...

It does suck, but this does also take something that has been available publicly for 54 years and restrict access to those who can afford it. At least when HBO acquired first-run of Sesame Street, it still airs new episodes later on PBS.
Last edited: Oct 26, 2020

Yup. And streaming is so superficial. You can dial up any show, any time. But "tuning in" to a show that will air once a year... there's just something more "comfort food" about that.

Unknown Screenwriter said:
LOL. I remember getting a 100 invites to Gmail to give out. Do NOT remember where they came from. Got rid of all 100 in like 3 days. LOL.

Those early gmail invites were clutch. Get your actual name at gmail, etc.

Unknown Screenwriter said:
Geez... You're bringing up ALL KINDS of MEMORIES!
Click to expand...

"Great Pumpkin" always heralded Halloween; in fact, it was just before it started that mom would check our Halloween costumes. We would even watch in our costumes.

We did the pumpkins last night; my oldest daughter came home for the evening and the film this year was "Hocus Pocus" (1993).

After church on Thanksgiving our parents would plop my sister and I down in front of the B&W tube TV to watch Laurel and Hardy in "March Of The Wooden Soldiers" while they cobbled together a light lunch and prepped for Thanksgiving dinner, either getting the house set up or packing to go to my Aunts house. This was the kick-off of the Christmas season. My sis and I knew that "A CB Xmas" would be airing soon and that Grandma and Grandpa would take my sister and I out for dinner (yes, all dressed up in our best) and then to Radio City, where, back then, you got a movie (we saw "A Boy Named Charlie Brown," "The Happiest Millionaire" and other similar films) plus the Christmas Show (which always started with the Nativity) and, with me being a budding musician, we all sat through the entire organ interlude. (I actually got to play that organ years later, and was told the story of how they had to disconnect a rank of the lowest tuned pipes as they could actually crack the walls and ceiling.)

There was always great anticipation of the TV specials - Great Pumpkin CB, CB Thanksgiving, CB Xmas, Rudolph The Red-Nosed Reindeer, The Wizard Of Oz, etc. It was something we all talked about in school, even the teachers. They always preceded important events. The Wizard Of Oz meant that spring was due soon.

The first year my wife and I were living together (1978) we stumbled upon Capra's "It's A Wonderful Life" on Christmas day; it was PBS, I think. We were over an hour late to my parents house. When we got out first VCR we started collecting Christmas videos - IAWL, Scrooge (the Albert Finney musical) & other versions of "A Christmas Carol," "Come To The Stable," "Going My Way," "Holiday Inn" and, when we transitioned to DVD, added films like "A Christmas Story" "The Santa Clause" and the like. We would - and still do - watch these all of December while doing Christmassy things, such as decorating and wrapping presents.

We old fogies always lament the passing of traditions - and all you younguns will do the same when you reach our age. "Damn it! You kids have it so easy! When we wanted to travel we either got in a car or a train or a bus or a plane and it took hours. Now you just step into a matter-mitter and there you are."

indietalk said:
I've only spoken words in my own home to see it in ads on the web. Meaning Google Home is listening. One time I was walking down the street talking to the better half about a Jeep. I got home and saw Jeep ads, and never googled it! So one of our phones was listening lol!
Click to expand...

I'm sure there may be a little bit of that, but that's also part of the "interest paradox" or whatever they call it.

You buy something, and all the sudden everyone else has it too. You think you are a trend setter, but actually your brain is just noticing similarities so you can try to relate and make a clan of similar humans. It's all about building those relationships.
Website: cameroncurrin.com

No, it's definitely spying.

If they are spying they don't do a very good job of it - although it's already reached ominous Big Brother territory.

I bought a replacement for my junk-mobile last March. I'm still inundated with ads for cars.

And why all of the ads for dog items, we don't have a dog!

And good 'ol YouTube - it seems like the more I hit the dislike button for ads the more of those disliked ads I get.

Alcove Audio said:
If they are spying they don't do a very good job of it - although it's already reached ominous Big Brother territory.

I bought a replacement for my junk-mobile last March. I'm still inundated with ads for cars.

And why all of the ads for dog items, we don't have a dog!

And good 'ol YouTube - it seems like the more I hit the dislike button for ads the more of those disliked ads I get.
Click to expand...

I think they only need to spy well enough to make BILLIONS of dollars... LOL.

Several people have sent me a petition to sign to bring these back to the public.

I was the target age for these TV specials when they first aired so I fall into the
"tradition" camp. Kinda crazy that each year I would watch both when they were
broadcast.

I wonder if there will be a backlash for Apple.

So you're telling me that the toaster hears what I say... but my wife doesn't? 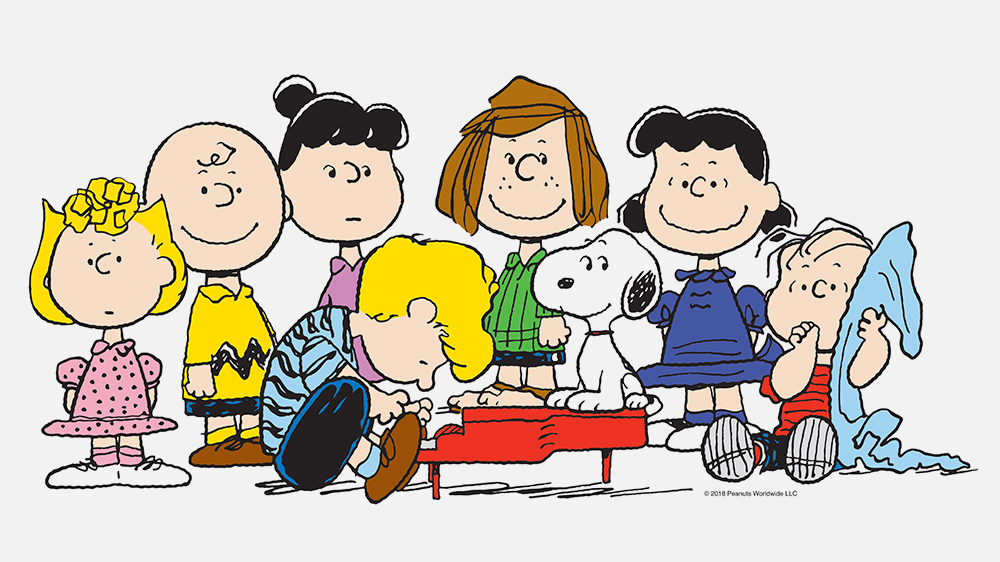 Good grief! Charlie Brown’s famous “Peanuts” holiday specials, once available in broad fashion each year via ABC and CBS, are now caught up in some of the complexities of the stre…

Tradition is a strong force...