Making a movie about people talking of the interstellar war.

As stated in my recent threads, I am thinking (as always) of doing that film. One low-cost way of doing it is to have actors talking about the interstellar war, as opposed to showing the combat scenes. I have started a background fictional history of the war, with the introduction and the epilogue. The history is by the defeated Enemy General (EG), who writes it while in prison.

As I understand it, the rule of thumb is that, to adapt prose to film, one page of prose would equal one minute of film, but a history can be lengthened or shortened.

I am thinking that the film, to keep it as low as possible, should have one set of scenes where the EG talks to his counterpart, then another set of scenes where a reporter talks to survivors of the war, and so on. And, to splurge a bit, we can always have a dance scene.

The regulars here know film better than me, but many good movies have been done with inexpensive sets - examples are "Same Time, Next Year", and Hitchcock's "Rear Window".
Last edited: Jan 1, 2022
Sort by date Sort by votes
A

indietalk said:
Once you have the means start setting real dates. It's the only way to get it done. No one is truly ready. Even the "ready" deal with the unexpected.
Click to expand...

Agreed. I am waiting for the vaxx restrictions to lift, so I can go to LA to talk to the people I know, then I will decide if I want to start filming.

To go further on what I have been saying JK Rowlings and Tolkien never did any film, but, once their works got established, the producers did it for them. IOW, the authors should not have to learn the craft of film making. That said, everyone is different, and neither of the authors spent a decade (and counting) talking about making a film.

Staff Member
Moderator
You're in Vancouver, right? There's a big film community there, so why not shoot there?

If you want input from your LA-based friends and Zoom isn't cutting it, invite them up for a long weekend.
Last edited: Dec 3, 2022
www.maralesemann.com
Upvote 0 Downvote

Staff Member
Admin
Seems you should get something done. At least the screenplay. You have many balls in the air and it seems producing is not even of your interest. So forget about budget right now. Forget about directing. Forget FX. We already know it is low, it's people talking. Get the screenplay done. Step 1. That is an order.

Aspiring Mogul said:
Like I said, the time seems to be coming, but I will only do it when I'm ready, not before.
Click to expand...

I was responding to your "How much would it cost" question. I did not intend my
comment to be pushing you to do something before you are ready.
Upvote 0 Downvote
A

I was responding to your "How much would it cost" question. I did not intend my
comment to be pushing you to do something before you are ready.
Click to expand...

Nothing to apologize for - you have guided me patiently for that decade. And the person that I want to meet in LA is you. Yes, we can do Facetime, but the meeting is just another excuse to bide my time - it's Christmas season, and I'm not in the mood to do anything new till next year.
Upvote 0 Downvote

Staff Member
Admin
Damn, I haven't even met the resident Guru myself!

Want a signature for fun or advertising?
indiePRO members can put text and a link here!
Upgrade Now!
Upvote 0 Downvote
A

indietalk said:
Damn, I haven't even met the resident Guru myself!

I've met Rik several times, and he's been patiently encouraging me to follow my dreams. That is why, before I shoot a frame of film, I would like to ask him what part, if any, he would like to take in the project.
Upvote 0 Downvote
A

This could be a short film, possibly half an hour, which can be professionally done for a few thousand dollars. I would be interested in that. @directorik, we have to meet and do this.
Upvote 0 Downvote

Staff Member
Moderator
This movie is all talking


This movie is also all talking

@sfoster, I cannot see the first video, but the second one looks really good.
Upvote 0 Downvote

Aspiring Mogul said:
@sfoster, I cannot see the first video, but the second one looks really good.
Click to expand...

For the first video - the sunset limited 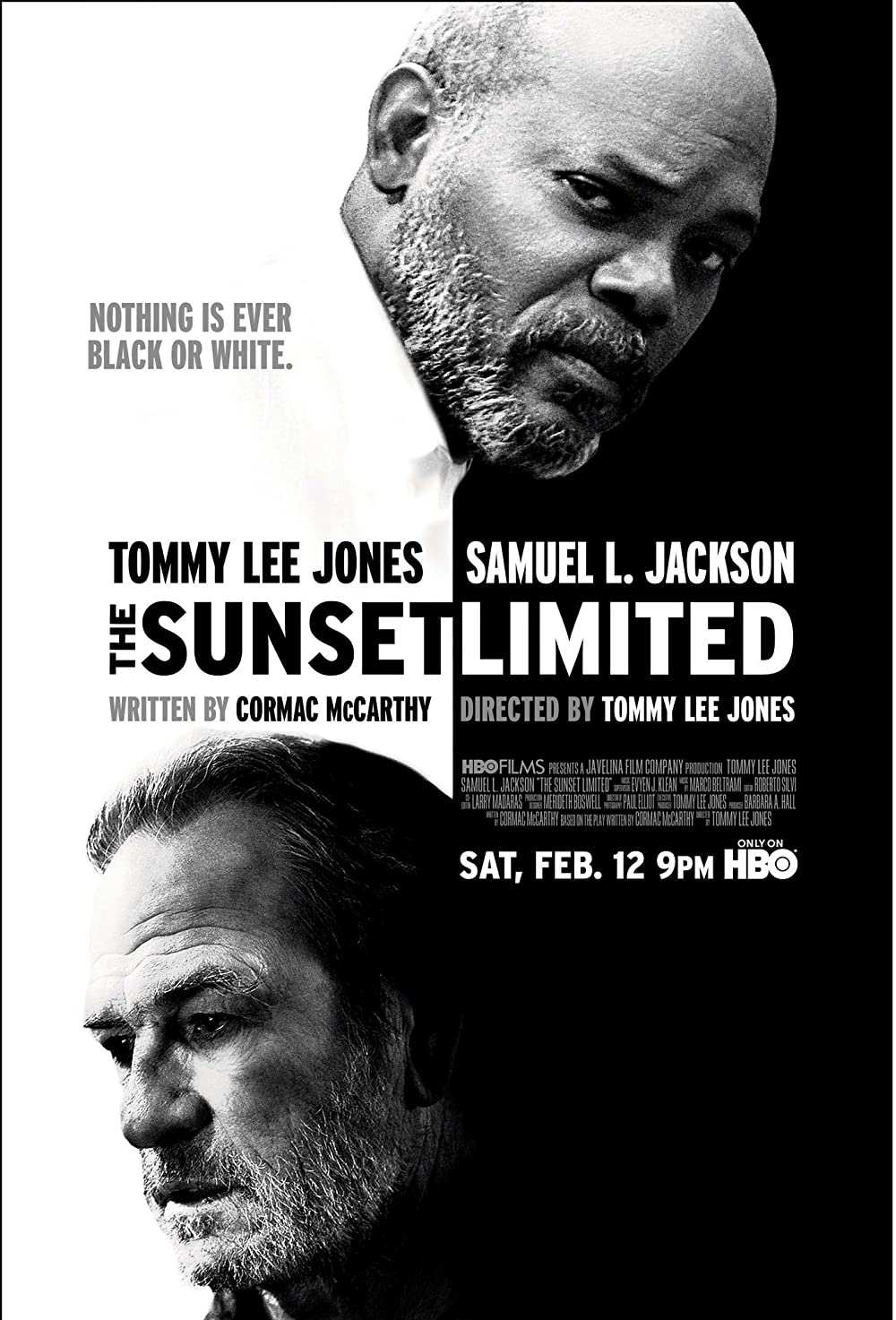 Staff Member
Admin
This could take place in a prison on a ship with the war going on around them. You could have the MC befriend a guard, or you could have two cellmates talk about the war, many ways to do this and get the story. Even if it's one prisoner, no cellmate, and writing in a journal with V.O. You could use all of these. Once prisoner writes in journal, befriends a guard, gets a new cellmate, takeover, escape, whatever. Sound effects, movement, all kinds of cool things to do with being in space.
Want a signature for fun or advertising?
indiePRO members can put text and a link here!
Upgrade Now!
Upvote 0 Downvote

Staff Member
Admin
Maybe one is a pilot and has the means to takeover the craft.
Want a signature for fun or advertising?
indiePRO members can put text and a link here!
Upgrade Now!
Upvote 0 Downvote

Staff Member
Admin
What would be cool is the dynamic of two prisoners in a cell but one from each side of the war. So one is the enemy, and one is on the allied side but broke a law or protocol, or maybe, is a threat to themselves, or something. THEN the talk between the two would be interesting. Perhaps the ship is small and only has one cell which would explain them being in the same cell.
Want a signature for fun or advertising?
indiePRO members can put text and a link here!
Upgrade Now!
Upvote 0 Downvote

indietalk said:
one from each side of the war.
Click to expand...

The movie that I mentioned above, Tape, deals with how differently people remember the same event.
That concept could work well with 2 prisoners from opposite sides of the war.
www.maralesemann.com
Upvote 0 Downvote

The war could still be going on. so the prisoner could be on the winning side, and eventually troops come in and liberate him and then his captor becomes the prisoner for the final act/scene instead and their positions get reversed
Upvote 0 Downvote

sfoster said:
eventually troops come in and liberate him
Click to expand...

And that only needs to be a couple of guys with weapons accompanied by major sound effects.
www.maralesemann.com
Upvote 0 Downvote
A

Are there any novels of two persons talking about something? Especially in science fiction? I can think of Enemy Mine by Barry Longyear, and there are some examples in Asimov's Foundation and Robot stories, but, other than that, I'm not sure.
Upvote 0 Downvote

Staff Member
Moderator
that sure would be something, i can't imagine reading a whole book like that and staying interested.
it would be quite a feat
Upvote 0 Downvote
You must log in or register to reply here.

A
producing Making a movie about ONE person talking about a war.
2 3

producing One of my methods to test quality of screenplay : Program it as visual-novel video game
2

B
directing I need help coming up with a simple plot