Staff Member
Moderator
This is a story about an artist that only creates sad, miserable feeling art.
His art is so sad that it inspires people to commit suicide. 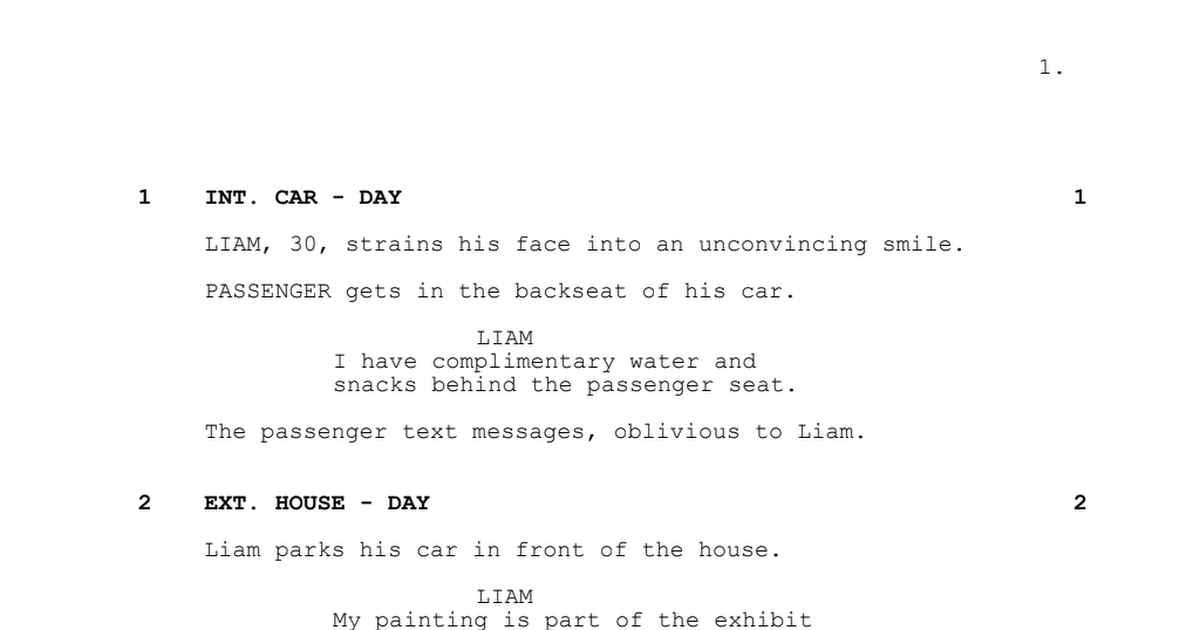 Staff Member
Admin
I also like it. It is a "one-joke" film though. A term used for a film that is like telling one joke. The punchline is, he commits suicide over his own painting and all the buildup is the joke telling. I am fine with one-joke films if they are short. I say shoot it yourself. Try to keep it around 3 min.
Want a signature for fun or advertising?
indiePRO members can put text and a link here!
indieBIZ members can put text, a link, and an image!

indietalk said:
I say shoot it yourself. Try to keep it around 3 min.
Click to expand...

I agree. You don't need an actual art gallery - just fake it with a long hall or room with little furniture.
www.maralesemann.com
Upvote 0 Downvote

Very very dark...
Upvote 0 Downvote
You must log in or register to reply here.