LA Bites, after moving from New Orleans to LA - an unconventional Family try to adjust to their new City. A Mother is accompanied by her son DeShawn a small-time drug dealer and his girlfriend Raven. They find a Doberman that becomes a loyal part of the family after DeShawn is murdered by rivals. The now changed Doberman is out for revenge and hunts them down one by one at night in this bloody tail of voodoo and horror one bite at a time.
Sort by date Sort by votes

This is a good resource for writing your logline. 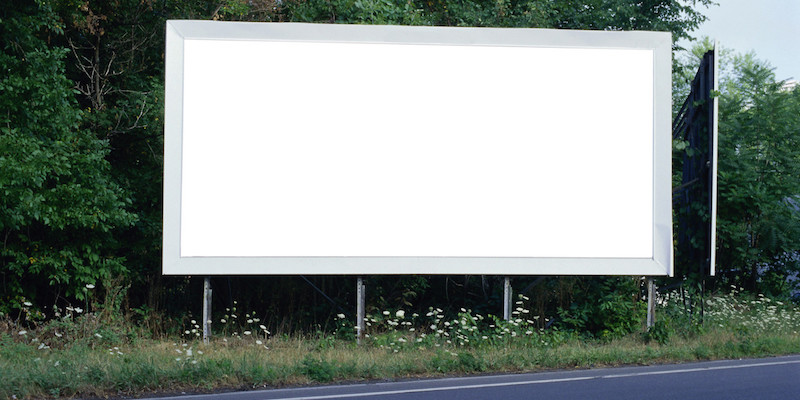 10 Strategic Steps To Get A Literary Agent | Four Things An Agent Does | What Does a Publisher Do? | How Much Do Literary Agents Charge? | The Query Letter | 10 Tips for Writing Loglines | How Creatives Reject Rejection| Gallery of Rejection Loglines are tricky things – distilling 120 pages of...

Staff Member
Admin
First off it is too long for a logline. And storywise, the doberman is out killing people and we are supposed to support this because he is avenging a drug dealer's death? That doesn't work for me.
Want a signature for fun or advertising?
indiePRO members can put text and a link here!
indieBIZ members can put text, a link, and an image!

indiePRO
I kinda like the notion of a doberman on a revenge attack...
Upvote 0 Downvote

Staff Member
Admin
For some reason I think of this

Upgrade Now!
Upvote 0 Downvote
You must log in or register to reply here.

news All the Details About Netflix’s ‘You’ Season 4, from Fresh Faces to a New Location