My name is Barry Gaines, owner of an independent media company named Gaines Entertainment and the owner and founder of a new action, sci-fi & horror film festival named GainesCon. Recently, I have completed and released the sequel to my action, fantasy indie film "A World of Worlds" called "A World of Worlds - Rise of the King" on Amazon, Google Play, and Tubi. It is soon to be on Apple TV as well.

Indie filmmaking is a special tribe. We have the freedom to formulate, execute and showcase our story on our grounds. This thing we do is more than creating images to run across a screen, it is a way to invite the world into our minds and discover who we really are. Movies to me are not a mirror but a door to new experiences, worlds, and ideas.

So I am excited to meet new action, sci-fi, and horror genre influence filmmakers in the forum. 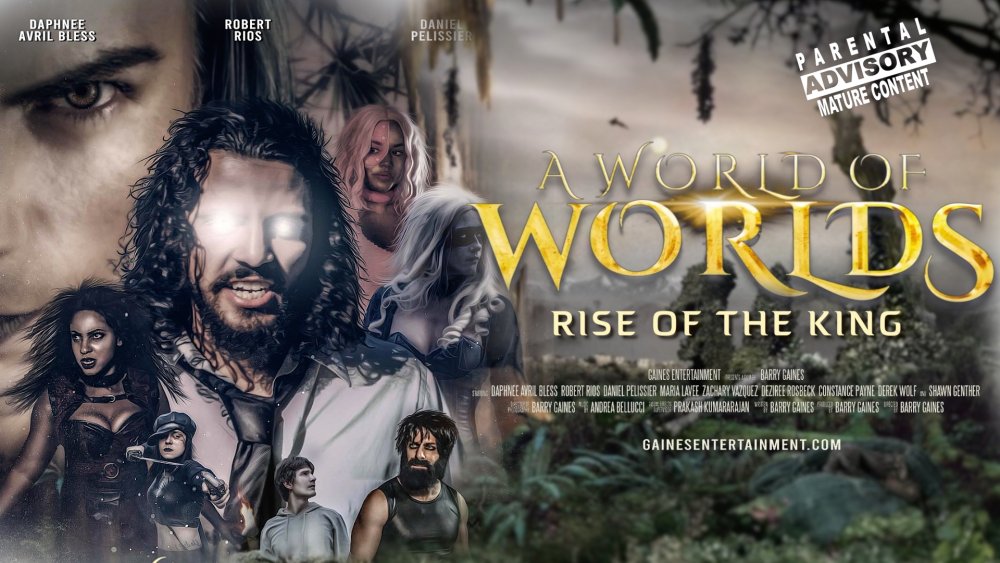 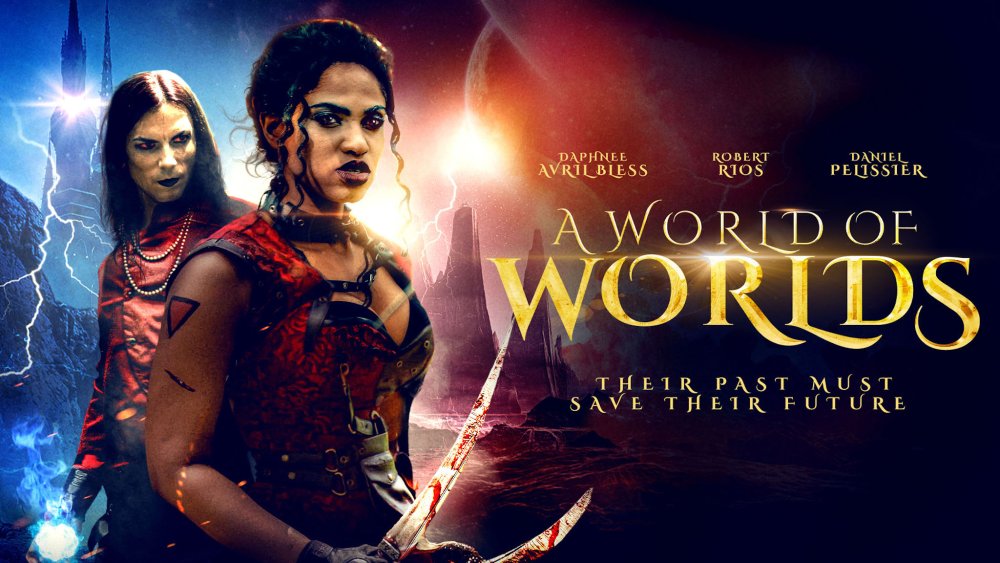 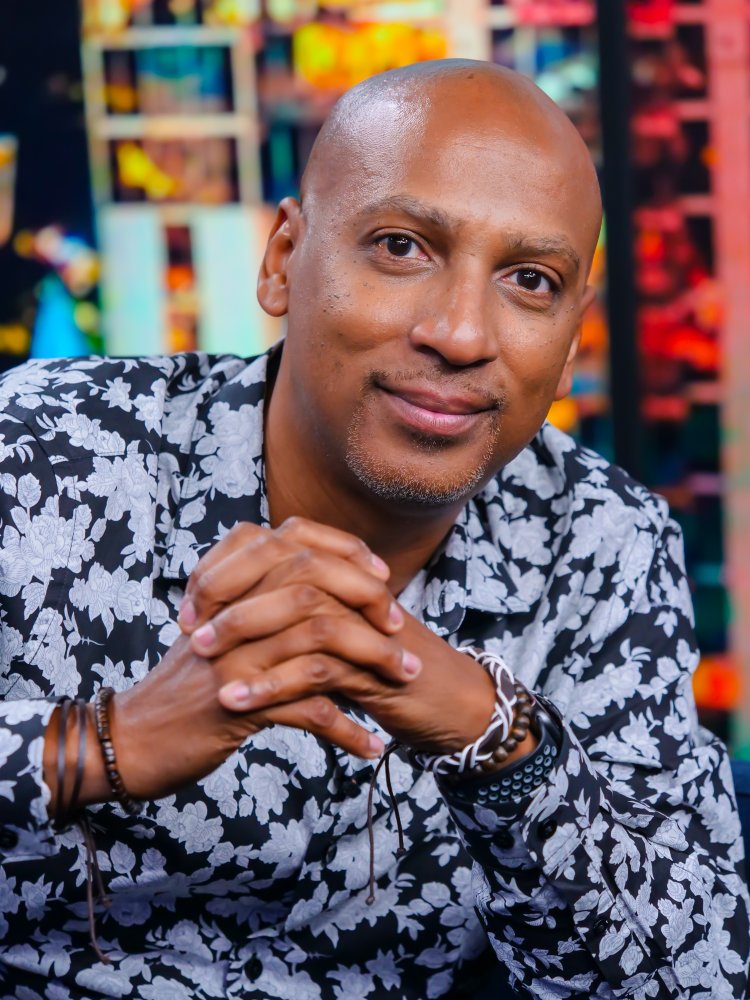 I am imagining that movie guy voice

"In a world.... of worlds"
You must log in or register to reply here.

Greetings From a Composer and Producer!