actors Who're the next generation actors?

OK, for us oldies, Captain von Trapp is gone, and so have many others of our generation or before. Who are the next up-and-coming Shakespearan actos that we should be watching for, especially those who will be in my (ahem) hypothetical science fiction movie.

Jonathan Majors comes to mind as THE powerhouse actor of his generation right now. From The Last Black Man in San Francisco to Da 5 Bloods, that man can act. He's just incredible, and he balances dramatic roles against massive, blockbuster roles perfectly.

Define "next generation" - actors in their 20's? 30's? Christopher Plummer was 92 so there's lots of room below that

Andy Serkis, who does that almost exclusively. Consider a film like "The Polar Express," where Tom Hanks played six roles. I forget his name, but one actor did all the aliens in "District 9."

If the price comes down for the technology it could be a whole new ballgame. 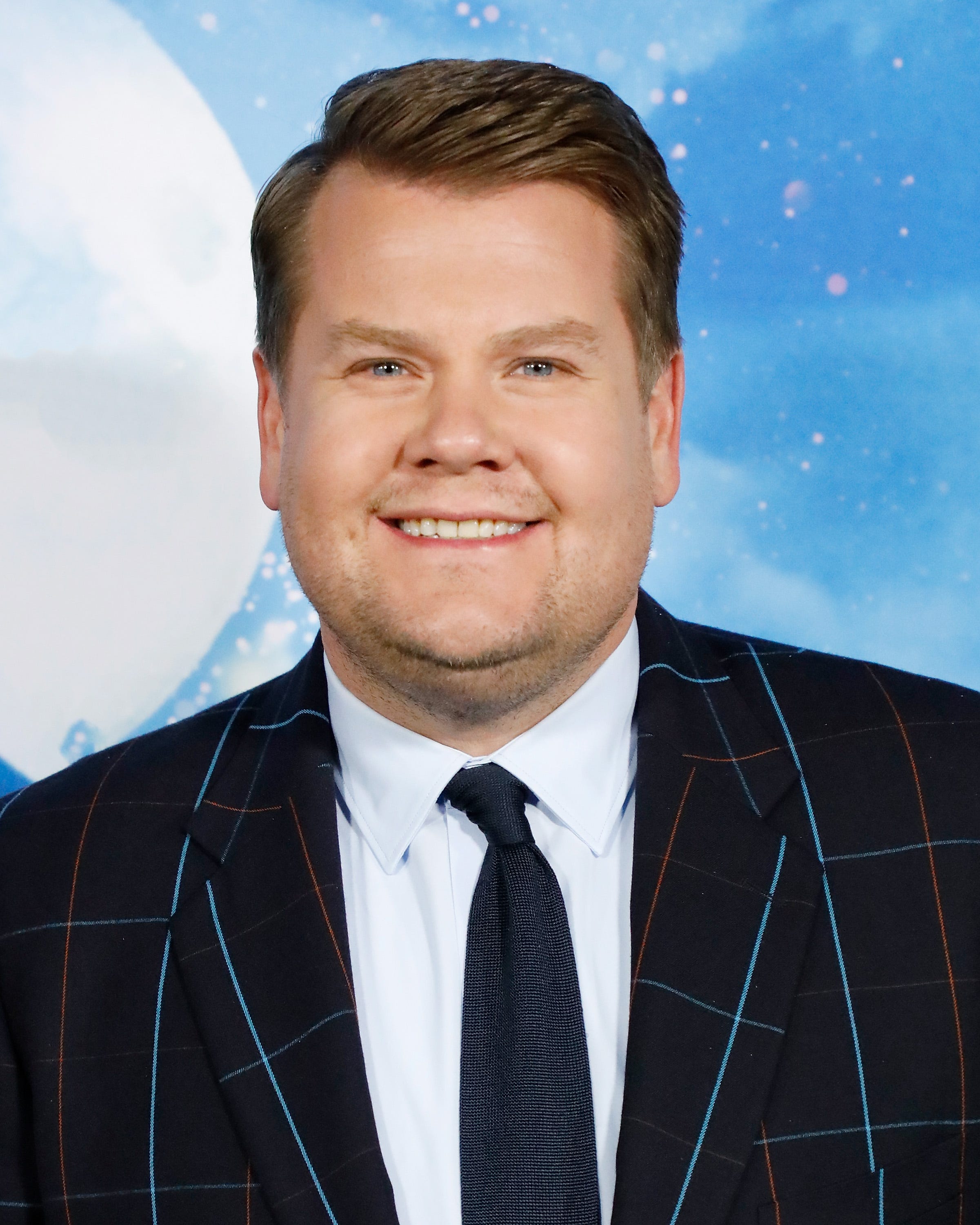 lol sorry i couldn't resist.
all I ever hear about this guys movies are the bad reviews he gets for his acting (cats, the prom)

this is the sort of thing you work with a casting director for. they know all the actors.
i tried to think of a serious answer for you but idk. its hard to judge what someone is capable of if all you see is their normal everyday stuff
A

mlesemann said:
Define "next generation" - actors in their 20's? 30's? Christopher Plummer was 92 so there's lots of room below that

Good point, Mara - I would have to say those in their 20's and 30's. By the way, I saw some Youtube videos of Plummer doing Shakespeare, and they didn't do anything for me. I guess that's why I didn't become an English major.

If you mean actors with serious stage cred (in the tradition of Christopher Plummer and Patrick Stewart), I'd look at those who have won and/or been nominated for TONYs and/or Olivier Awards. A few names that come to mind would be Andrew Garfield, Condola Rashad, Michael Cera, Lupita Nyong'o, Ruth Wilson, and Carey Mulligan. You may or may not like them, but I think they're generally among those considered to be high level dramatic actors, most of whom move between stage, movies, and television/streaming projects.
www.maralesemann.com

To me, at least, there are three different kinds of actors. (Please feel free to disagree.)

There are the "traditional" actors who perform on the stage. Theatrical actors project through their voices and their body language. They give one continuous performance for two hours, and repeat a similar performance for weeks, months, or even years.

There are "cinematic" actors who work on film sets. Although their voice and body language are important, the performance mostly comes through the face and the eyes. Out of cinematic necessity they repeat the same/similar performance of their character many times in a single day to create one scene. Over the course of months they build a complete character for the director and editor(s).

There are "serial" actors who portray the same character in a series, sometimes for many years. They sort of split the difference between theatrical and cinematic actors. Serial actors get many performances to develop the growth/nuances of their characters.

Now, I get it; there are a few actors who can do all three, and do them all extremely well. And there are even a fair number who bounce between theater/film or film/serial. But most seem to stick with one type of acting.

The MoCap performers are an emerging art-form; it will be interesting to see if it becomes a complete acting category itself.

Another good actor to compare with him would be the late Gregory Peck - he was a good Douglas MacArthur.
Last edited: Feb 14, 2021
C

Alcove Audio said:
There are the "traditional" actors who perform on the stage. Theatrical actors project through their voices and their body language. They give one continuous performance for two hours, and repeat a similar performance for weeks, months, or even years.

There are "cinematic" actors who work on film sets. Although their voice and body language are important, the performance mostly comes through the face and the eyes.
Click to expand...

Way back in the mists of time, I remember someone in a discussion group making more-or-less this same point. The context was an observation that most of (what you go on to call) serial actors in Irish TV were somewhat "unbelievable" in their performances, and the suggestion was made that the pool of talent in the country at the time was so small that almost all those who got TV roles were drawn from the theatre tradition, where they continued to perform between TV gigs. They appeared to have trouble "toning down" the somewhat exaggerated theatrical diction and gestures for the small screen. Looking back at productions from those days, I can see perfectly what the critic was describing!

The movie industry in Ireland at the time was miniscule, with most of our cinematic talent exported to either the UK or the US, so I don't think we had that second category of face-and-eyes actor.

Nowadays, I'm not sure that the theatre environment fosters the same degree of over-the-top performance - there are far more boutique theatres around, where you can see the whites of the actors eyes

or giant screens to (supposedly) make the work more intimate. Mind you, I do admire actors who can consistently and reliably recreate a character's emotional development over the course of two hours when they've been doing it for weeks or months.

CelticRambler said:
They appeared to have trouble "toning down" the somewhat exaggerated theatrical diction and gestures for the small screen. Looking back at productions from those days, I can see perfectly what the critic was describing!
Click to expand...

That was a "transitional" problem for the early film industry as well. At first films and audio recordings were "documentary;" you couldn't be there so here's sort of what it was like - a train coming into a station, or what Enrico Caruso sounds like, for example. When films became narrative they became moving paintings and photo stills; the facial subtleties now became important.
You must log in or register to reply here.

news ‘The Falcon and the Winter Soldier’: Shooting a Psychological Thriller About the Legacy of the Shield

news ‘The Falcon and the Winter Soldier’ Explainer: Catch Up on the Heroes’ History