Backstory:
I've completed three independent feature films, plus countless shorts and adverts. My first feature was a no budget slasher I shot in 2007 for a budget of $600 called "Wulf". It played a few festivals and then I buried it, considering it my trunk novel. In 2009, I turned my back on horror and decided to be the Christian I considered myself to be. I still wanted to make movies and had an idea to combine parkour and the last days into a movie that was ultimately called "Leap". 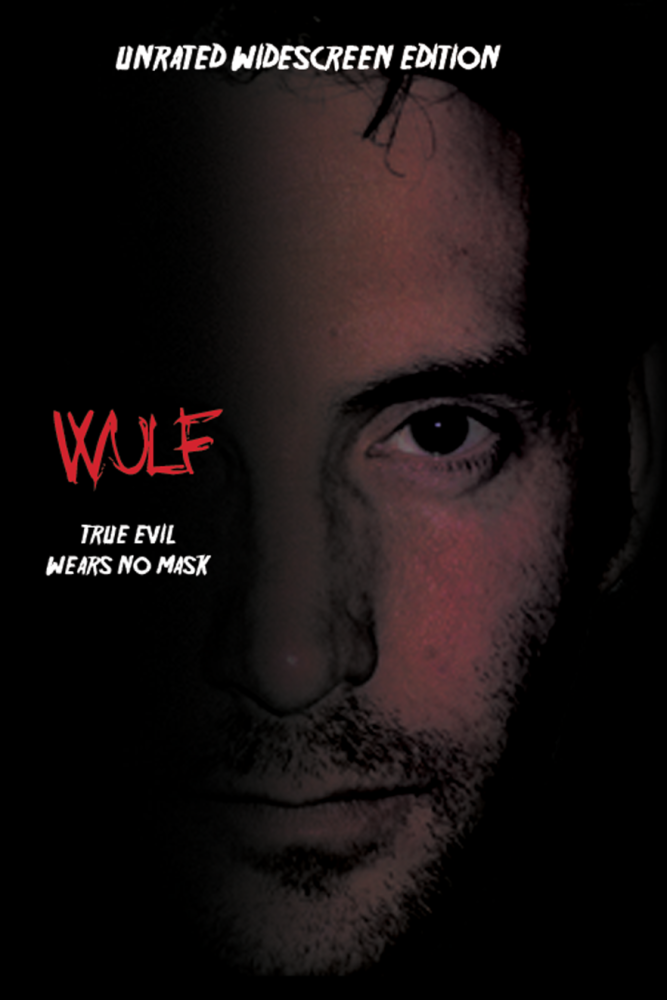 I shot it in 2009 on MiniDV (a Canon ZR800) for a budget of $200. I spent three months teaching my actors parkour and they did most of their own stunts. It screened at a local theater and we sold 200 DVDs. Let's be honest though- it's bad. My heart was in the right place, wanting to share what I was finding in my own personal Bible studies with the rest of the world, but it was poorly executed. 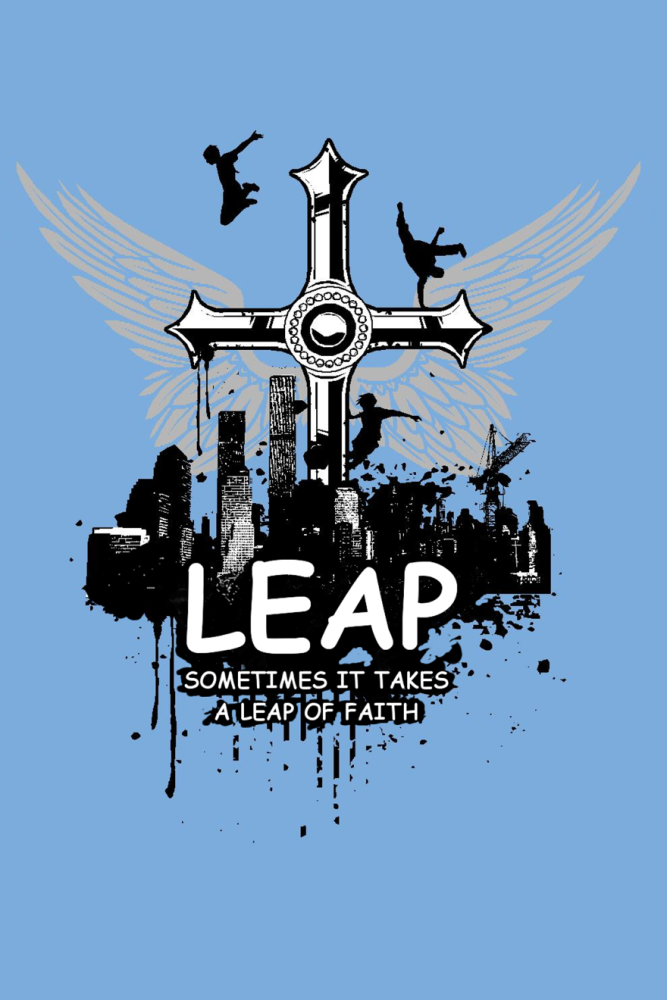 In 2010, I made the sequel, "Leap: Rise of the Beast". It was the first feature film shot on a Canon Rebel T2i and we only had the kit lens. The budget was $2000 and continued the story I began in the first film: a group of college kids trying to save the world while the Vatican hunts them down. My goal was to make a Christian version of the Bourne series. We had a theatrical screening for it, sold 100 DVDs and then I stuck it on YouTube in 2012 and it now has over 1.5 million views and has made over $10,000 over the past ten years. Most of that money has gone toward purchasing better equipment because hey, tax write-offs 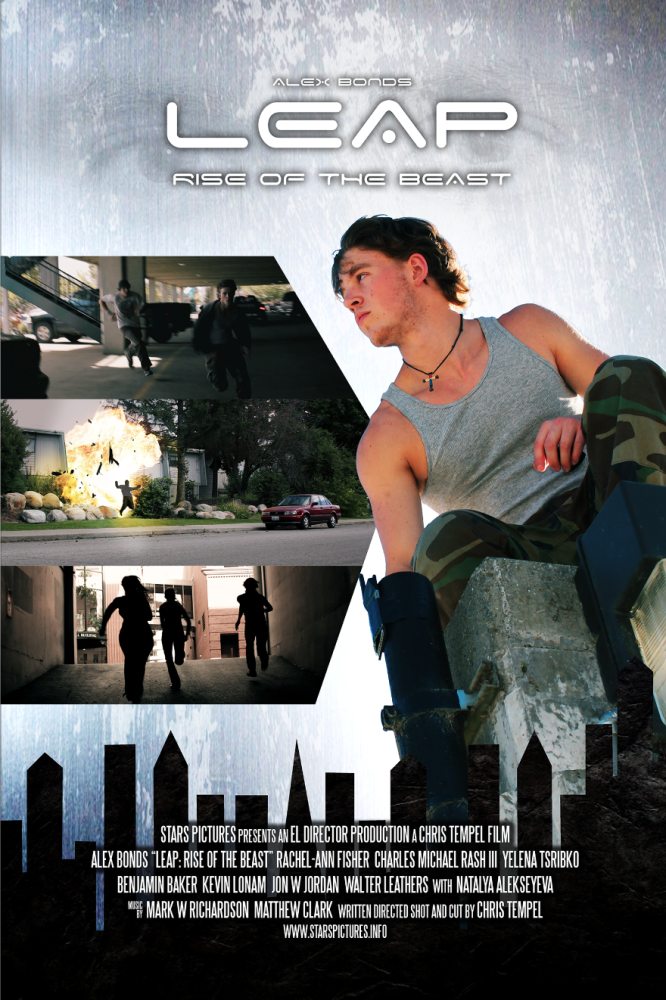 Immediately after Leap 2 came out, I wanted to do something different before finishing the story. So I wrote a supernatural Christian thriller but everyone kept begging me to do Leap 3 next instead. I caved and wrote the script called "Leap: Revelation". It picked up in the middle of Leap 2, followed a new parkour crew and took us to the end of the world. The only thing stopping me from shooting it was the financing. I figured that I'd need $20,000 to do the movie on a "low-budget" while paying for actors and a few key crew members. Unfortunately I never raised the funds.

The past ten years saw me being homeless, getting a dream job as a VFX supervisor, losing everything I owned (including my dog) in a house fire, rebuilding my life, getting a wife, a new dog, and moving back to Montana. Now I run my own production studio called Pyro Studios and I feel like I'm at a point where I want to revisit this material again. I've grown a lot as a person and as a filmmaker and finally feel like now is the time. I've been keeping a production journal on my computer and I'll be sharing that here.

I hope it is useful and I welcome you all along this journey. 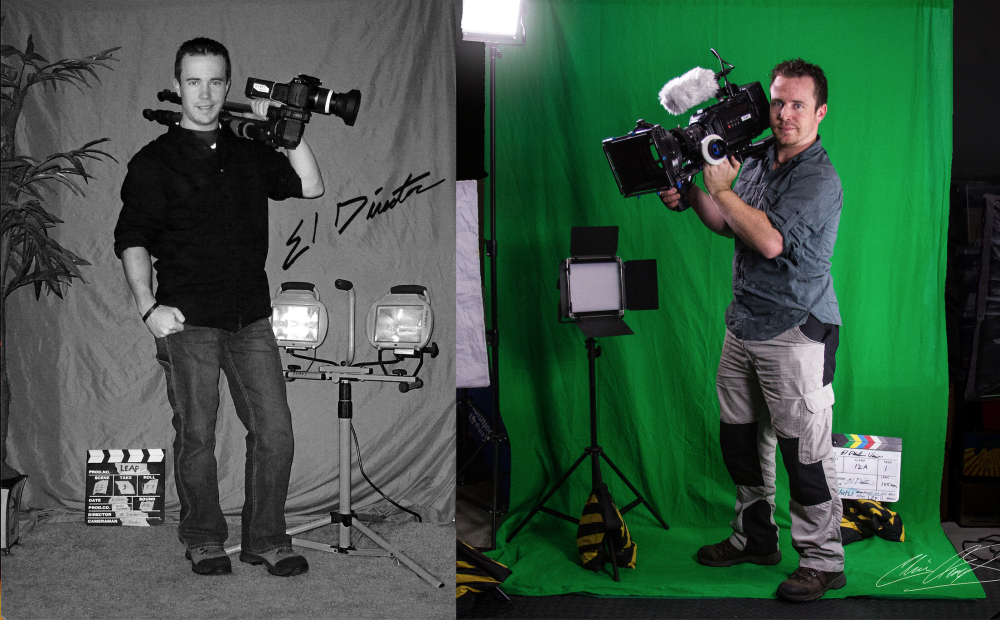 James Rogers said:
I read a report that religious films are a safe bet because the audience is more interested in the message than production quality, exotic locations, and name talent.

I sometimes write religious stories but they tend to be from the hell mythology side. I see the devil as nothing more than a fallen angel who got a bad wrap from the other side. The devil and all of the stories of hell are only used to control the masses.

I'd believe it. I'm pretty sure that's the only reason why my last film has 1.5 million views on YouTube. On the flip side, I find that getting people involved to make a film with religious themes is more difficult than say horror. Same with getting funding. Unless you belong to a large church which does this as a ministry, you can forget funding. People want to see the film, but they're never able to "help". But they'll pray for it.

With the controversial message in this one, I'm just trying to fund it myself.

Chris Tempel said:
they're never able to "help". But they'll pray for it.
Click to expand...

Great line(s) that can be applied to many things.
www.maralesemann.com
You must log in or register to reply here.

A Simple Guide to Financing an indie film with Private Equity