How is this script for a short film project?

Basically for a short film project, I thought I would shoot and direct just one scene from a larger script, as practice. But how is the scene on it's own, for practice to attract others to want to make as well?

Sheila plays pool with two of the gang members. A WAITRESS comes
over with a tray of drinks, as she hits a ball in the pocket.
But they remain serious while playing.

WAITRESS
Here you go, hon.
She tries to hand a drink to Sheila. She doesn't accept.

SHEILA
I didn't order anything.

WAITRESS
It's just soda. It's from the
genetlemen over there.

The waitress points out Guy, across the room. Sheila sees
him comes over.

She turns away and heads for the bar, before Guy can speak --
He goes after her --

GUY
I just need to get your statement...Please.

Sheila signals to the bartender, but she is busy -- Sheila
walks away, to the exit. He walks ahead of her.

SHEILA
Let me guess... They sent you because
they think that since you rescued me
that I feel like talking to you more?

GUY
Something like that. Look, I know
you don't want to relive what
happened, but you seem to be taking
it better now. It would really help
if you come in and give a statement.

SHEILA
(interrupts)
What do you expect me to do, go on
being traumatized and depressed? I
have nothing to say to you. I told
you people already, I'm not
testifying.

She tries to walk around him but he blocks her.

GUY
Alright, look, if you don't give me
statement, we can subpoena you to
testify before a preliminary hearing.
So you might as well.

The two gang members observe in concern. Gang Member 1 comes
over to her.

GANG MEMBER 1
Why don't you leave her alone. Hasn't
she been through enough?
Guy ignores him and gestures for her to walk outside.

Sheila walks ahead of him, and he follows, unproud... The two gang members look at each other, concerned.

What do you think?
Sort by date Sort by votes
S

I have nothing but encouragement for you to take over h44's management team. Maybe your fresh set of eyes will achieve wonders. The balls in your court. Hope you don't do the typical pump and dump.

We all know the number of users who have moved mountains in an attempt to help h44. I hope you mold him into an extraordinary filmmaker.
Upvote 0 Downvote

You tell him to “skip it” because the short script doesn't follow your,
personal style in writing.

Indietalk, mikemintzdj, Sweetie and I encourage him to make this short
because we know he needs the practice.

I tell you I respect your personal style but have different advice.

Yet you say, “I guess I'm in the wrong forum” because of the lack of
mutual support and encouragement. Then as I am writing this you
remove all your posts.

For those of you reading this thread MY comments were to alex about
personal writing style who has since removed his replies to h44.
Upvote 0 Downvote

For Bogs sake stop posting on film forums and get out there and accomplish some work. Stop worrying about what other people think, stop asking for opinions and advice, and start acting upon what YOU think.

Forums like this are for critiques and technical assistance, which includes budgeting and all of the other seemingly non-creative aspects of filmmaking as well as scriptwriting, cinematography, sound-for-picture, set dressing, H/MU, etc. We are not here to write your screenplays for you or to detail every last bit of minutiae required by your preproduction, shoot and post. Besides, you're in film school now; you're paying people who (supposedly) knows a hell of a lot more than we do (yeah, right……), so consult with your instructors, not us; they're getting paid, we're not.

Being an artist - or even a creative technical like myself - is all about problem solving, and in many cases you have to do it FAST, all on your own without any assistance - especially not asking for solutions from unknown strangers on an internet forum; you won't have the fornicating time!!! If you are lacking inspiration and/or originality and/or the ability to make decisions perhaps you should find a different passion for your life. How about philately? 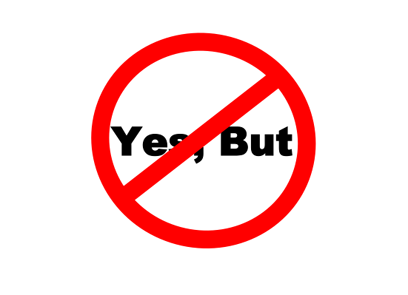 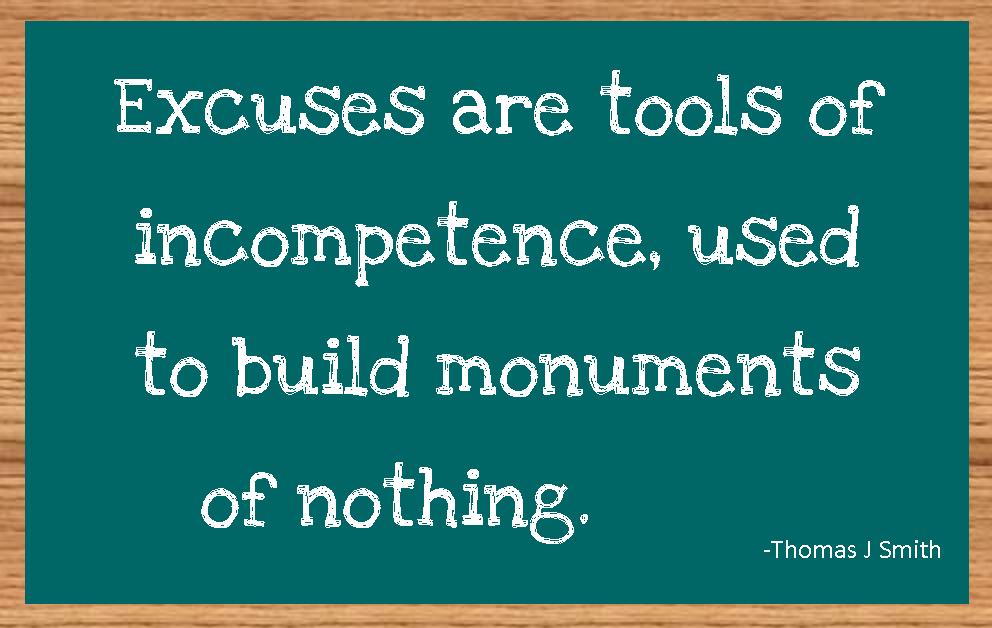 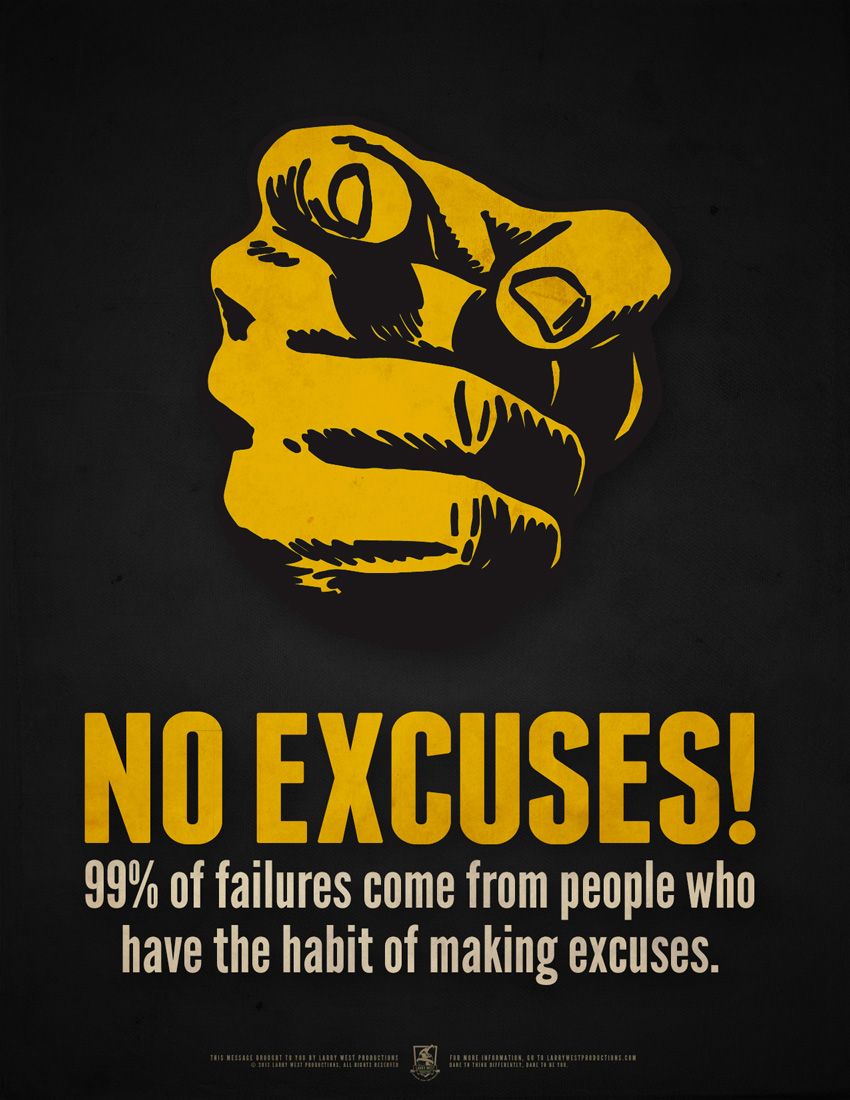 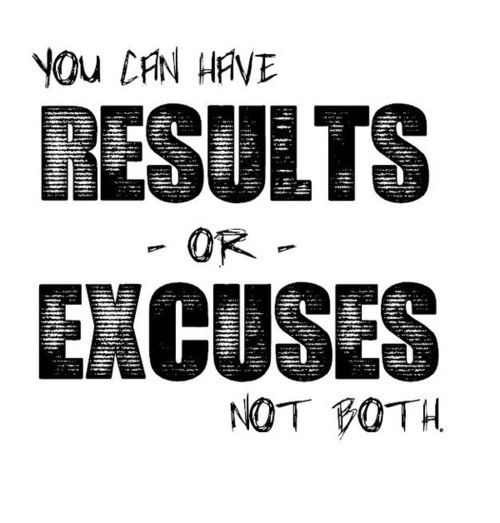 Okay I'll make it. So far it's been a tough sell though, cause I think actors were wanting to do a whole story, and not just one scene. I'll keep looking.
Last edited: Mar 4, 2017
Upvote 0 Downvote
R

Good dialogue is a character's expression of an idea or an emotion, with "expression" being the key word. If you focus on how the character is feeling in regards to the situation (or what was just said to them), good dialogue more likely to flow out of you.
Upvote 0 Downvote
H

Okay then. Well I haven't been able to find people interested cause I think they are wanting to shoot a whole story, or expecting to do so, as oppose to just one scene in a story for practice. But I will keep looking.
Upvote 0 Downvote
F

I see a lot of positives and negatives about this piece.

. The tension is clearly there and that's great. I like the mystery behind the event and how she's terrified to testify against someone. Worked in the past and it's certainly working for your story.

. Dialogue is great as well. Very authentic and builds the tension.

. You did a great job explaining the scene and the locations you chose can easily be filmed for pretty cheap.

. It's not a complete story. It's interesting tension, but that's not a story. That's a scene. So, if you're just doing this for practice and you can get it done for virtually free, I'd go ahead and shoot it. But ideally, you'd probably want to complete the piece just so you can gain experience and also potentially make something that can be showcased at film festivals.

. I don't like the two gang members that are with her. A. It doesn't add anything to the story, so there's no reason to really have it. B. If anything it diminishes the character, right? I mean, this is a woman whose scared to testify, so why are you building her up to be this tough woman who hangs around gang members? It would heighten the tension more if you made her more vulnerable by being alone or maybe with a couple of girlfriends. but having the two silent gang members is a little strange, out-of-character, and diminishes the tension. Not to mention the fact that you're increasing your budget and complexity of the scene when it's not even necessary. Think about it. You have to pay two actors to come out or get two really shitty actors for free and then you have to figure out what to do with them when you block out the shots. Better to just get rid of them entirely.

Nice scene though. I really like the tension and to me that's one of the most important things about a script, so you nailed a big one there. but I'd consider making it more complete and getting rid of those gang members.
Upvote 0 Downvote

harmonica44 said:
Okay then. Well I haven't been able to find people interested cause I think they are wanting to shoot a whole story, or expecting to do so, as oppose to just one scene in a story for practice. But I will keep looking.
Click to expand...

Find a group of students and buy them a six pack of beer for 2 hours of their time.
If I didn't know any better, I would think you're coming up with excuses not to shoot it.
Upvote 0 Downvote

SixOhThree said:
Find a group of students
Click to expand...

All the more reason his excuses are meaningless at this point. I am actually rooting for him to make this short, though I'm not ready to bet on it just yet.
Upvote 0 Downvote

"I can't find anyone to help me work on this engine" while in automotive school...

Well the other students are busy with their classroom assignments right now, as am I, so I felt like maybe it wasn't the right time to ask them. But maybe should.
Upvote 0 Downvote
S

Don't you think it's time to make some positive direction in your life instead of being the victim of inaction.
Upvote 0 Downvote

harmonica44 said:
Well the other students are busy with their classroom assignments right now, as am I, so I felt like maybe it wasn't the right time to ask them. But maybe should.
Click to expand...

Assumptions are the mothers of all f$%# ups.
Not asking will never give you a 'yes'.

Aren't you busy with your school project?
Upvote 0 Downvote

Well I asked my classmates and they said they didn't want to do it cause it was just one scene, and they would rather do a whole story. So I guess maybe I should hammer out a whole story to get them interested then.
Upvote 0 Downvote

Staff Member
Admin
Sheesh! You TELL them you need help, and then you help on theirs!

"Hey I need to shoot a scene this weekend for practice, and need some extra hands, would you be down, for a few beers and pizza?"

The likely answers are:

"Anything for pizza and beer!"

"Cool, will you help me on mine?

"Don't worry about the food and beer, we all help each other here!"

The unlikely answer is:

Staff Member
Admin
Think about your question! Maybe I can offer an analogy:

"Hey I have to paint a room this weekend will you help me if I help you paint when you need it?" (perfectly reasonable)

This is how the conversation went:

STUDENT A
We should shoot something for practice.

ME
I have a script which we could shoot some scenes from for practice, and have one scene in mind. I'll get food and beers for everyone after.

STUDENT B
Yeah but we shouldn't shoot just one scene, we should shoot a script that's a whole story

STUDENT A
Yeah we should do one that's a whole story.

Perhaps I gave up too easily but felt maybe I shouldn't try to talk them into doing a project they don't want to do, if that's the case. Plus I wasn't able to find actors that were interested in doing the one scene either. I offered to help them on there's as well, but every time I ask, they say they are not doing any projects at the time.
Last edited: Mar 26, 2017
Upvote 0 Downvote
You must log in or register to reply here.

treatment The rest of the story.

D
screenplay Money for nothing... and your script for free

screenplay I know, but I did it anyway.
2

Mar 23, 2022
The Lone Banana
T
S
critique LETHAL ATTRACTION (would like feedback on this story)