[Dec 24] What are you working on this week? X-mas Edition

Way too much going on. I'm in the middle of 3 projects. A company wants to release an old film of mine, THE BLACK CRYSTAL, which was released on VHS, almost 30 years ago. The film was transferred to those giant broadcast VTR reel to reel tapes. I finally paid to transfer those to digital and am now doing a reassembly in Premiere Pro. 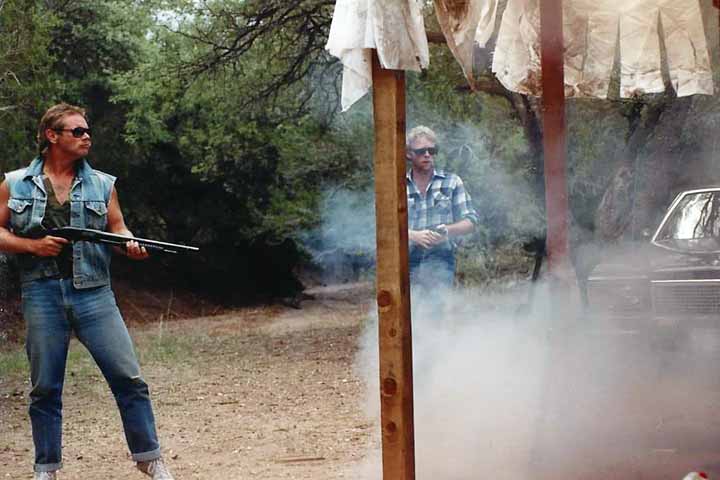 The other two projects are composing projects, both shorts - though one is 30 minutes long. Both are horror.

Made this image in Blender


It's Christmas at Area 51 - A Holiday Autopsy!

Nicely done with Blender! I missed you said that at first and I wanted one of the cookies. The frosting in particular really works, I think.