Aziz Ansari was directing/producing a movie with Bill Murray this past april when... 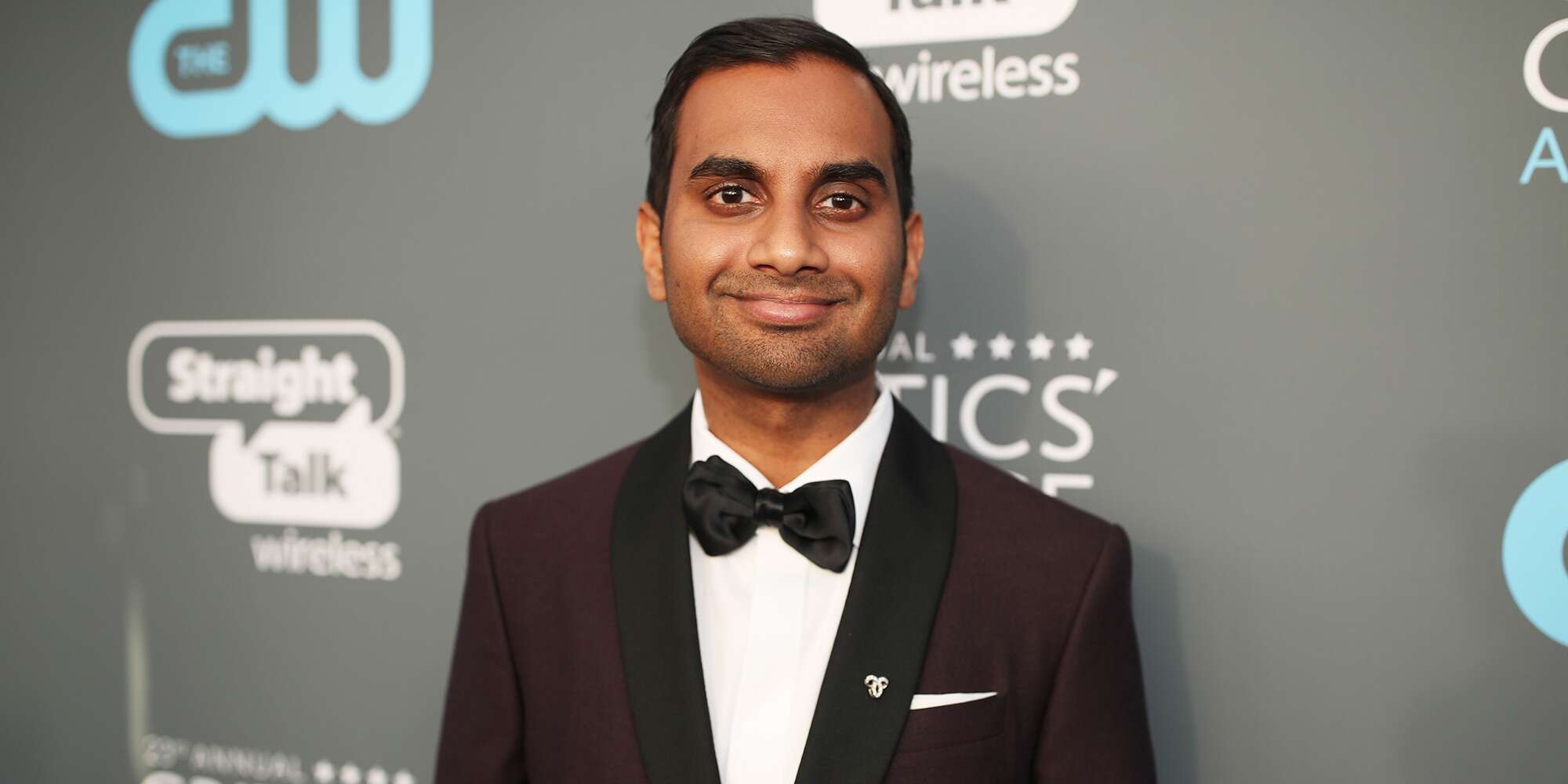 Aziz Ansari's 'Being Mortal' suspends production after an internal complaint unrelated to the filmmaker-actor.

Murray kissed and straddled a younger female production staffer on set. The woman's name was withheld, but the report noted that it was not Murray's fellow costar Keke Palmer, as has been speculated. Multiple sources alleged to Puck that it occurred near a bed that was part of production. Murray, who reportedly felt that the staffer had been flirting with him, also allegedly kissed her on her mouth, though the two were masked due to COVID-19 protocols.
The woman, who was "horrified" at the incident, reportedly filed a complaint. A second staffer who witnessed the incident filed a report too, according to Puck, which led the studio behind the film, Searchlight, to suspend production, though a reason why was never indicated to cast and crew.
Click to expand...

Murray's defense is that "I did something I thought was funny, and it wasn't taken that way,"

What a terrible, terrible way to handle things.
This poor woman filed a complaint and then EVERYONE lost their jobs??

This is a very strong message to keep your mouth shut and not complain - right?
Nobody wants all of their friends to get fired and lose their own job too, it's really unfortunate that this was the end result.

Murray has also been put on blast by Gina Davis, saying that he made her audition in a hotel suite and the first thing he did was untuck her shirt and tickle her belly, and then insisted on using a massager on her back. She has since been quoted as saying

The way he behaved at the first meeting… I should have walked out of that or profoundly defended myself, in which case I wouldn't have got the part.... But, you know, I was so non-confrontational that I just didn't…
Click to expand...

news Jeff Garlin’s Character Is Killed Off in ‘The Goldbergs,’ Series Poised for ‘Huge Reboot’ with Time Jump