It's been a long time since I last fell in love with a movie. I'm out of ideas so I'm in this forum to get to know new films and discuss about them with cool and interesting people. I hate Artic Monkeys 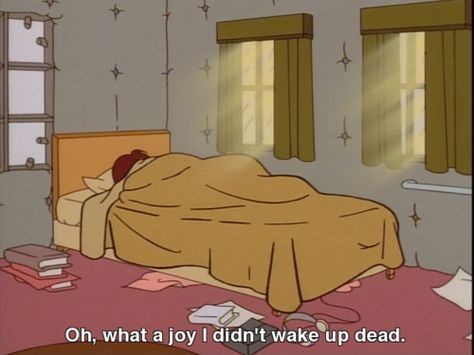 Welcome to the forum!

Better late than never, but I've been busy. Welcome to the club, Gilmore.

I'll try to shed some light on these mysterious "Arctic Monkeys"

Ok you know that timeless situation where a group of drunken fraternity guys has a friend that can play that one chord where you just bar your finger across the guitar neck, and they just keep drinking miller light ice and high fiving each other until a band starts? Then the lead singer develops the emotional persona of an 11 year old goth kid in response to his newfound fame, and starts writing lyrics that they think are deep and meaningful. Since an aging record executive thinks 5 people wearing identical stussy hats is a band, they are rocketed to international stardom, and a hundred million teens start singing along, validating the whole thing as "high art", and you walk by any bar late at night later that year, and there are all these people yelling the song lyrics tunelessly in unison - always some completely meaningless thing that the record company's marketing department has spent millions convincing people is some kind of deep and profound philosophy of life.

"And I don't care, I don't care what they saaaaiiiiiiid, cause I'm waking up on the other side of my bed (do, doo, doo, doodly, de ba da) (there is a bass player in the background looking super intense about his job playing one note over and over during this part)"

After the group finishes the chorus, the drunkest one suddenly gets really serious for a moment, and says "you know, you know what, tomorrow I'm gonna try that, I'm gonna wake up on the other side of my bed, because, you know, arctic monkeys/smashmouth/the strokes/the black keys/311/3 doors down is like, the best band that ever----" and then he throws up on the side of a kia sorento that's parked too close to the sidewalk in front of the bar.

Execution wise, they play and sing pretty well, but what makes them intolerable is that they are insanely derivative, and never got past the 4th grade music book. A study in how to make it to the top of the charts with basic, color by numbers music.
Last edited: Sep 3, 2022
You must log in or register to reply here.

T
A little about ME.