Staff Member
Moderator
This news slipped past me, just heard that Trevor Moore from sketch group "Whitest Kids You Know" has died. 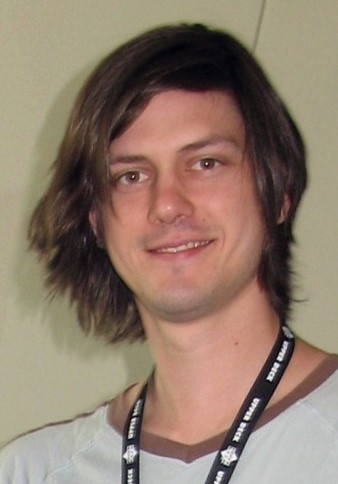 Trevor and I look like we're cut from a similar cloth, not saying we're twins or anything but if we both made bitmoji's there is a chance our bitmoji characters would be twins.
Far in the past I had a great time with a beautiful girl that had a crush on trevor moore, pretty sure I have his similar appearance to thank for that, and if that's the case then he was the singular celebrity that had the biggest impact on my life

I adopted my dog Vladimir from that girl.

This is the most memorable sketch of theirs for me, trevor only comes in at the end

He died in an act of drunken clumsiness, falling off his balcony and bashing his head.
Security tape was reviewed to confirm it was not a suicide.

What an embarrassing way to go, not being able to hold your alcohol.
Better than auto-erotic I suppose. Cheers to you trevor, RIP man, wish you found more success in life.
Last edited: Sep 16, 2022
You must log in or register to reply here.