indieBIZ
While on a recent thread, the topic of rotoscoping was brought up. Without hesitation I went to find this video, which I feel perfectly illustrates how the subtle art of roto can be used to skillfully communicate the deeper meaning within you story to viewers. This particular example goes beyond that, and really illuminates a lot of what we should all be aspiring to in terms of communicating our film's vision to the audience.

For one thing, you need to appeal to people that speak more than one language, and that can be best accomplished by simply making every 10th word in your trailer come from another language. Just pepper it in, like seasoning, this not only keeps people on their toes, but improves focus. Secondarily, don't just use that rotoscope for domestic uses like Neil Breen, you need to show people that you are willing to go the extra mile, and photoshop your actor standing in precarious positions on famous monuments.

Lastly, never underestimate the value of top notch dance moves. The legendary innovation of the towel behind the kneecap dance move seen here is probably what pushed this film into it's rightful place as a timeless classic. Don't overthink it, or try to go for tired old dance movements that require coordination, you can simply twirl your wrist as though manipulating a sock puppet. That kind of unique approach catches would be doubters off guard, and thrills theatrical crowds with your knack for low effort innovation.

Another creative direction that is certainly underused is mixing decades freely. By putting a 1980s motorcycle gang in a 50s bar and then doing a 2000s Bollywood dance number during a 1970s kung fu fight, the filmmakers have surpassed expectations and cleared the creative hurdle that vexes so many aspiring filmmakers.

The one area where this ad falls short is in communicating the title of the film, which I feel is not repeated enough to fully convey it's brand. However a real effort has been made to counterbalance this shortcoming by mentioning in the trailer that the film contains both action, emotion, and jewelry. Creative use of trademark high fashion items such as fingerless gloves can only enhance the impact of a trailer, so be sure to use those as well, parachute pants, loop earrings, Crocks, etc, can take a mediocre story, and turn it into something noteworthy. In short, always be willing to put in plenty of thoughtful creativity to keep your audience engaged. If your protagonist is riding a horse in the script, have them ride two, if there is a soundtrack song you want to put up front, simply have characters yell the name of the movie repeatedly during the song, this isn't rocket surgery, just keep stacking these strategies, and make sure viewers realize that you left no creative stone unturned.

Son of Sardaar is unquestionably a masterclass in terms of achievements in the field of excellence, and will go down in history as a pinnacle of multi demographic progressive filmmaking. 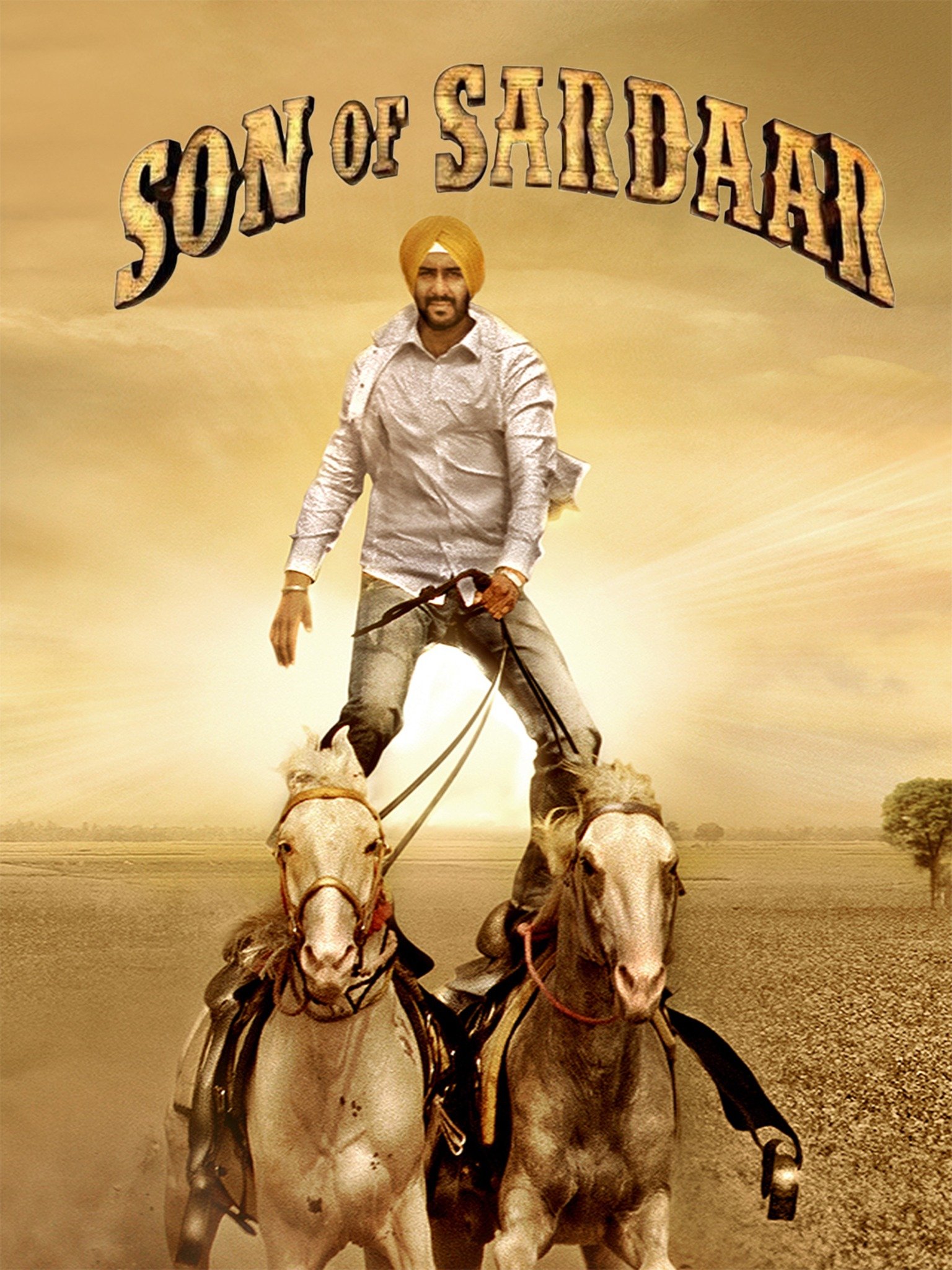 @Nate North I think you should use Save Point to create a spoof of this trailer using the Jem'Hadar from Deep Space Nine (Star Trek reference for the non-trekkers). "The Jem'Hadar.... the Jem'Hadar". Can't wait to see it.

indieBIZ
The wierd thing is, I'm actually watching DS9 on my other monitor right now reading this. Total coincidence. But what are the odds.

I'm not sure our graphics engines can handle that towel under the kneecap dance move, that's seriously advanced stuff.
Last edited: Oct 5, 2021
https://www.savepointofficial.com/
I

Just reading this. From now on, I will realize I should not take you as seriously as I once did. I didn't need to watch the videos. I was laughing hysterically--tears running down my face at your descriptions of slaptick. When I need a good laugh, I think of my favorite slapstick scenes or slapsticky incidents. I'll add this one to my collection. I think you missed your calling.

indieBIZ
It's wierd, people that are introduced to me via my analytic side think of me as very serious and humorless. Like a stuffy professor, pouring over technical manuals and doing differential equations all day. People who meet me when I'm doing something funny have trouble imagining me composing a symphony or writing a drama. It's simple though, It's both. I'm just in different moods at different times, that's it.

Anyway, glad you got a laugh out of this. Here and there I take a break from being serious and just try to amuse people and lighten things up.
https://www.savepointofficial.com/

indieBIZ
Here's a kind of amusing short film I made from an actual phone call recording, that was floating around the internet for years.

https://www.savepointofficial.com/
You must log in or register to reply here.

vfx An incredible free tool that can improve your indie film

L
color-grading Any point shooting in 10 bit if the final out put is in rec709?