Staff Member
Moderator
Did you recently see a stand up comedy special?
Rate it and give us a brief description or a joke.

I'll start with my most recently watched on Netflix - Whitney Cummings: Can I Touch It?
4/5 Really great job delivering her opinion on contemporary events regarding gender and men and women.

I've seen some female stand up comedians where the entire audience is women and then maybe one boyfriend that was dragged along, and the comedy sounds a bit caustic to my ears as a man. Whitney didn't have that response at all, I thought she very effectively delivered all points in a way that both men and women can appreciate and laugh at. She flat out says at one point in the special "It's hard to talk about this stuff without coming off as angry or anti-man" so she was definitely very conscious and deliberate in the way she approached these subjects and it paid off. Also it was funny.

Women who else is excited for sex robots???
I cant wait for the day I can say babe im really tired go fuck R2-D2, I have shit to do.

I'm so pro robot its ridiculous
Click to expand...

sfoster said:
I thought she very effectively delivered all points in a way that both men and women can appreciate and laugh at.
Click to expand...

It would be nice if male comedians were more like that.

I watched and enjoyed Katherine Ryan: In Trouble. She was very funny about dating younger men.
5/5
www.maralesemann.com

mlesemann said:
It would be nice if male comedians were more like that.

I watched and enjoyed Katherine Ryan: In Trouble. She was very funny about dating younger men.
5/5
Click to expand...

yeah its a higher standard... and harder to achieve.

i think most comedians are just going for laughs instead of pairing it with insightful commentary.
Although we are seeing a little more of that insight comedy lately. certainly with dave chappelle.

I watched Sticks and Stones by him on Netflix and it was great. The first half is 5/5 the second half is kinda him shooting the shit.

Released on netflix yesterday (oct 8th) ive actually been waiting for this special for a while.
I first saw deon on The Standups like 2-3 years ago and he was really smart and funny, a great combination.

This guy is the best comedian working right now that isnt a household name IMO. 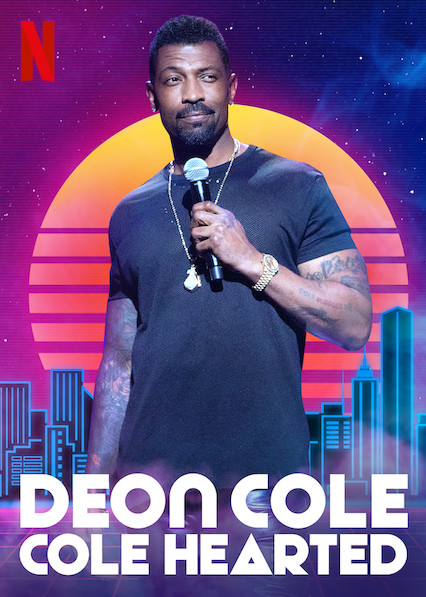 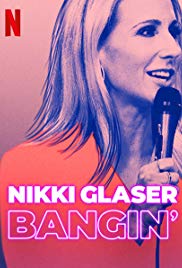 I think that takes a lot of talent and creativity.
I posted about this woman once before and her show Not Safe, when she had a cab asking young guys to name famous living women over 50 and all anybody could say was hillary clinton then theyre all stumped lol.
You must log in or register to reply here.