animation Save Point - A Basic Explanation

The following is a terrible explanation of a monstrous project. \\

A lot of innovative startups are born when a previously available process becomes faster and faster.
I've worked mostly in Silicon Valley startups so that's affected how I look at designing a project.

So here's the basic ingredients +

The Project is called "Save Point" and the lack of a story is the single most important thing about it. The story begins when the main character receives a box in the mail on a normal day. the box contains a single item. That item is the save point. Other than that the world begins exactly as our world is today. The story does not end. The Save point allows the main character to return to a time before a choice in the story. The implications of that in a real world situation are immense. More on that later.

I think I always assumed that making something generic was the worst thing I could do, until I realized that there was another way to look at that word. Think of an open world game. Far cry, Assassins' Creed etc. When they began making open world games, it kind of killed some of the uniqueness, but at the same time, it created a new world of freedom and possibility that had never existed before in the medium.


Once the platforms like Unreal and Unity had improved their toolset over the years, having an open world didn't really mean low detail anymore. So the speed of the content creation tools and the power of new generation hardware allowed an idea that once produced barren wastelands, to create something like Horizon Zero Dawn.


The idea is basically to create a choose a path fiction story, that is animated at sort of mid TV quality, and deployed on youtube in small increments, like the pages of a choose your own adventure book. Each segment would be perhaps 1 minute to 3 minutes long, and would lead to other segments. How does this tie into faster computers? Because we've been building a specialized animation pipeline for 5 months that will allow us to produce animation of good quality literally hundreds of times faster than was possible before in some cases.

The Key point of this entire thing, and what separates it from anything that comes before, it that it fulfills the original goal of choice driven fiction. The first open world fiction story, that does not funnel viewers into any particular topic. Limbs do not merge back for the most part, but rather veer into their own timelines. This could never happen before because it was mathematically impossible.

So this is not a story where you are hunting a pirate treasure, and your choices decide whether you find the big treasure, the hidden temple, or get killed by skeletons. This is a story where anything can happen. If you make a decision to get onto a spaceship and take an interstellar voyage, that's what the story is about from then on. Plotlines would develop within plotlines, as the larger branches emerged.

That became the new plan. A company (already incorporated and paid up) that bought up the resources necessary to create the standard of quality. We could reach out to the millions of aspiring filmmakers that wanted to be part of something, and provide them with everything necessary to gain traction.

By joining Inconceivable Pictures as an intern, it allows us to legally share production assets with you, because all the assets are only used in one master product. It's a bit of a loophole. Our structure allows an unlimited number of shows, from an unlimited number of teams, but all licenses out there are charged by use in a single product. So let's say that I have to pay a grand or two for a really great score piece, like a Silvestri outtake or something. Regardless of how many directors, artists, editors, etc, work on this, we just have to pay for that liscense once. This means we can literally multiply the value of investment dollars we put into this.

The master story is broken up into chapters. Think of a chapter of Save Point as about the equivalent of one of the original choose your own adventure books. Maybe 150 script pages on average. A new chapter can start at any fork. E.g. you make the decision to take an opportunity to steal air force one. In every previous CYOA project, anything like that led to a quick death, so as to corral the reader back to the main plotline, whatever that was. In Save Point, that decision would lead to a new episode, often with a new writer and director. Once the world was temporarily limited by the aircraft being airborne, we are free to tell a self contained story. In the case that the viewer managed to extricate themselves from such a situation, that thread would merge into another story.

Because we're designing a system where every developers work feeds directly into the next, continuing the same story, we can do something spectacularly important, we can share YouTube subscribers amongst a base of hundreds of creators. People unsubscribe a lot less than they subscribe, so once you've got subscribers, they usually stay. Working up to a point where they even have enough viewers to justify filming is a big problem for many creators, and this system could provide a type of solution to that. Every creator would have access not only to mentors willing to work with them directly, but also to thousands of project assets.

At the outset here, We're looking for people that are willing to join up and become part of initial development. After a significant amount of prototyping work is complete, we have investors that will review the project, and will be launching a crowdfunding campaign. I've been involved in some large projects, but this is the largest and most ambitious thing I've attempted. It's success, and whether or not we even get the initial funding will depend on how many people I can get to join up, and the demo materials that the team produces.

This project is for people who have some skill at their artform. You are potentially eligible if you're over the age of 18, and have a computer. I'll interview any interested applicant, and there will be footage analysis tests posted on this site. Not everyone will be accepted, but if we see that you love film enough to really work at it, your odds are very good.

If you're feeling like the lowest rung on the ladder is too high, that's the problem we're designing this to solve.

Feel free to contact me about this. Tomorrow, I'll begin a FAQ page on the forum that helps explain more details.

Here are a few sample images that show the animation style, as it exists in the current pre alpha stage. 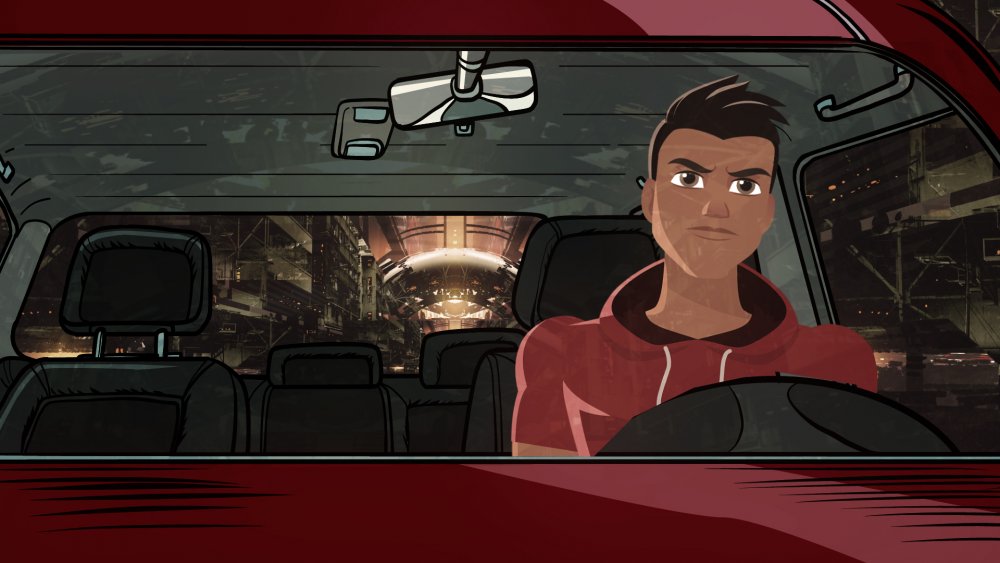 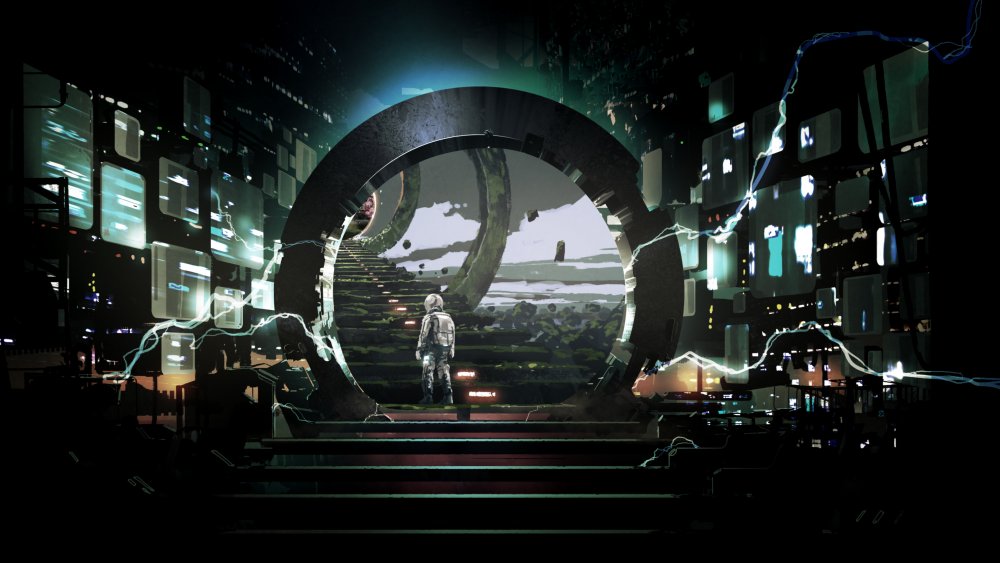 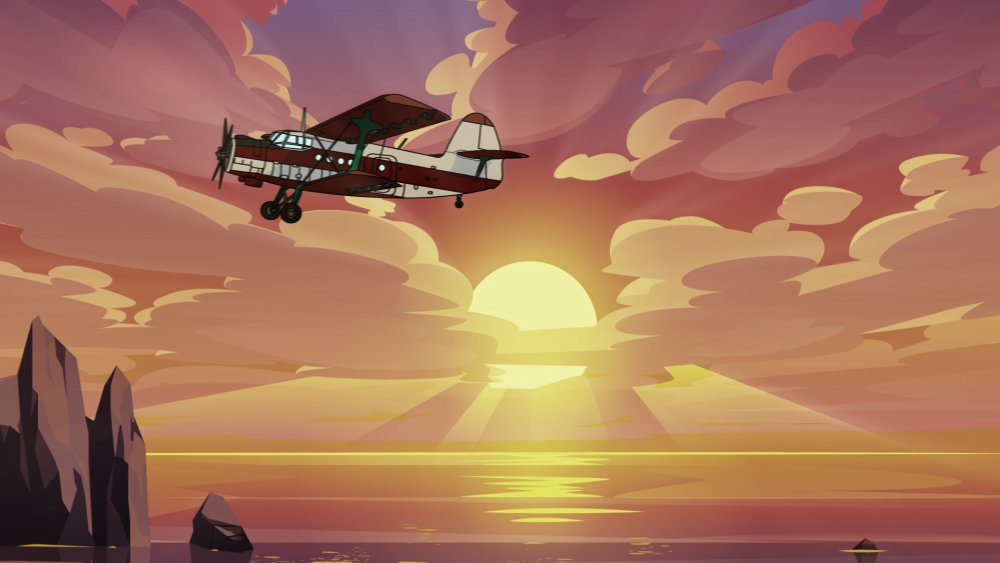 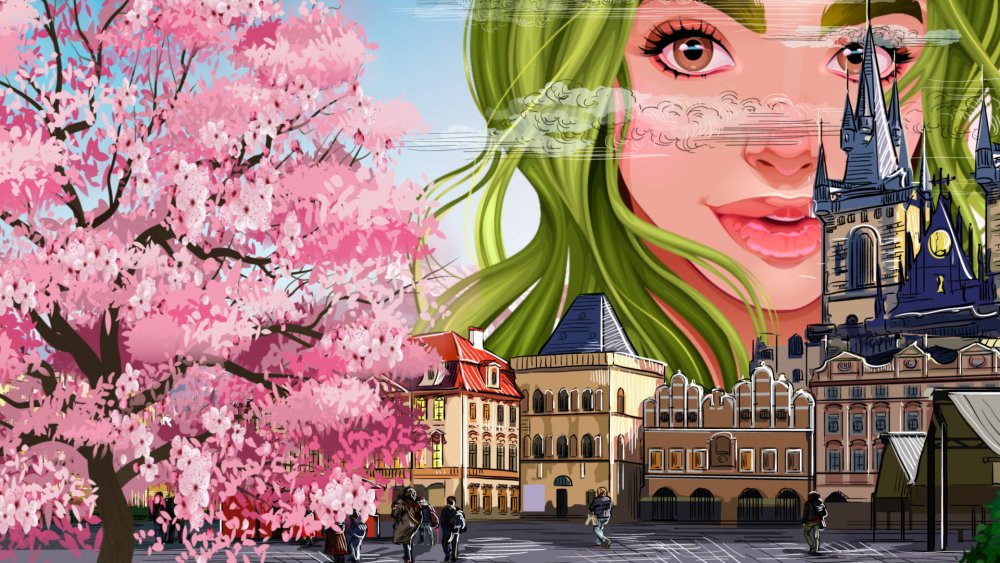 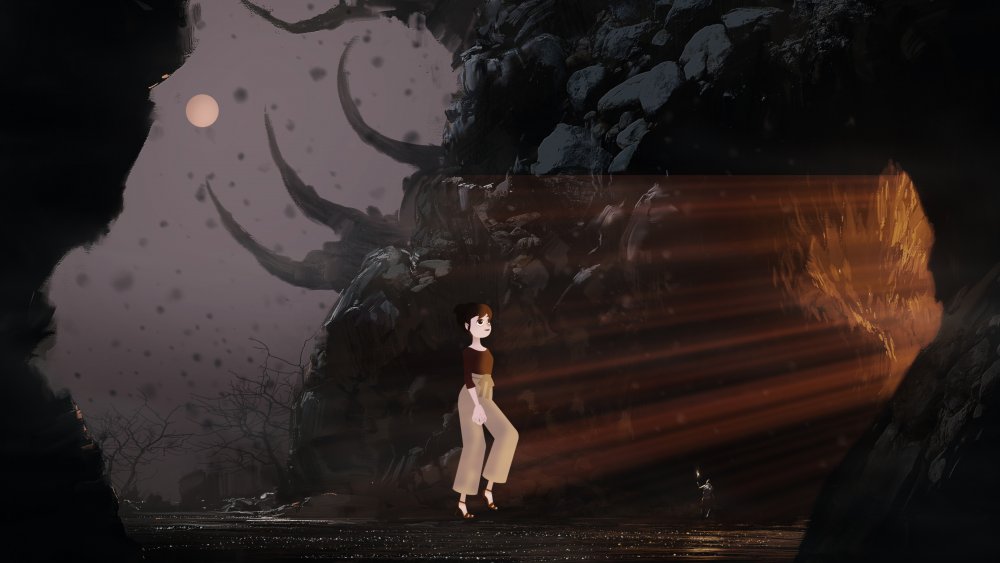 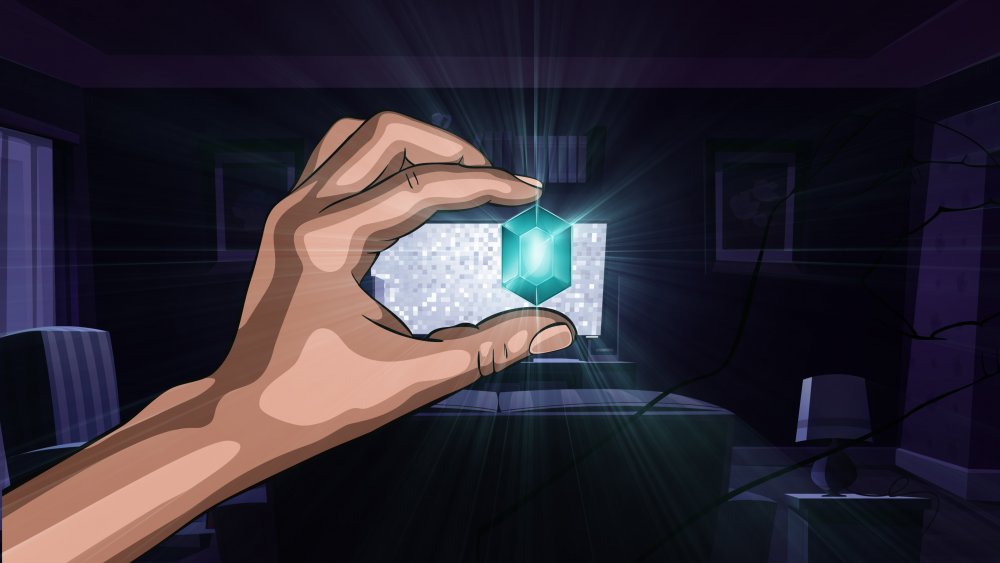 This is looking really cool so far!!!

I love how visually it has a pretty unique style.

Can't wait to see this having some more progress!
Upvote 0 Downvote

Thanks Frikanih, We've been working hard for about 5 months developing an animation pipeline that actually works. I feel like we're just now getting to a point where the output is stable and marketable. The main stipulation was that we had to be able to complete at least a minute of footage per day, which is basically unprecedented at this animation quality. Still have a long way to go!
Upvote 0 Downvote
You must log in or register to reply here.

B
licensing Fair Use

cast A preview of life as a casting director