Hey guys! My name is Sean, founder and owner of Final Impact Studios. I'm currently a college student audio producer who's always looking for projects to join and contribute to. I'm a composer, sound designer, Foley artist, and can also work in the growing demand for binaural/3D audio along with basic post audio production cleanup!

You can hear some demos listed below. I'll also be posting more demos as they become available:

* Demo #3 - Grasslands: https://soundcloud.com/finalimpactstudios%2Fdemo-grasslands This one was a quick demo I did a few years back that I remixed today. Standard "cutesy" feel!

* Demo #4 - Wings of Starlight: https://soundcloud.com/finalimpactstudios%2Fwings-of-starlight
I went full Eric Whitacre with this one. Hard to tell at times but this is entirely choir from Spitfire Audio’s LABS Eric Whitacre library. Basic editing, sound design and mixing were done. Great for game cutscenes, atmospheric intros, or a peaceful credit roll!

Demo #5 - Eternal Promise: https://soundcloud.com/finalimpactstudios%2Feternal-promise
I decided to experiment with some ambient reverb sends along with a bulgarian choir library to help add a bit of an ethnic vibe to it.
R

Demo #6: Ark
I haven't really been able to work on any new demos lately, this semester has been insane. But luckily I was able to finish a short cue for Native Instrument's latest Produce This contest

Two videos I had the pleasure of doing location and post editing on for my school. 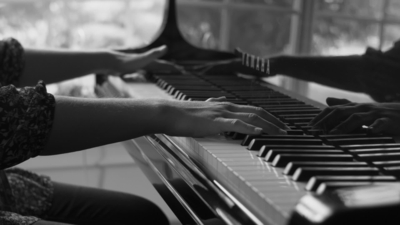 Join Janine Gilbert, an English faculty member, this Tuesday for Devotional where she will discuss how we are all "a work in progress."⁠ 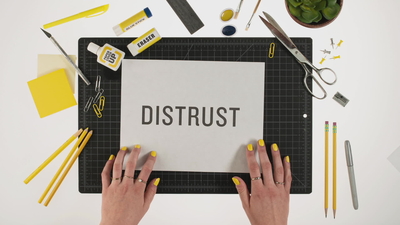 Words have power.⁠ Come to Devotional this Tuesday to hear Lauri Arensmeyer, an employee in Student Records and Registration, talk about how we can use our words to help others.⁠

Hey guys! It's been a hot minute but I've been swamped with many audio projects left and right. All good things

Here's another demo of a video I edited sound in for a school promotional.

Here are two more videos I've been able to work on. The housing video in the gardens was a tad tricky with recording the phone call but we managed to get it done

Hello everyone! This has been a busy few weeks and I have something different to share with you all. I attend school at BYU-Idaho and we just had our Christmas concert last Saturday. I was able to help set up the stage for the orchestra and choir, run mic lines (128 inputs!), and set up the consoles/pro tools sessions for the event. I was also able to help mix during practices and assist during the event as training for next year. By far the biggest event I've had the pleasure to work on with some incredible people. And as a little bonus, everyone who worked on it got credited to put on our resume! 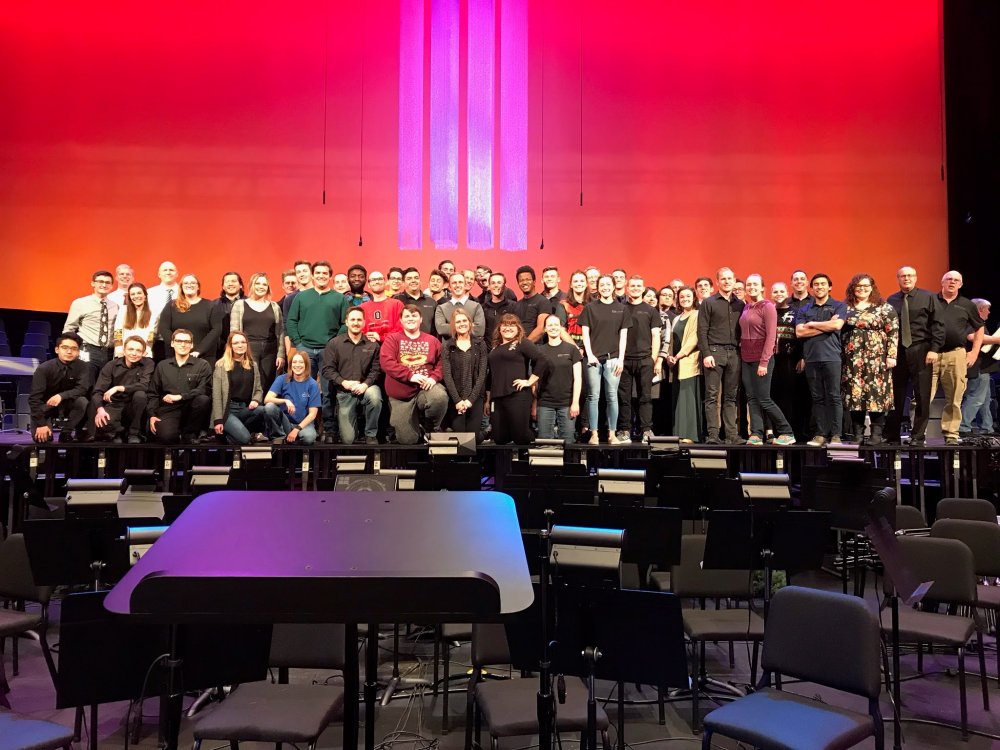 Demo #5 - https://soundcloud.com/finalimpactstudios%2Feternal-promise-1
Re-mixed this one. I finally learned a lot more about mastering, loudness levels for release, and overall mixing balance. Decided to revisit this one for a quick update. I'll most likely be doing that with demos 1-4 as well so stay tuned!

Just another picture of some of the equipment I'm incredibly blessed to work with on campus!

The consoles we use in each ACR are the Euphonix 5's. We just got a Lawo MC256 in for ACR1. The console I'm in front of in ACR 2 will be replaced with an Avid S6 to turn the room into more of a post-production suite. I really hope it happens this semester, fingers crossed!! 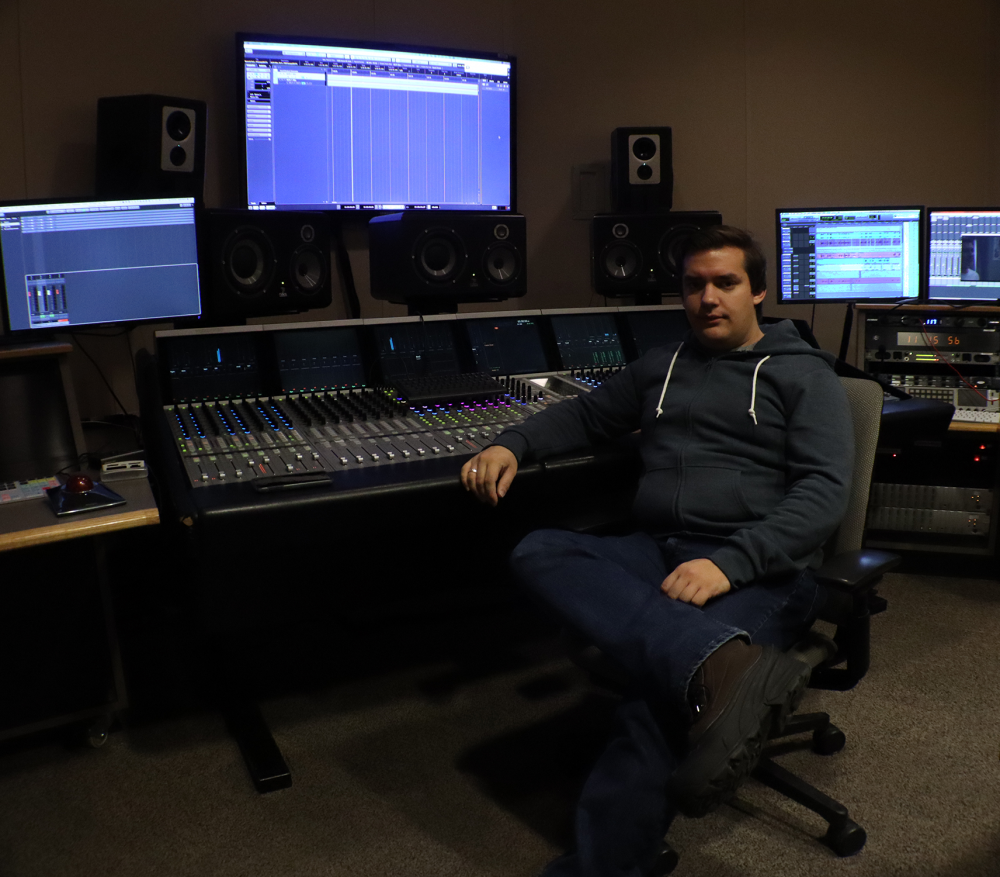 Just as a quick update with current projects, I'm currently working on the dialogue clean-up, sound design, foley, composition track, and final mixdown of a short 5 minute film being submitted to NATAS-NW college regionals. The film will be finished in about a month's time for submission and when I'm able I'll post a link to it. Incredibly excited to work on this opportunity! Music, Photos, and Images coming shortly

It's due this Tuesday so pretty soon I'll be able to post a link to the video with information on how I contributed to it.
R

Here's a short video I worked on for the NATAS Northwest Regional Competition.


This was the first film I ever worked as a boom mic operator on. There were tons of mistakes made and even more lessons learned. I also was asked to do the post production audio cleanup, Foley effects, sound effects, music score, and the final film mix and master. It was the biggest project I've done in my career so far and I'm incredibly grateful for the opportunity!

As my first real film release as an audio producer I'm really happy with the end result. I wish I had two more months to really polish this up but we were against the deadline for the competition as is.

A bit of backstory about this film: This is episode two of a short mini-series we were asked to create. The series followed the adventures of Marty and his personified housing contract, Caleb. Through their insane adventures we would learn more about the importance of reading and understanding your housing contracts as a student. So there are a few inside jokes that were reference to episode one and all in all this episode stands true to the nature of the entire project. Quirky, informative, not even close to subtle, and a ton of fun!

Huge update! I was asked to help out on a project in my area that's going to be the biggest of my career so far. A small film group on campus for a short film class was able to save up a substantial amount on kickstarter to fund their final project. It's going to be a western called, "Will of the West." They're flying in award winning actor Jacob Young to play lead and shooting starts this upcoming week!

I'll be doing on location sound recording along with post work/consulting with the post production team for audio. Not sure if they need music yet but if so I'll have about five weeks to get it all done for the final and to submit in various film festivals.

You can view more information about the film here: https://www.kickstarter.com/projects/willofthewest/will-of-the-west-short-film
Last edited: Mar 8, 2020
You must log in or register to reply here.