Thanks for stopping by. Can I offer you a drink? Coffee? Sure, I'm going to need some coffee too for this thread. It's gonna be a long one.

I am posting because I wanted to bring you all along with me on my journey to making a Science Fiction film called "Infinitus".

My plan is to make something with practical FX, while retaining the moody/artsy atmosphere I like so much. Science fiction is one of my favorite genres. I grew up watching the Alien films, Bladerunner, 2001, Terminator, etc. It seems like lately, SciFi might be coming back strong again. I am ready for it! Interstellar was great, The Martian too, and I'm hoping Ad-Astra can pull it off.

For my film, I want to create a vibe similar to Stalker (1979) directed by Tarkovsky mixed with Sunshine (2006) by Boyle.

Our plot begins deep underground in bunkers near the Earth's core. A species similar to us has invented a technology to harness the power of a dying star and use it for themselves. Called the "Infinitus" program, it was designed to go inside of a star and control the reactions at the core. Instead, it causes the star to collapse and leaves a small black hole at the center of the system. (Don't worry, I've researched the heck out of this. Contrary to popular opinion, a black hole in place of the sun wouldn't change orbits of planets). Our main character, Rachel... Goes through the film plotting to eradicate the singularity and restore the star.

It sounds very high concept, I know. That plot was created after 6 revisions to the original idea, and there are still bits that I want to fine tune before filming begins in November-December.

Ultimately, I just want a piece about a female character taking action, a black hole as an antagonist, and the backdrop to work in practical FX.

For the set, I've locked down a warehouse and we will style it as a bunker. That won't be too hard, we are going to use scrap and cardboard/wood to build prop pieces in order to create a rusty/grungy vibe.

For the ship, I will be kit-bashing plastic bits and what not in order to make a studio scale miniature. (That seems to be the biggest challenge). 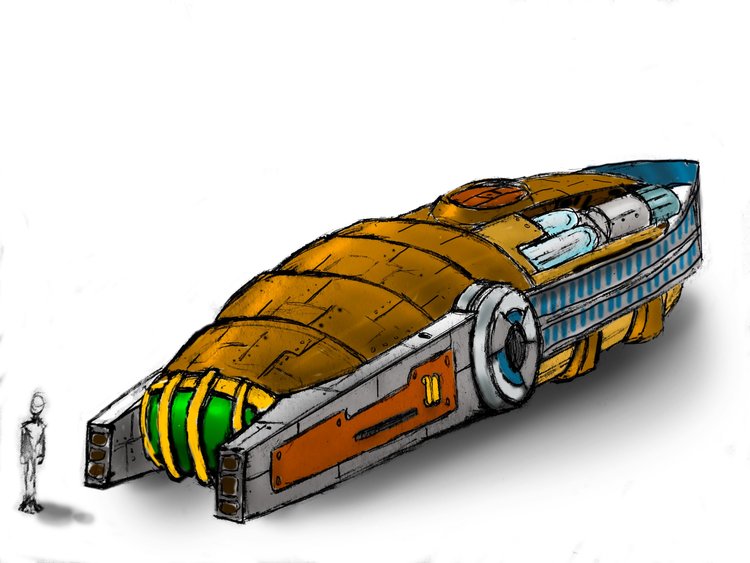 For the suit, we've already pretty much finished it. Rob and Ray's homemade FX talent is quickly moving along. 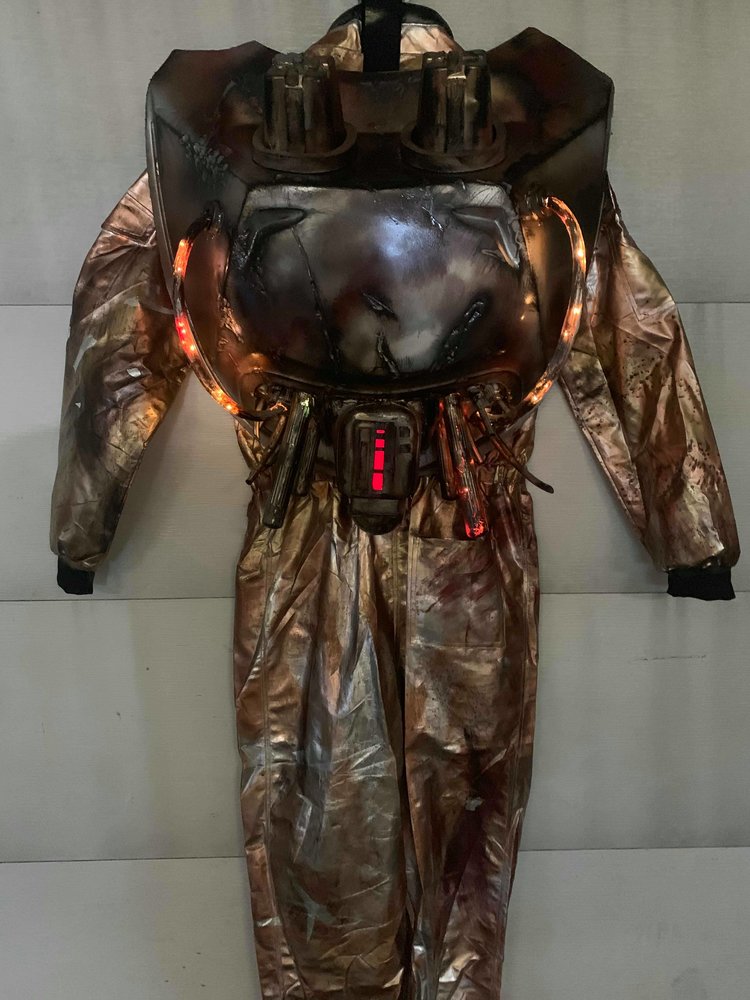 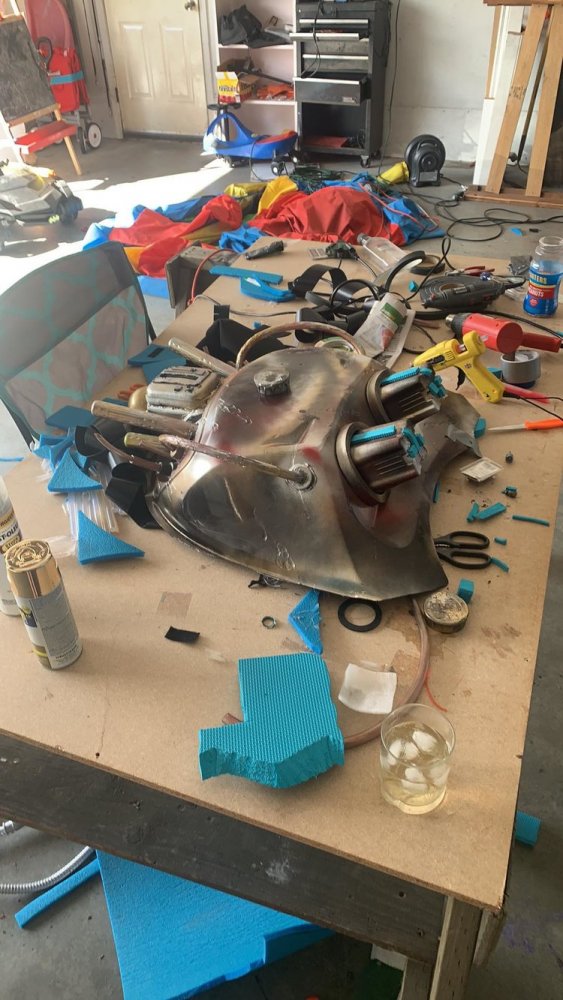 Filming will be done over a 4 day period, mostly indoor/cockpit scenes. The outdoor shot, we have to wait for the snow to settle in and the lakes to freeze over.

And for the rest, I will keep posting up here. I hope to continue sharing the progress of the film with you all. If you love scifi films, or have done some in the past, I would love to hear your stories too!

Here is a look at building the spaceship and airlock set piece for the film.

A
I just wrote out a scene about a ships stored in space.