I'm sure *none* of you know what that's like

I’m producing this through the 4114 Production House, a company dedicated to local film production and global online film distribution. Our goal is to make our entertainment available online, for free, always.

If you have suggestions, advice or interest to express, we welcome those too!

BTW if you're interested to know more about the show from my own mouth, I will be talking all about it on the Max Ink Radio show Earworms tonight (Monday 11/26 at 6pm). Tune in 6pm on www.maxinkradio.com, or on your mobile device using the TuneIn app, just search for Max Ink Radio.
S

And our Kickstarter is up! Get ready to hear about nothing else from me for the next 28 days and counting! 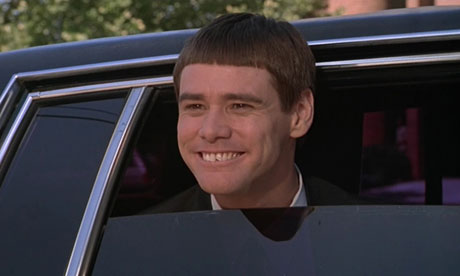 Your campaign has been added to the ongoing list: http://www.indietalk.com/showthread.php?p=296960#post296960

Good luck with both your campaign and your film project.

BTW if people are wondering why on Earth we chose this topic/how we are approaching it, check out this short video:

What are your next steps?
And will you please share your crowdfunding experience? TY!
http://www.indietalk.com/showthread.php?t=39742&page=10
You must log in or register to reply here.

campaign Lost & Found: A dark comedy about bereavement and how we don't always know the people around us until it's too late