Eighteen films of various lengths and genres will be offered in Theater for the New City's 25th annual Lower East Side Festival of the Arts, which will be mounted virtually for the first time May 22 to 24, 2020. All of the Festival's events and performances will be streaming on the theater's website, www.theaterforthenewcity.net.

The Festival will be offered from 6:00 PM Friday, May 22 to 11:59 PM Sunday, May 24. Attendees will be able to select disciplines and artists from the website's online timetable and index.

The Lower East Side Festival of the Arts started in 1996 as a three-day, indoor and outdoor multi-arts festival intended to demonstrate the creative explosion of the Lower East Side and the area’s importance to culture and tourism for New York City. It employed two theater spaces at TNC plus the block of East Tenth Street between First and Second Avenues. For the past 24 years, it has been organized by Theater for the New City and a coalition of civic, cultural and business leaders and presented free to an average attendance of 4,000. This year, with obligatory separation caused by Coronavirus, it is being mounted entirely on the theater's website to show the world how the pandemic will not quench the artistic output of this fabled neighborhood. Over 150 performing groups and artists of all disciplines are participating.

In NYC’s Lower East Side, for almost twenty years, karaoke aficionados from around the globe come to a little bar called Arlene’s Grocery to experience the ultimate karaoke experience. "Arlene's World Famous" follows five singers who have performed on Arlene’s stage for years making karaoke their life-force.

A henchman descends into the dark side of a carnival where even he is horrified by the human experiments taking place.

This is the story of a nice man named Jack Peterson who lives a simple life in a small coastal town in North Carolina. When he's not building birdhouses, he hangs out with his wild friend Alan, who regales him with stories of his debauched sexual adventures. The two friends couldn't be more different. Jack appreciates women for their minds. Alan only sees them as sex objects. When Jack's life starts to fall apart, Alan has a plan that could save them both. "Ding-a-ling-LESS" is more relevant today than it was when it was made twenty years ago. It explores themes of sexual identity, toxic masculinity, gay panic, #metoo and the male antipathy that fuels fourth-wave feminism. From the writer and director of "Catfight," "Summer of Blood," "Applesauce" and "The Misogynists."

In this dark comedy about fear, control, and 35mm projection, a woman begins acting out, afraid that her new boyfriend is turning into her old one, an agoraphobic projectionist named Roy. Meanwhile, a Masked Bandit is destroying public artwork in New York City.

A short film, in the wilderness gothic tradition, set in a crumbling estate, where strange visions and paranoia afflict its occupants. With intense and gorgeous close-up nature photography, lyrical transitions, and sound design, “Elegy” is an extremely accomplished experimental film.

“Every End Is A New Beginning” is a meditation on our responsibility to one another as human beings during the current pandemic. Borders and boundaries are no longer relevant--for the first time in human history, we are all experiencing something as one. But will we see our own interconnectedness or die fighting for each individual scrap?

A chess player's very last game reveals hidden and mystical dimensions awaiting beyond the chess board's 64 squares, as themes of love, death and rebirth are explored in this experimental 16 mm. film.

This is an experimental collaboration of two visual artists, Kenichi Nakajima and Yuko Uchida. “We often feel a cage around us in our daily life. We crave to break the cage and aspire to change inside. In this work, we painted and sculpted to show our desire on canvas on the wall, in a 200 x 200 sq. foot studio in Bushwick, Brooklyn during a 10 hour session”.

Emma drifts between reality and fantasy as she fights to survive the pain of the life she cannot escape from, while relentlessly struggling to have the life she always dreamed of.

A struggling Iraq War veteran saves the life of a Muslim man from a hate crime in New York city. The film takes place against the backdrop of the protests against the controversial 'Park 51' ground zero mosque.

On the way to their honeymoon, an ordinary couple ends up in the heart of a crooked politician’s business, his dangerous thugs and their rival, Pavel, a Russian agent intended to save women from sex trafficking.

For decades artists, guys on the run came to Amsterdam chasing dreams. Talent and dreams took a back seat to fast and easy money. Yet things are desperate. A young traveler forces them to confront who they really are.

A young wannabe-superstar DJ, Phil, takes on a day job at a telemarketing company, working with crazy people, ex-prisoners, drug addicts and murderers. The time on his life begins to tick as he battles addiction, fights the law and tries to maintain the only sane thing left in his life, his girlfriend, Christine. From the writer and director of "The Little House That Could”. Keep your safety belts fastened for this high-octane punk ride in the fast lane of life.

The Lessons is an award winning collection of funny and daring New York stories that explore sex, relationships, and honesty, in the most unusual circumstances. These witty short films will make you laugh, and will leave you wondering if you can handle the truth.

In New York, a young aimless writer named Ariel bounces back and forth between two equally dysfunctional affairs - one with her depressed married philosophy professor and the other with an old angry cinematographer.

Can't a feminist catch a break? Join Kayla on her journey back into the modern world of dating. 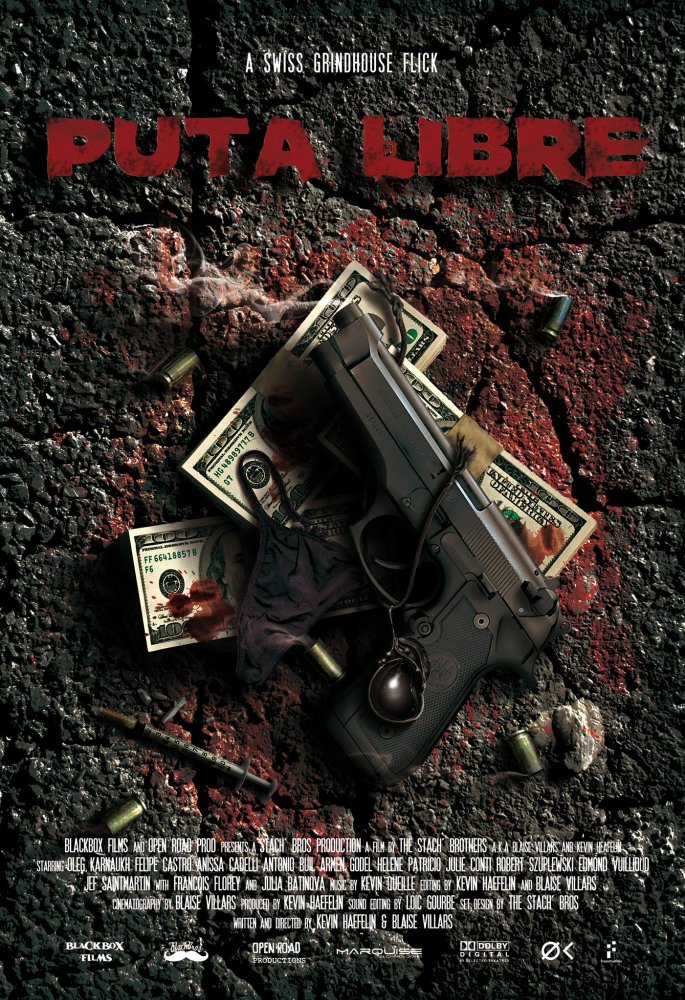 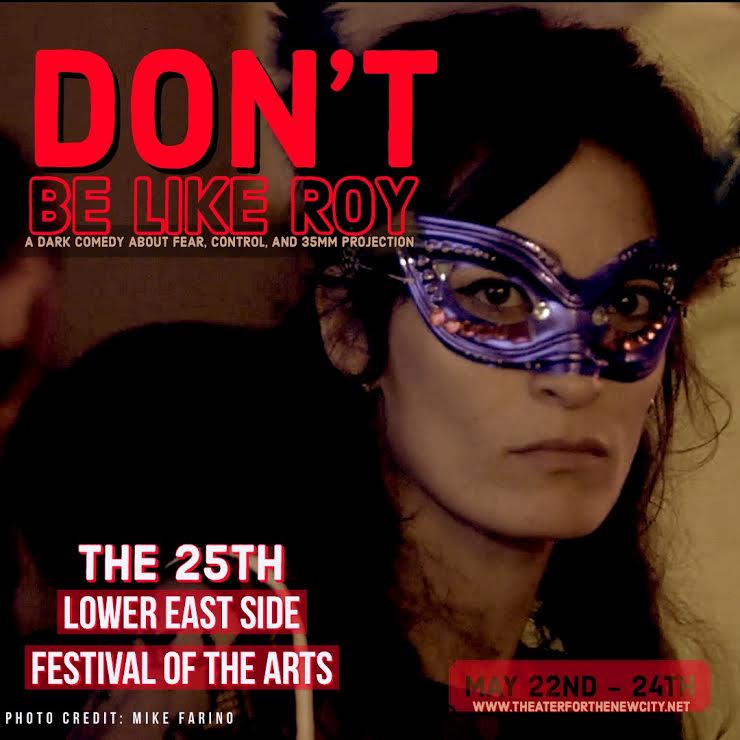 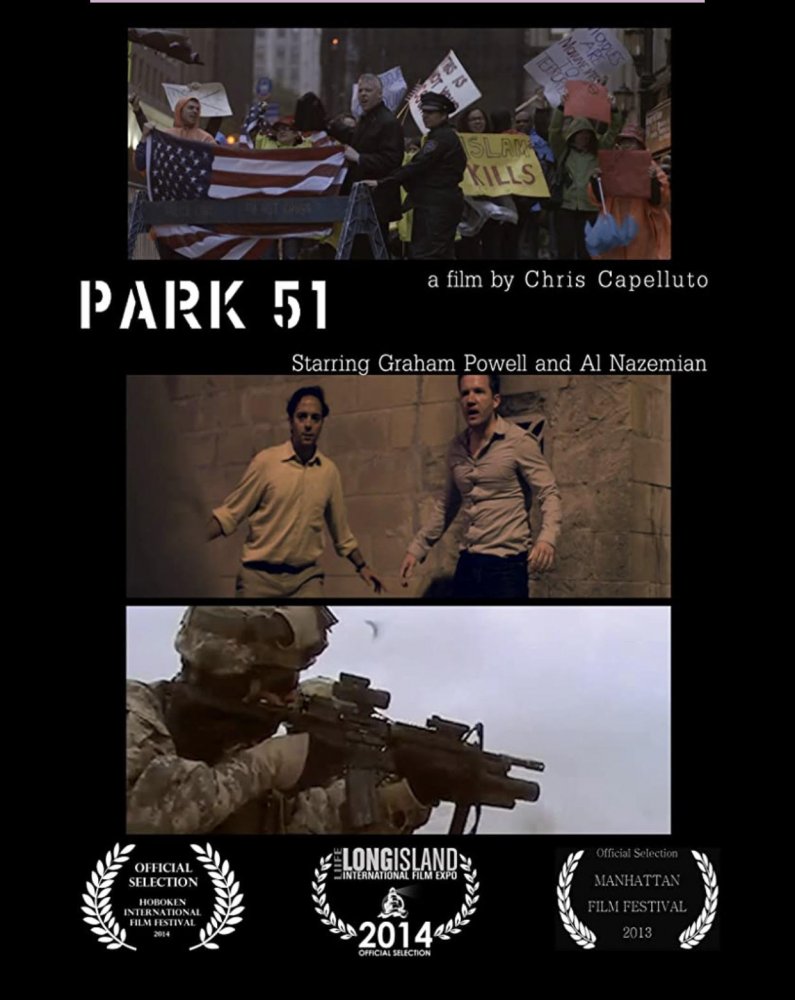 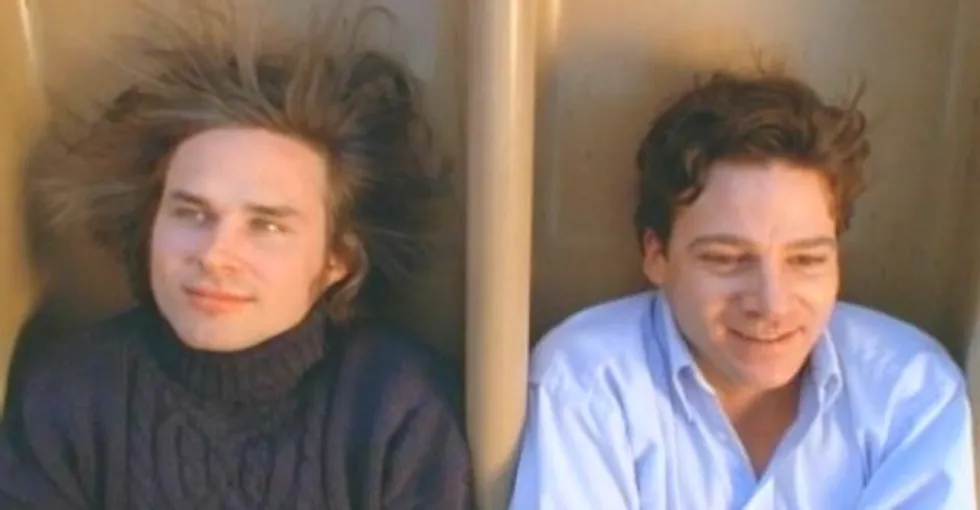 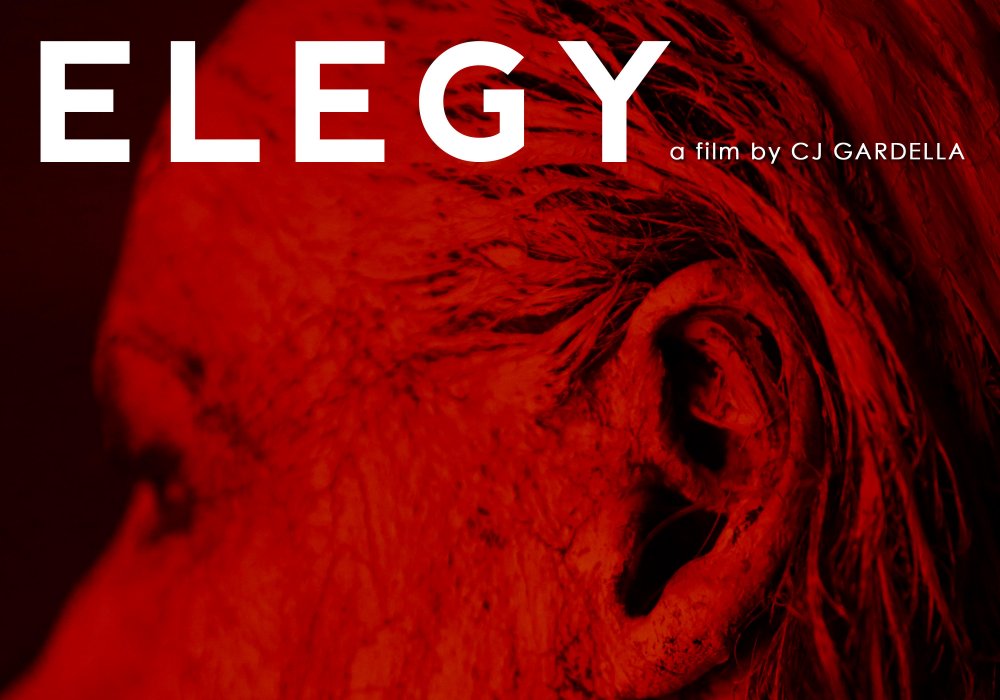 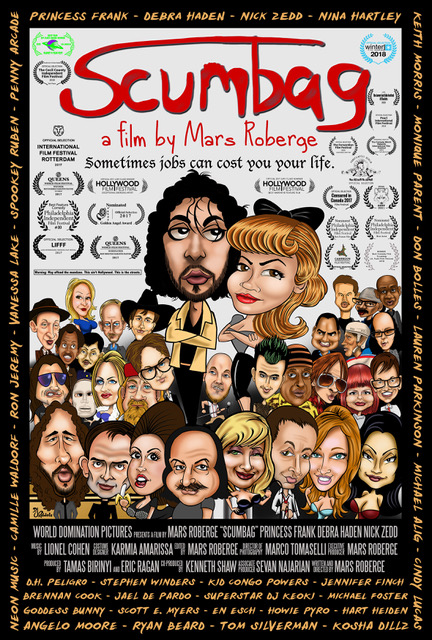 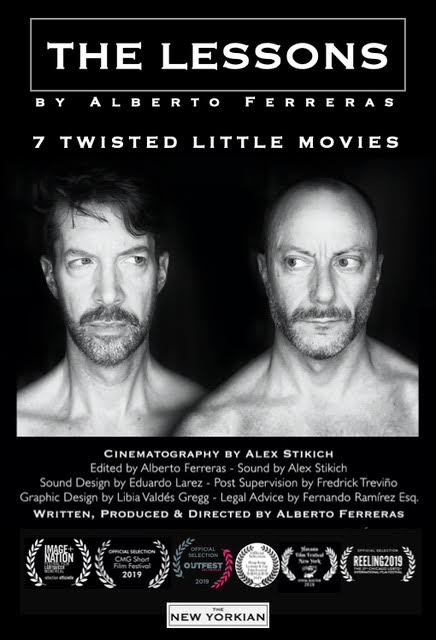 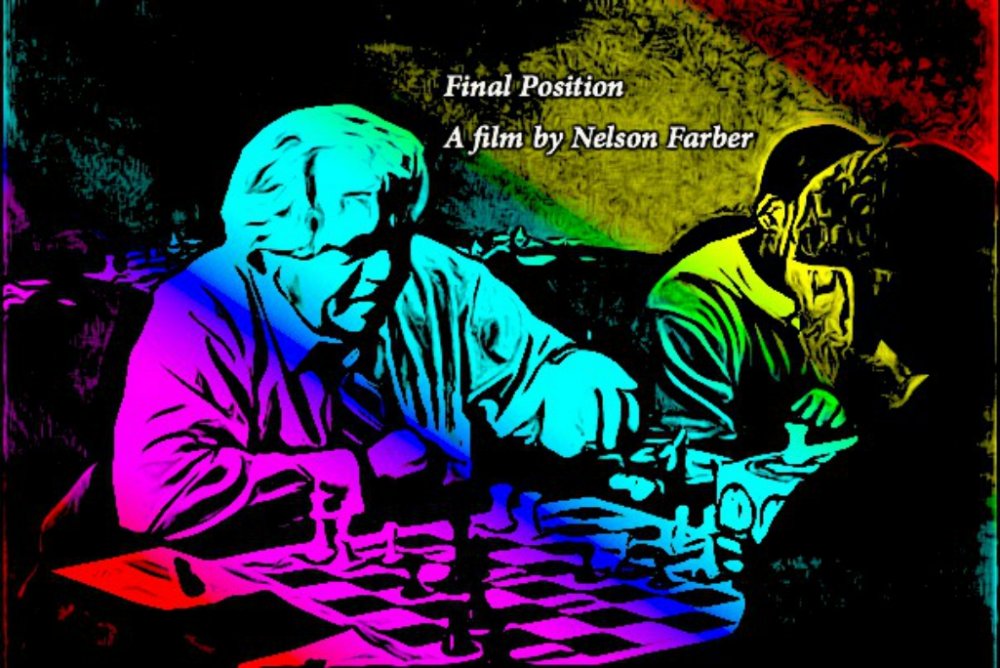 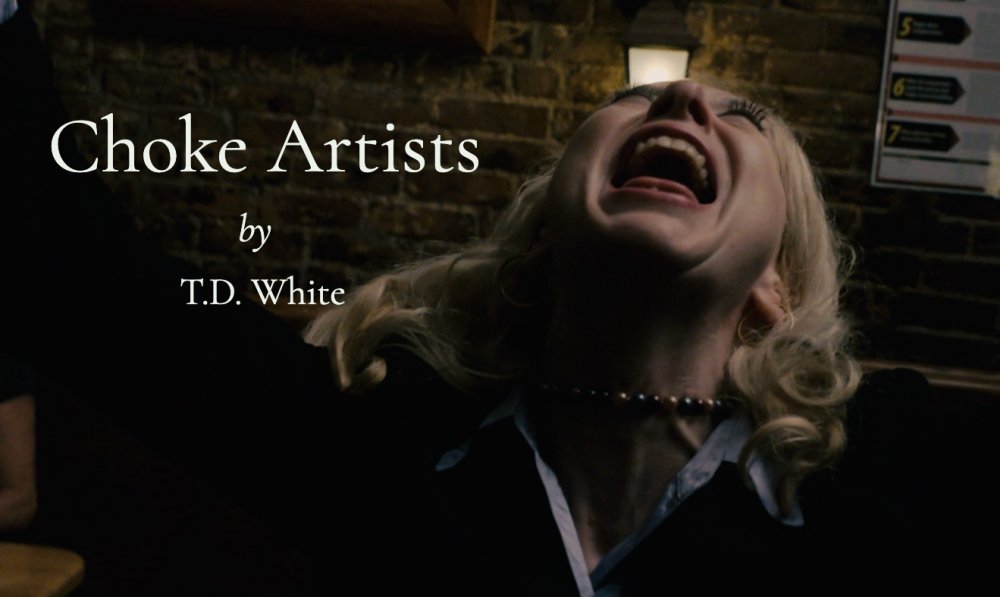 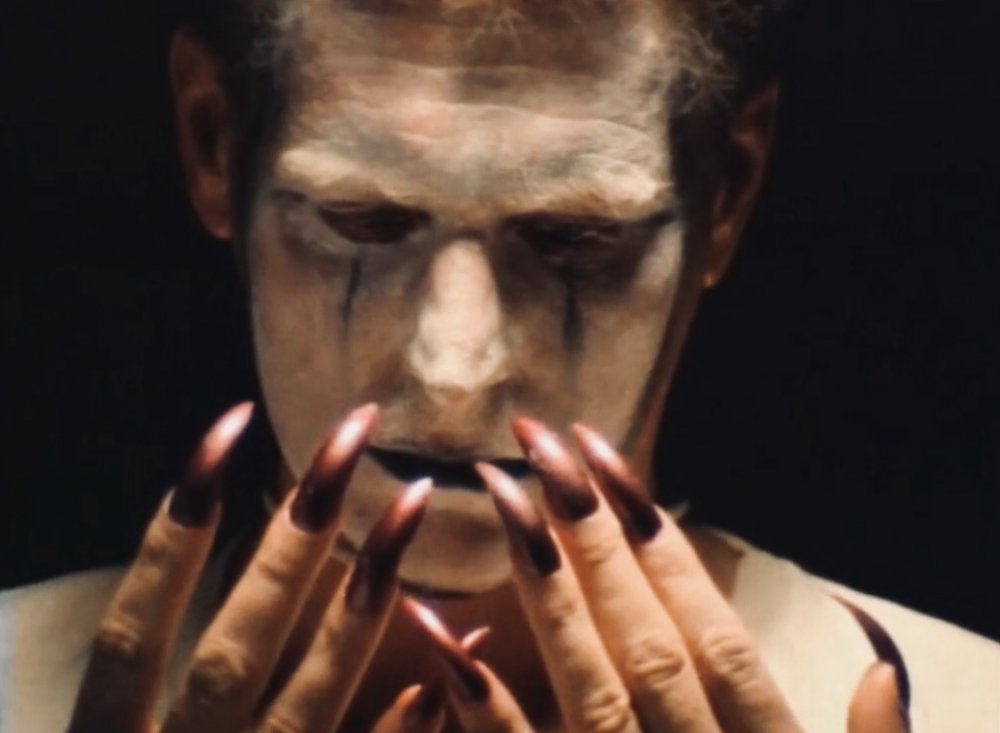 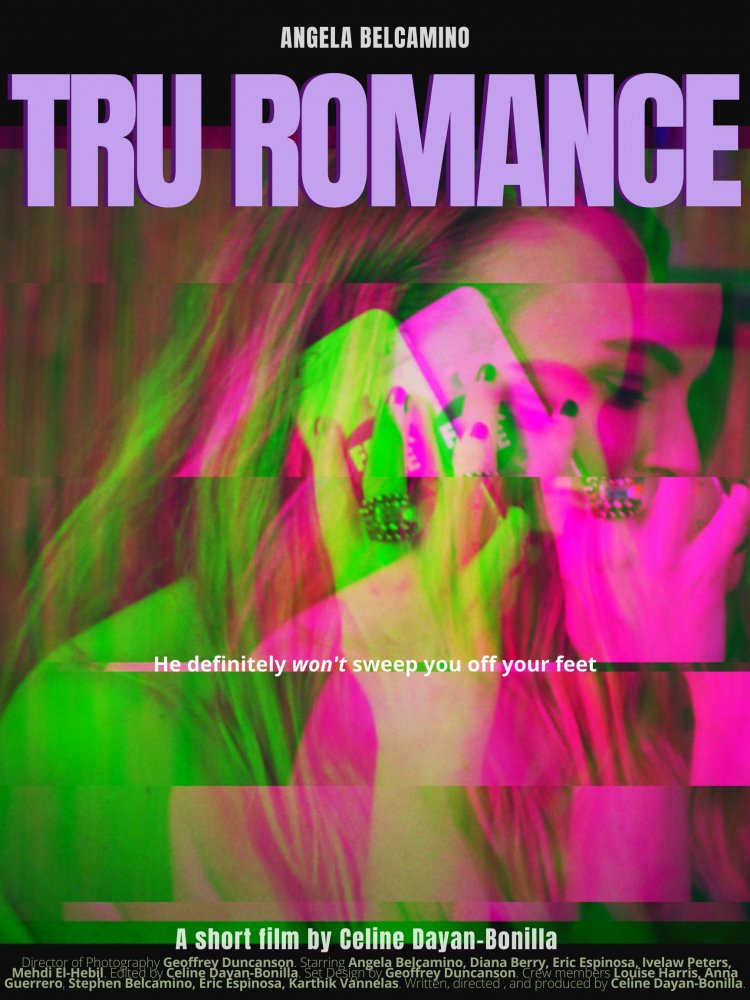 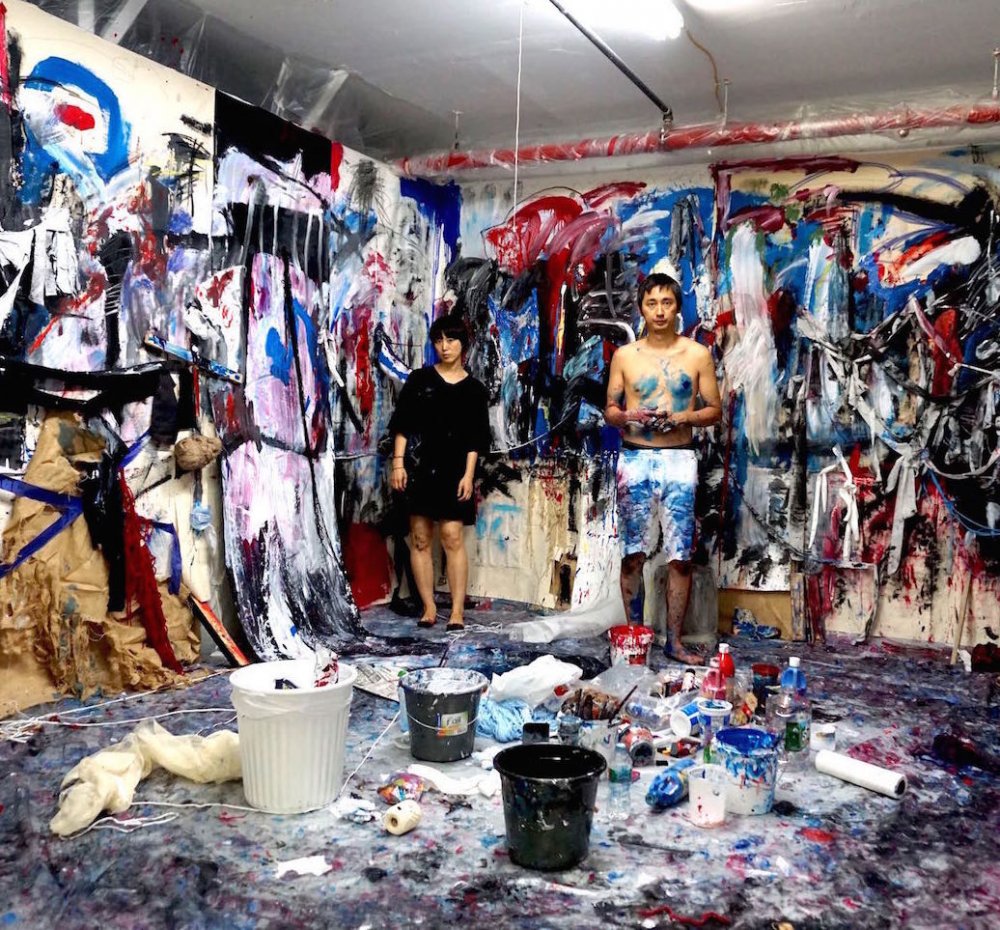 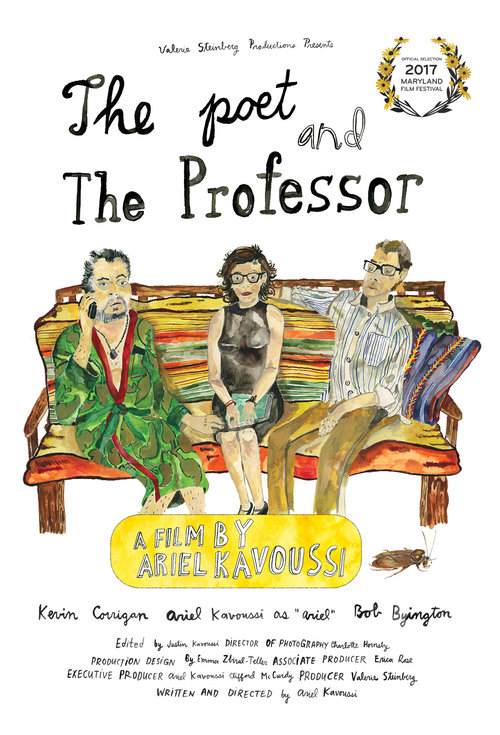 F
website Find Other Filmmakers to Collaborate With in Your City - UPDATE: NOW AVAILABLE IN ALL MAJOR CITIES IN THE US