5K though? Sounds crazy. Like you are going to pepper the circuit and enter 300 festivals.

What you should do is enter a few of the majors, a few local to you, and a few carefully selected (genre, etc.). That would be more like... 15-20. And affordable.
K

I agree with @indietalk - that's an enormous amount of $$ for festivals.
www.maralesemann.com
S

I'm going to refer you to another thread. The poster is in the same position as you... word for word.

It really is the best advice I can give you. Better return on time investment than any other method. It'll also teach you to be more responsible with money when you have to earn it first.

Shorts are a way to get practice and showcase your work. Consider it an investment in yourself.
Last edited: Oct 14, 2020

I ran crowdfunding for two films so far. 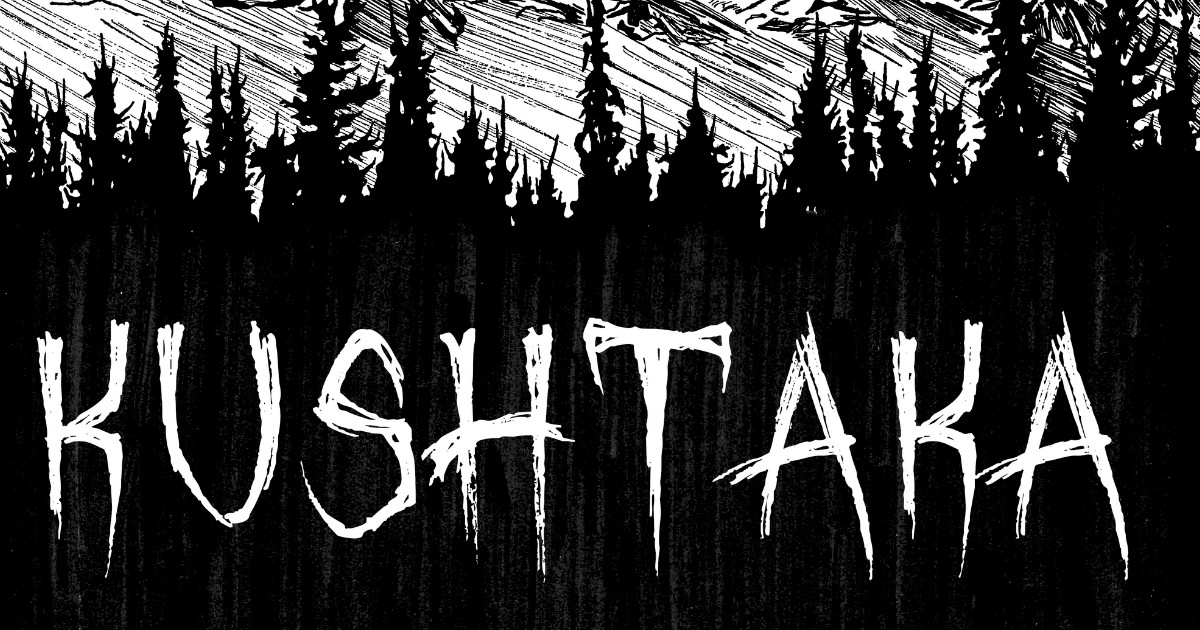 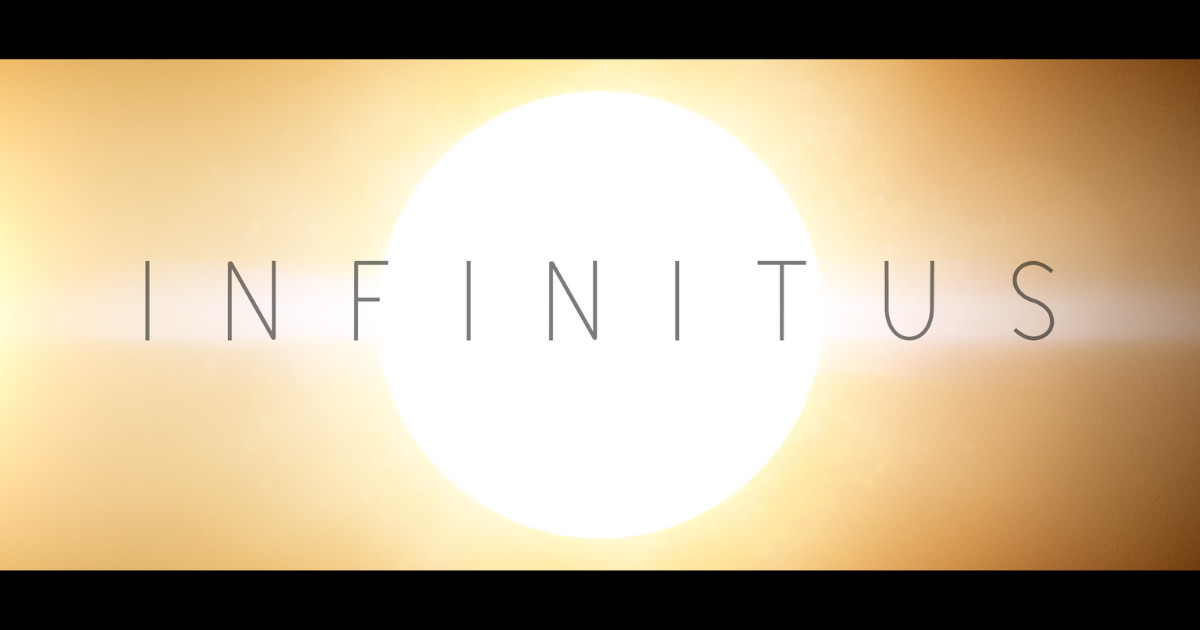 Most of the money came from friends and family. The 1st one had 1 angel investor.

Both films cost me around $10k to make. (I'm including all expenses from inception/props/crew/food/marketing/festivals/gear rentals).
It was definetly a mistake using that much money, and also a mistake expecting money from strangers to fund my first few films.

If you look at the crowdfunding campaigns, I put a TON of work into the second one, but made less money. I think its because the first one; I was in the local area newspaper, and the film was based on a local legend. For the 2nd SciFi, it was a saturated genre, and its really hard to pull off a good indie scifi.

So that proves that it's not always production values/marketing fluff that sells tickets or gets backers.

Those campaigns that are super successful usually have a ton of followers and fans already ready to go, then they do marketing AFTER THE FACT. A lot of times they already have a private investor ready to submit a large amount of money because they already pitched the idea before getting started.

Also, festivals are not valuable AT ALL... unless you are planning on attending, and only for the chance to meet future crew and cast by handing out business cards. They are "pat on the back" events. Not being mean or jaded, I don't mind submitting films to festivals, but keep your expectations REALLY LOW.

(Also, here is a trick.... Submit to two festivals on Film Freeway. Soon you will be rolling in endless SPAM from other festivals offering discounts to submit).
Last edited: Oct 15, 2020
Website: cameroncurrin.com

onebaldman said:
(Also, here is a trick.... Submit to two festivals on Film Freeway. Soon you will be rolling in endless SPAM from other festivals offering discounts to submit).
Click to expand...

I was bold. I'd email them and ask if they could waive the fee, and point out fests I already won. It worked. For some of them.

indietalk said:
I was bold. I'd email them and ask if they could waive the fee, and point out fests I already won. It worked. For some of them.
Click to expand...

That works too! Especially if they directly email you asking for your film. Don't shoot a gift horse in the butt..... Or however that saying goes.
Website: cameroncurrin.com
You must log in or register to reply here.

V
distro Feature film is completed, looking for the next steps.

financing NO NEED FOR ILLEGAL ACTIVITIES TO FINANCE A FILM