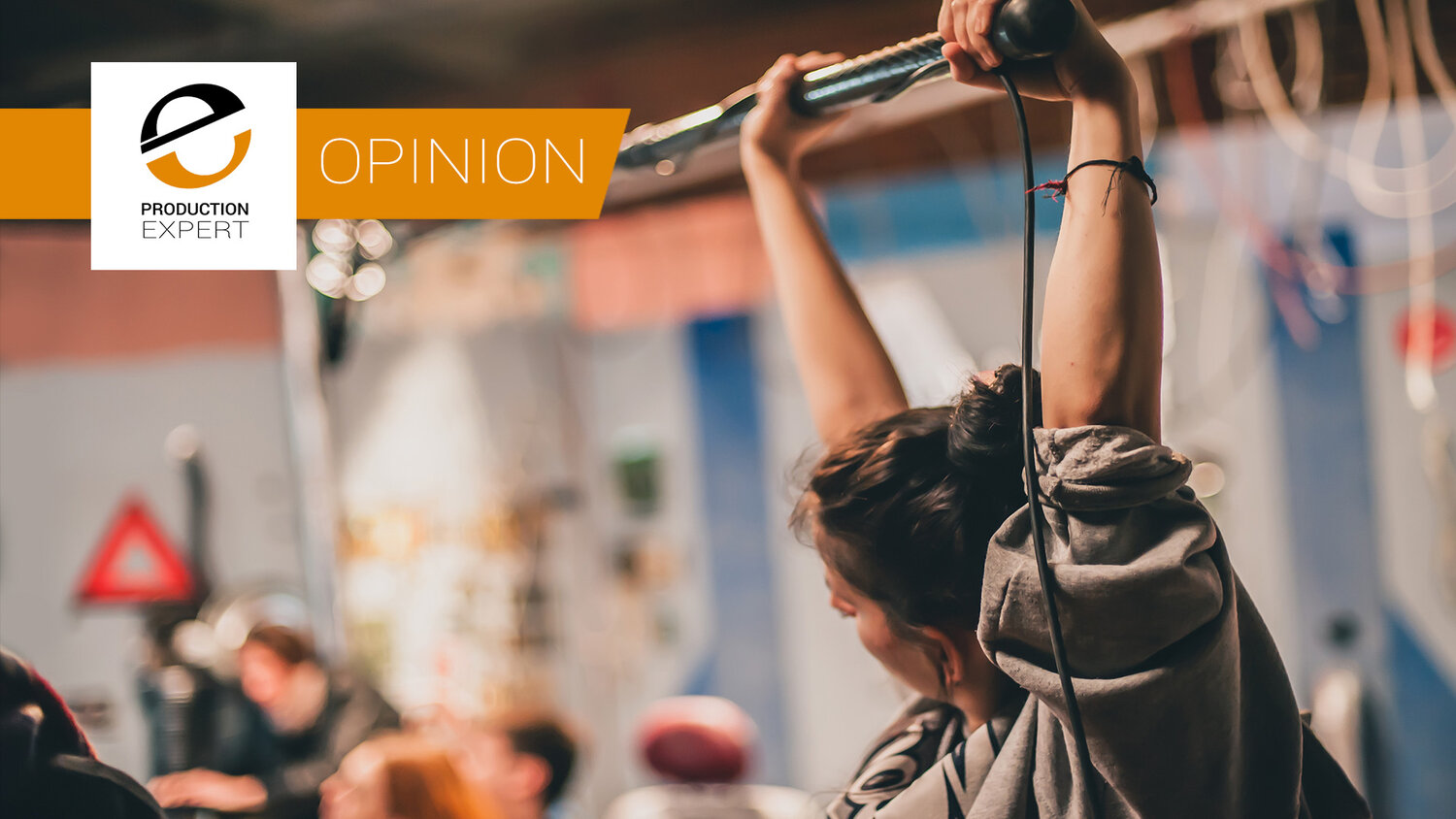 Neil Hillman talks about the perils of ignoring sound when budgeting for TV and movies.

Very interesting read. I would have thought on lower budget films, the percentage of the budget suggested would have been higher than 10%.
Upvote 0 Downvote

OddGinger said:
Very interesting read. I would have thought on lower budget films, the percentage of the budget suggested would have been higher than 10%.
Click to expand...

Which is what makes the trimming of sound budgets so puzzling. I've encountered the same situations as the author of the article, although I learned long ago to make ADR an additional expense item in the contract, as well as quite a few other items such as re-edits, new/additional mixes, etc.
Upvote 0 Downvote
A

Great article, Bob. I’ve seen so much of this firsthand, and it is always seated squarely between frustrating and disappointing.

I watched a feature film take well over a year and a half to complete after production because they didn’t have anyone on production sound. They’d spoken to several local PSMs, but wouldn’t budge on their terribly low rates. They ended up with someone who wasn’t really experienced and that person lasted only a few days on the production. From that point on, it was whichever cast or crew member who wasn’t doing anything at the moment and could hold a boom pole and point the mic in the general direction of the dialog. They had to ADR the entire film, and it cost them more in post than it would have to hire a real PSM to begin with.

Another feature hired me, but well after all the locations were locked. Nobody with a sound mind was on the scouts. Imagine a period piece set in the mid 19th century... shot in several places that were adjacent to busy highways and community airports. Once scene had the actors standing right under a busy road, with cars driving past literally 6 feet above their heads. That particular production had larger issues well beyond sound. It may or may not ever be completed.
Upvote 0 Downvote

AcousticAl said:
They had to ADR the entire film, and it cost them more in post than it would have to hire a real PSM to begin with.
Click to expand...

As I keep telling potential clients and the up-and-coming newbie filmmakers - quality production sound (which includes sonic scouting as well as visual scouting as you have also pointed out) is a huge budget saver. And, of course, great production sound means the audio post process will be a creative endeavor and not a rescue operation. There is also the fact that the production dialog will have superior performance/emotional content than ADR ever will.


Every dollar/minute you spend on production sound
will save you ten dollars/minutes in audio post.
​
Upvote 0 Downvote

Alcove Audio said:
great production sound means the audio post process will be a creative endeavor and not a rescue operation.
Click to expand...

I made my first feature before the internet. Sure, I had some books available
but very few on sound for movies. Production sound was not as high on my
radar as costumes or even catering. (not to dismiss or put down either)

We couldn't rescue the audio. The movie couldn't get any kind of release.
Upvote 0 Downvote
You must log in or register to reply here.

news Nothing About Shooting ‘Top Gun: Maverick’ Was Simple