We finally, officially, have Warner Bros. Discovery, the latest media mega-merger that comes courtesy of AT&T’s spinoff of WarnerMedia into a new company with Discovery, Inc. On Day 1, the David Zaslav-run corporation (estimated market cap: $45 billion-$60 billion) is not a threat to Disney (market cap: $240 billion) or Netflix (market cap: $161 billion), but the new publicly traded company now ranks as number three.

The combination of HBO and HBO Max were already well ahead of the Paramount (paid) SVOD platforms in terms of subscribers; adding Discovery+ will only widen the gap between players on the podium and the others still running for their lives. (As for placement of Amazon Prime Video in the top three streaming services: According to Amazon, more than 200 million Prime members worldwide streamed shows and movies in 2021. Sure, but most of those folks really signed up for the subscription’s free, two-day retail shipping.)

Anyone who wants a shot in the top three streamers — the magic number for subscribers, according to former WarnerMedia CEO Jason Kilar — must choose an alliance. However, only so many merger opportunities remain.

Disney’s size is due in large part to its purchasing most of Fox Corp for $71 billion in 2019. They outbid Comcast, which acquired NBCUniversal for about $14 billion in 2013. (Losing out on Fox assets drove Disney’s price point up by nearly $20 billion, which some analysts argue was part of the point.) Comcast moved on to buy Sky for $39 billion, which bolstered its overseas presence. (In an early bid to become the world’s largest media conglomerate Comcast also attempted a $41 billion hostile takeover of Disney in 2004, back when Zaslav was NBCU’s cable/new media chief.) 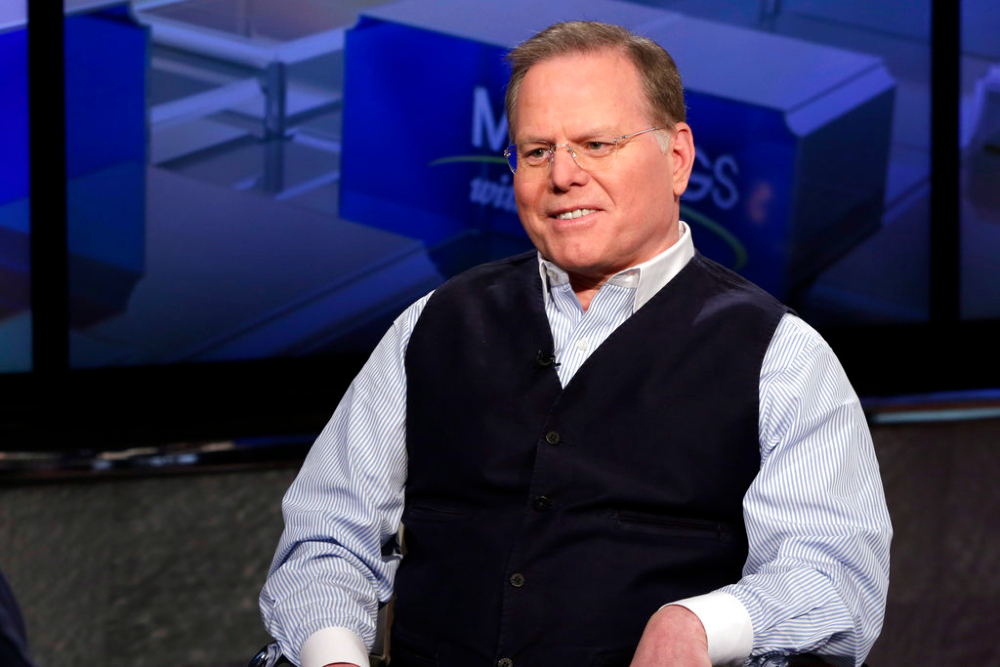 WarnerMedia and Discovery is not Zaslav’s first successful power play. Discovery bought Scripps, owner of HGTV and Food Network (among others) in 2018 for nearly $15 billion — the same year AT&T bought Time Warner for $79 billion. After four years, one successful acquisition (Discovery) and one epic fail (AT&T), streaming’s two-horse race is for now a three-horse sprint.

Here, Prime Video folks are clearing their throats. Amazon closed its $8.5 billion MGM acquisition, providing a deep library and unique opportunities for IP. And then there’s Paramount, itself a 2019 recombination of Viacom and CBS; its streaming subscriber projections, revenue, and content spend are way up and it expects 100 million global subs by the end of 2024.

As for the companies that could be in play for acquisition and/or near-instant growth, consider the following:

AT&T just spun off WarnerMedia; would Comcast do the same with NBCUniversal? If the future is streaming, the struggling Peacock (9 million paid subs at the end of 2021) may be one SVOD service that can’t make the cut. One possibility, however tricky, would be Paramount and NBCUniversal combining via merger — or, the much-larger Comcast simply buying the former ViacomCBS. Among the kinks to work out is the co-existence of broadcast networks CBS and NBC, an instant FCC no-no.

Folding Peacock into the broader (and frankly, better-branded) Paramount+ makes the most sense. It would bring valuable library programming like “The Office,” more originals, and new sports in the form of WWE Network’s wrestling and the Olympics. This hypothetical M&A blockbuster also could bring together Paramount Pictures and Universal Pictures, combine NBCU linear-cable channels with the Viacom suite, and even assemble some unique theme-park opportunities. 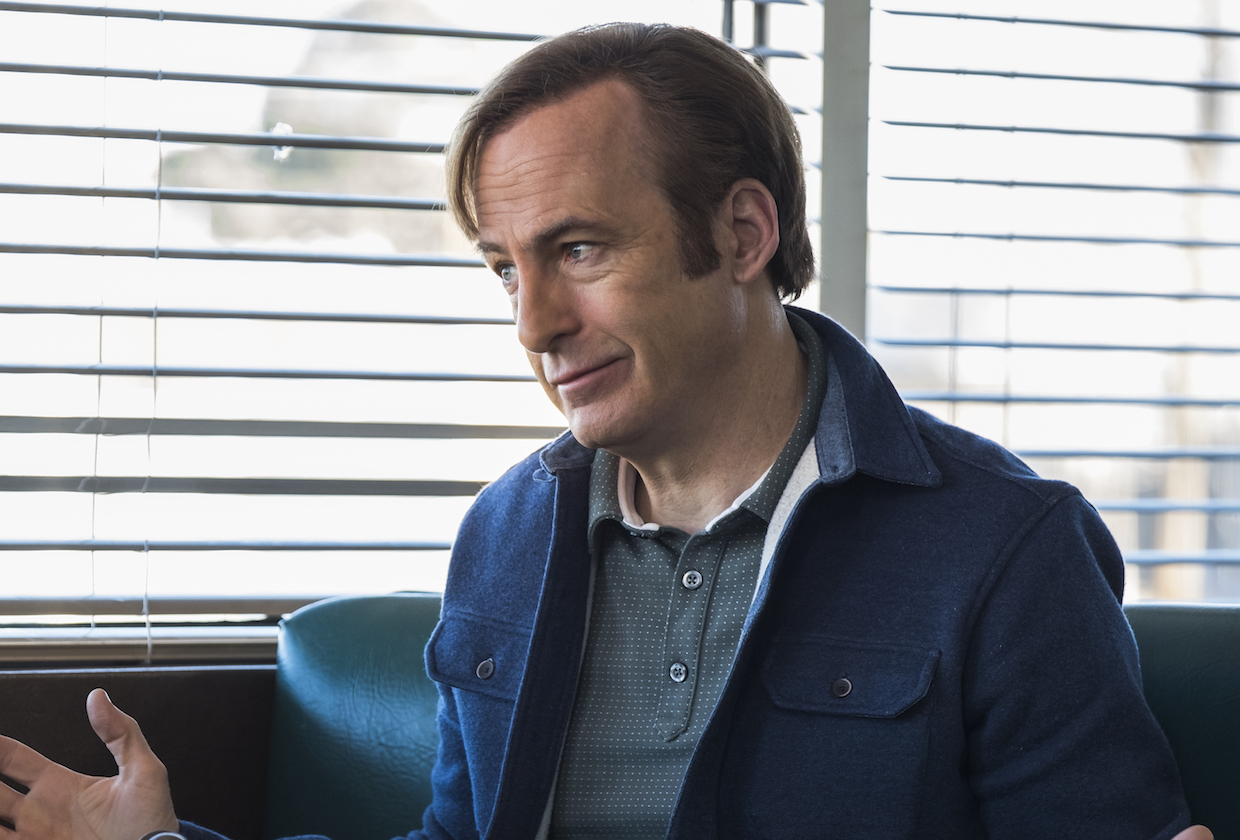 Perhaps we’re thinking too big; what about AMC? Last month, we made a pretty good case for someone to acquire AMC Networks, a relatively inexpensive company with a unique suite of streaming products and no permanent leader to push aside. All that’s needed is some cash (market cap: $1.6 billion) and a really great pitch for James Dolan.

Or Lionsgate? It would bring along a film studio, pay-cable channel Starz, and some other assets. Hasbro nearly acquired Lionsgate in 2018, but the toymaker instead bought Entertainment One (eOne) the following year. Lions Gate Entertainment Corp., as it is formally known, has a $3.4 billion market cap – about twice the AMC Networks valuation, but a modest gamble these days.

Sony isn’t for sale. Sony Pictures, home to series like “Better Call Saul” and Outlander” and movies like “Morbius” and “Uncharted,” generated $6.1 billion in revenue in 2020, down about $2 billion from 2019 (although profits grew). According to Sony forecasts the fiscal 2021 outlook is good, with projected revenue of $9.1 billion and very strong operating income. It’s an attractive target but as a piece of Sony Corp., Sony Pictures would require a spinoff. Not impossible — but also not happening, Sony Group CEO Yoshida Kenichiro told the Financial Times last year. “There is drastic realignment in the media industry, but I think our strategy of creating content as an independent studio while working with various partners will work,” he said.

Sony Pictures feeds a lot of its film and TV to Netflix, which is lucrative for now. With a $123 billion market cap nothing really stops Sony Corp. from investing in its own SVOD service or buying a mid-level one – nothing but Sony, that is. With the selling of Crackle to Chicken Soup for the Soul Entertainment in 2019, Sony Corp elected to act as an arms dealer in the streaming wars and not a direct participant. 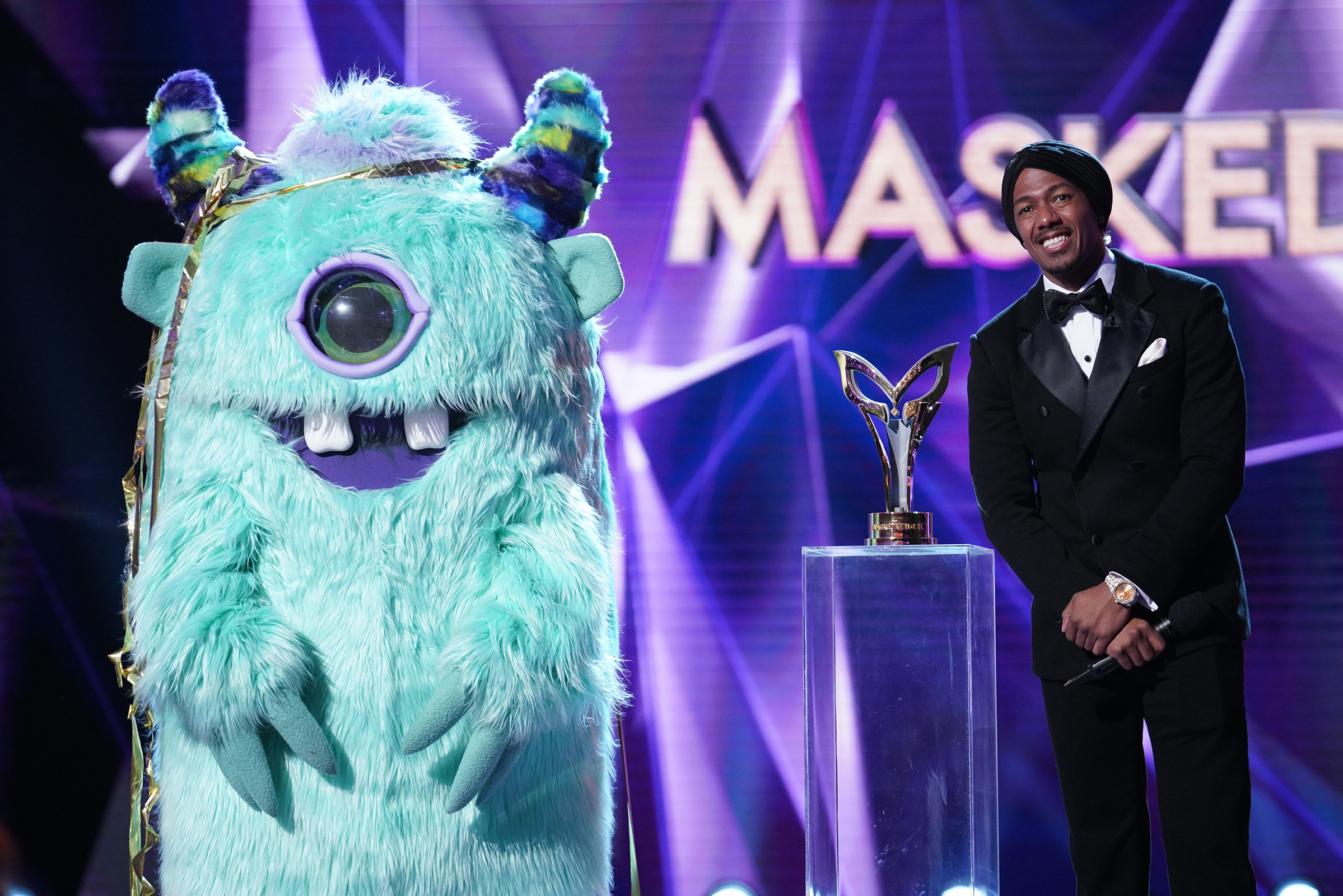 Fox wants you to know it’s still here. Even after being decimated by Disney, the home to Fox News still boasts a $21 billion market cap. In addition to the number-one cable news channel, Fox still has a strong sports portfolio, free ad-supported platform Tubi, and yes, “The Masked Singer.” If you thought the Dolans were difficult, however, have you met the Murdochs? Like Lionsgate and Sony, Fox does not have an SVOD platform of its own, so Rupert, James, and Lachlan may be more willing to listen to a merger that makes them a player in the pay-streaming space. Or, they could add a paid tier to Tubi — but probably won’t.

Anyone wanna buy Roku? No longer a mere device manufacturer and SVOD gatekeeper, Roku has entered the content game with its acquisition of Quibi shows and the launch of originals “Swimming With Sharks,” which premieres April 15.

Sans a sizable merger of relative equals, who might these theoretical buyers be? Google (do we have to call them Alphabet?), home to YouTube, has pockets as deep as they come. Well, technically that’s not true: Apple’s market cap of $2.8 trillion is $1 trillion deeper. Amazon is just a bit behind Alphabet (fine, there), which means that trio can basically buy whatever they want. All three of them have their sights set well beyond TV and film (all three also have their own devices for streaming, though one might argue that the Chromecast could use a replacement). Is Facebook Watch still a thing? We checked; it appears to be.

Those are some of the new-media moneybags; old media isn’t dead yet. AT&T sure seems done with the whole entertainment thing — or at least, it sure should be. You know who no one said has to be done? Warner Bros. Discovery. With or without Paramount, Comcast is still large enough to call in reinforcements for NBCUniversal. Even Charter Communications is worth almost $100 billion; old money is nothing to sleep on.

Either way, now is not the time for rest. Get out your checkbooks out, old-timers. Tech giants: We accept cryptocurrency.
Click to expand...

news What the Amazon-MGM Merger Means for Theatrical Windows, Distribution Deals, and That 98-Year-Old Library

news ‘Top Gun: Maverick’ Is a Marvel — Older Audiences Are Finally Returning to the Movies