Happy specialized grosses abound this weekend, spread over four titles in their first and second weeks. Even better: They cover a range of different audiences, theaters, and cities. At this early point, there’s every indication that these will be the healthiest results since early 2020.

Last weekend’s openings of “TÁR” (Focus) and “Triangle of Sadness” (Neon) saw good expansions, while “Till” (United Artists) and “Decision to Leave” (MUBI) made strong debuts. With “The Banshees of Inisherin” (Searchlight), “Aftersun” (A24), and “Armageddon Time” (Focus) to come in the next two weeks, October is becoming a strong month for specialized films.

How strong is TBD. Unlike studios’ wide releases, initial impressive numbers don’t necessarily reflect strong results. It’s also possible that the titles could cannibalize each other. Or they could encourage audiences, particularly older ones, to get back in the habit of patronizing theaters.

Chinonye Chukwu’s “Till,” with strong reviews, an acclaimed performance by Danielle Deadwyler, and producers who include Barbara Broccoli of James Bond and Whoopi Goldberg, debuted in 16 theaters in five cities. The story of the murder of an innocent Black teen in 1955 saw strong multi-racial interest (a slight majority of the audience was not Black) and high-end interest in a range of theaters; two in Atlanta had the best totals. Of note is in the theaters where it played with “TÁR,” “Triangle,” and “Decision To Leave,” it outgrossed them all.

“Till” will expand quickly next weekend, with up to 200 theaters in 30 markets. The last comparable film pre-COVID was “Just Mercy” starring Michael B. Jordan and Jamie Foxx. It opened in four prime theaters to a $25,o00 per-theater average and went on to gross $36 million. 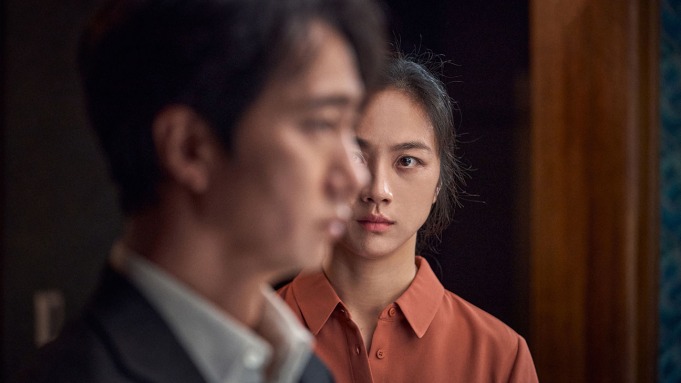 “Decision” was no “Parasite” with nearly $91,000 in three theaters, but even pre-COVID that would be a strong result for a subtitled film. The romantic thriller with Hitchcockian touches had 75 percent of the PTA of “TÁR” last weekend. That’s impressive. “Parasite” in 2019 had the advantage of both the then-dominant (now dormant) Arclight Hollywood and The Landmark (now dissolved) in Los Angeles. That made a difference.

The Angelika in New York did most of the initial business for “Decision” with more than $50,000 — a figure that reflects a return to normal and then some. The title will add 33 theaters Friday, including seven new cities. MUBI is a streaming service at its core, but for now indications are that it will like other new releases emphasize theaters over streaming for an indefinite period.

These aren’t breakout results yet. They lag behind the second weekend of “The Farewell” in the second half of 2019, although ahead of “Dark Waters” and particularly “The Square,” the previous film from Ruben Östlund. “TÁR” gets to 100 theaters this Friday and “Triangle” widens as well. 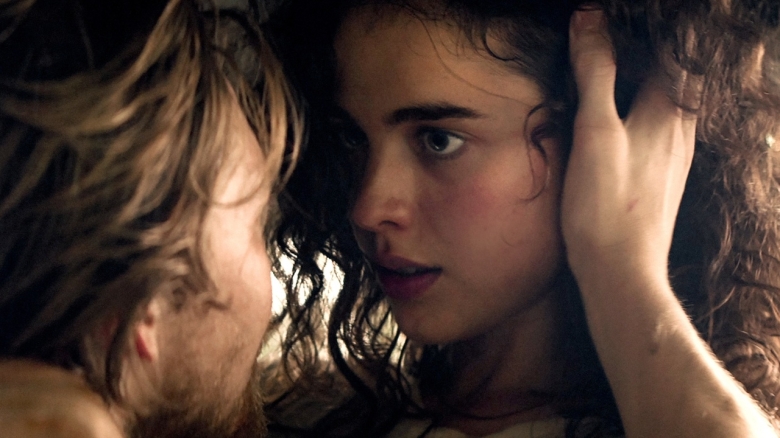 “The Stars at Noon”

A third opener this weekend, Claire Denis’ “The Stars at Noon” (A24) with Margaret Qualley, went a non-platform route. The Central American-set romantic thriller found a lesser critical response (although consensus positive). A24 didn’t report its estimate for results in something over 160 theaters. This release is positioned to boost its Hulu premiere October 28. Sources suggest that like many similar releases, its PTA was under $500.

On a different level, the also-unreported “The Legend of Maula Jett” (Moviegoer) is the biggest domestic Pakistani release ever (and the country’s most expensive production). It fell just short of the overall top 10 with an estimated $520,000 in 89 theaters. “Terrifier 2” (Cinedigm/Iconic) in its second weekend increased both its gross and position with fewer theaters.

“Cat Daddies” (Gray Hat), a documentary about how felines changed the lives of several men during the pandemic, opened in Manhattan in one theater to a decent $11,500. This is the sort of offbeat film with animal-lover appeal that can sometimes surprise.

Specialized now covers more kinds of film than ever. If theaters are going to thrive ahead, they will need to continue to bring varied audiences, both those who see studio films and those not so interested. The month has been encouraging.

Superspreader: The Rise of #Let Us Worship (Iconic) Week 2

See How They Run (Searchlight) Week 5

news ‘TÁR’ Sticks Its Landing, Joy for ‘Triangle of Sadness’: Specialized Box Office Is Back