Andrew Bujalski has been a fixture of American independent cinema for the past two decades. After helping to pioneer the “mumblecore” movement with his 2002 debut “Funny Ha Ha,'” the writer/director has continued to be a sporadic presence on the festival circuit with films like “Mutual Appreciation” and “Support the Girls.” But while his latest film, “There There,” shares a lo-fi, dialogue-driven aesthetic with his other films, it is also his most technically ambitious undertaking to date.

The film is comprised of a series of conversations between an ensemble cast, but due to COVID restrictions (the film was shot over a six-month period in 2021), no two actors were ever in the same room during their scenes. Bujalski worked with one actor at a time, essentially turning the film into a series of monologues that gave his script and the actors nowhere to hide.

“To me, this was an essential cinema experiment,” Bujalski told IndieWire’s Eric Kohn in a recent interview. “It was something, to some degree, you could’ve done 100 or 150 years ago. I grew up with this notion that the camera is a documentary device and editing is a narrative device. It’s kind of bullshit when you cut between things. This was a way to take something that had always fascinated me about editing and push it to an extreme, then build a story around that.”

The official synopsis for “There There” describes the film as “a round robin of emotional two-character vignettes in which seven people reach out and bond momentarily, setting the scene for the next encounter. A pair of new lovers, a woman and her AA sponsor, a teacher and a parent, a lawyer and his client, and more, move from scene to scene, changing partners and beginning a new dance of discovery as they do.”

Magnolia Pictures will release “There There” in theaters and on VOD on Friday, November 18. Watch the trailer, an IndieWire exclusive, below: 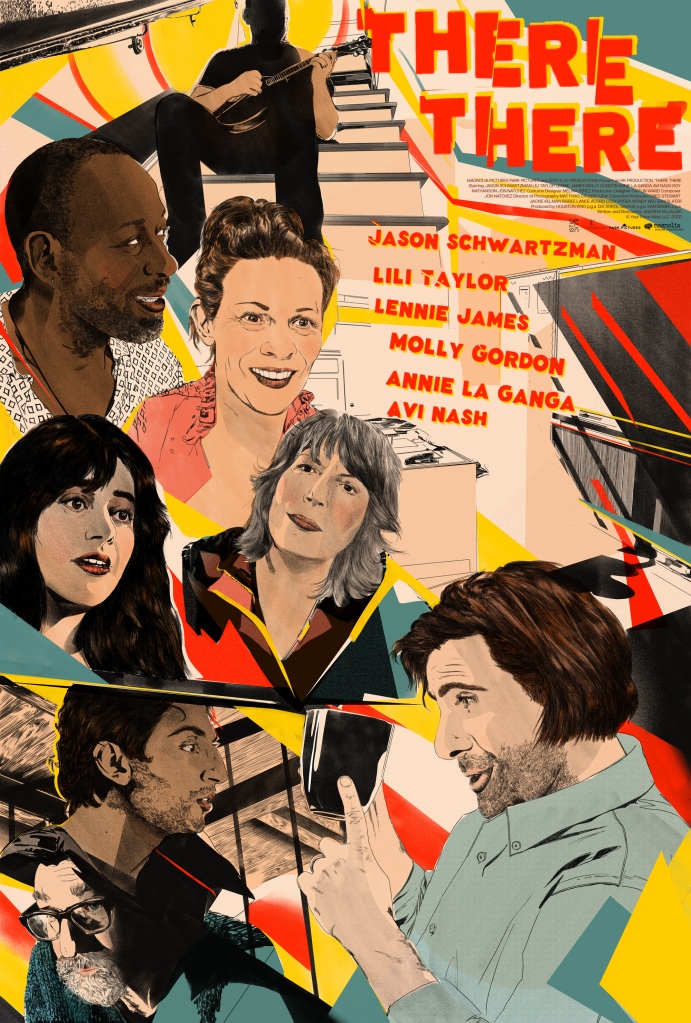 news Jane Fonda: ‘My Knees Actually Got Weak’ Working with Tom Brady on ’80 for Brady’

news ‘M3GAN’: James Wan and Jason Blum on Bringing Their Lifelong Love of Creepy Dolls Into the Age of AI