news The 30 Best Vampire TV Shows Ranked, from ‘What We Do in the Shadows’ to ‘NOS4A2’

If horror’s limitless capacity for remakes, re-imaginings, and spinoffs teaches us anything, it’s that our nightmares never really change. Since before “Nosferatu” darkened the silent film scene in 1922 — heck, even before Bram Stoker terrified readers with “Dracula” in 1897 — vampires have transfixed audiences with their chilling blend of romance and menace. Movies like “Twilight” and “Interview with the Vampire” are memorable for weaving epic undead dramas for the big screen, but vampire sagas have arguably seen more creative permutations on TV, with whole casts of blood-sucking stars appearing in shows like “True Blood” and “Castlevania”

The best vampire TV shows examine the archetypal underpinnings of the gothic-infused subgenre by referencing them in unexpected ways. Classic situational comedies like “Dark Shadows” make entertaining light of garlic, coffins, and the (pun intended) stakes of it all. Meanwhile, dark dramas like “Van Helsing” and “NOS4A2” focus on delivering scares from terrifying new angles, honing in on vampires’ seductive edge to create cutting betrayal and heartbreak between them and their victims. Plus, there’s a slew of vampire-centric crime procedurals (“Forever Knight,” “Vampire Prosecutor”) and goofy-sexy YA series (“First Kill,” “The Vampire Diaries”) to indulge in.

When judging these series, general quality of execution, as well as innovation as it comes to exploring the nature of vampirism, has been considered. This doesn’t specifically mean adherence to any particular pre-established or traditional mythology, but instead originality in terms of using vampire tropes to service the storytelling. Watching a lot of shows about vampires at once highlights the tropes that haunt the genre — the way these stories are rich with themes of ostracism, romance, and death. It also highlights how the shows which are very good at tackling the subject matter are great, but a lot of them struggle.

Light your torches and sharpen your pitchforks: Here are the 30 best vampire TV shows — including “Buffy the Vampire Slayer,” “Ultraviolet,” “The Strain,” “Being Human,” “American Horror Story,” and more — ranked. 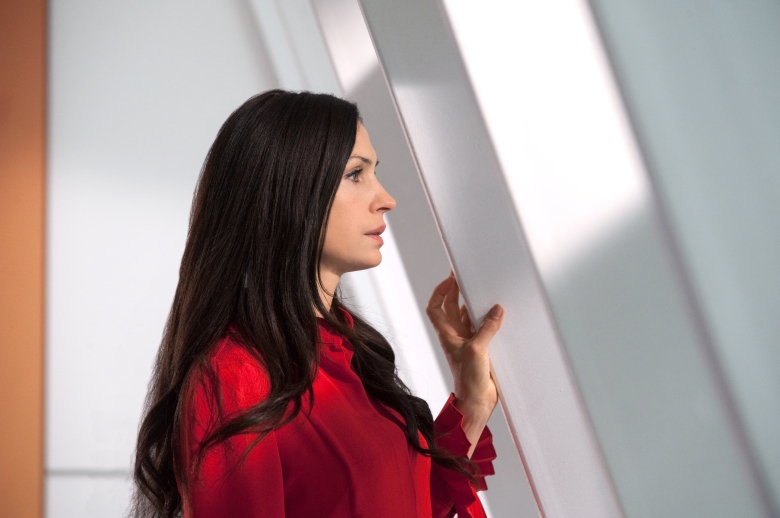 Eli Roth’s “Hemlock Grove” features a pretty neat cast, including Famke Janssen, Joel de la Fuente, Dougray Scott, and Lily Taylor. What it technically doesn’t feature is vampires. Instead, the immortal creatures who crave blood are called “upirs,” a real term from European folklore. What using that lesser-known term does is let “Hemlock Grove” rewrite the vampire rules to some degree. It was a mess of a show beyond its incredibly gross and bloody effects but did feature some entertaining tweaks to the vampire mythos. —LSM 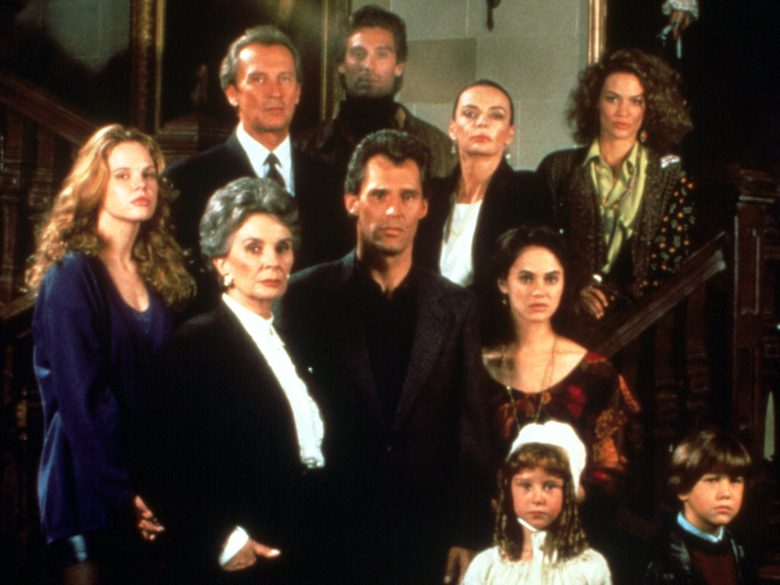 The most notable thing about NBC’s attempt to revive the iconic ’60s soap opera “Dark Shadows” in 1991 is the casting of 10-year-old Joseph Gordon-Levitt as ancient Daniel Collins and his descendent David. It’s a bluntly hilarious performance, with Gordon-Levitt coming across utterly unhinged. Barely making it to 12 episodes, the series feels incredibly dated, and Ben Cross fails to make much of an impact as main character Barnabas, but Gordon-Levitt is worth seeing. —LSM 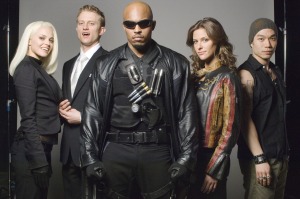 “Blade” as a franchise is on the surface simple but features some pretty wackadoo qualities For example, “Blade: Trinity” is set in a city that uses Esperanto as a second language. “Blade: The Series” doesn’t quite live up to the films’ over-the-topness. But it’s decent viewing, especially because it made the refreshing choice to create a new protagonist (Jill Wagner as Krista, a former combat medic-turned-vampire) who was pretty compelling. —LSM 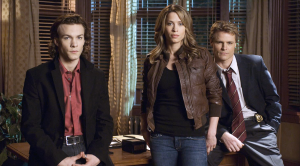 Based on the novels by Tanya Huff, this super-Canadian vampire drama-meets-crime procedural features strong chemistry between leads Christina Cox and Kyle Schmid, but suffers from all the worst aspects of a low-budget production without much of the charm that comes with it. Though, bonus points for the weirdness of the show’s central vampire being a graphic novelist. (Don’t call them comic books.) —LSM 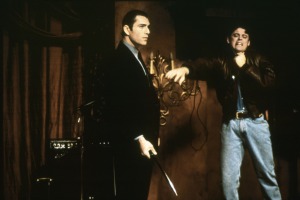 There are a lot of vampire shows on this list, but this is the only one that was (vaguely) based on a role-playing game. “Kindred” didn’t really do anything new with the idea of what it means to be a vampire, but it did find something new to do with the genre by treating the different vampire clans like rival mobs. “‘The Godfather’ with vampires” is a promising pitch, even if the resultant show didn’t quite live up to it. —LSM
Click to expand...

news How to Wreck a Vampire House? ‘What We Do in the Shadows’ Crafts Comedy Out of Its Production Design

news End of an Era: The Highs and Lows of The CW