The Telluride Film Festival has revealed its annual poster for the 2022 event, happening over the Labor Day weekend September 2 – 5. This year’s one-sheet is designed by artist Leanne Shapton, who is also the art editor at the New York Review of Books. Swaths of eye-popping green usher in a breath of fresh air — and excitement for the movies to come over one of the most anticipated weekends of the season.

Telluride is always a treat because the event gathers tastemaking audiences at the start, rather than the middle or end, of the awards season, where the spirit of discovery is still in the air and folks aren’t beaten down by the oversaturation of awards campaigns that last the course of six months. Instead, the event, while it does push many of the awards contenders to come out of the gate, is about the pure love of the movies.

So what will show up at this year’s Telluride? The festival, under the tenure of executive director Julie Huntsinger, famously does not announce its lineup until the weekend of the event. But films that might wind up in the mix include Alejandro González Iñárritu’s Mexico-shot nostalgia comedy “Bardo,” which distributor Netflix is giving the “Roma”-style rollout with global theatrical play. Netflix also has provocative Marilyn Monroe story “Blonde,” rumored for the Venice Film Festival. Could we also finally glimpse Noah Baumbach’s seemingly toiled-over, flashy adaptation of Don De Lillo’s “White Noise”? Baumbach has been a Telluride regular, as seen last with “Marriage Story.”

Films we hope to see for the first time at Telluride include “The Father” director and Telluride alum Florian Zeller’s “The Son,” Sarah Polley’s return behind the camera with “Women Talking,” Paul Schrader’s “Master Gardener,” and #MeToo story “She Said,” from Maria Schrader. Whither Todd Field’s first film since 2004’s “Little Children,” “Tar,” starring Cate Blanchett? Expect the Focus release to pop early at the fall fests. Another question mark is Paramount’s “Babylon” directed by Damien Chazelle. The film isn’t opening until Christmas so may hold for a later festival. 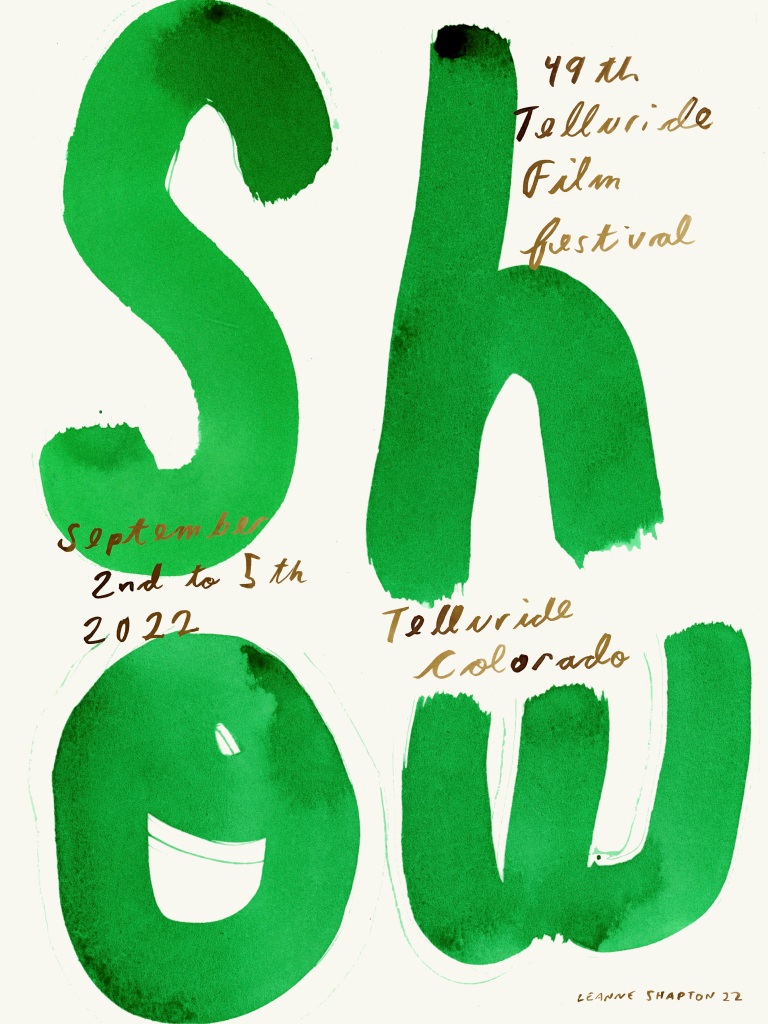