Not all movies are destined for Oscars. And the Telluride Film Festival, while it plays a pivotal role in the annual awards derby, isn’t just seeking to thrust movies into the Oscar spotlight. This year, with many adult moviegoers not comfortable inside theaters, and long slow platform releases in the rearview, film festivals are even more crucial for building word of mouth — not only for the lucky few that will land major Oscar campaigns this year, but smaller films trying to pull eyeballs to multiple platforms. And with the Golden Globes out of the picture, indie awards like the Gothams and the Independent Spirits will carry more sway.

That’s why the lucky (masked when indoors) attendees at TFF 2021 reveled in hugging old friends and rubbing shoulders at parties and packed cinemas — the festival played to 75 percent capacity, per co-director Julie Huntsinger — as well as listening to Q&A’s and debating the merits of the flicks they’d seen. At the end of five days (one longer than usual, after last year’s cancellation), festival audiences (and media) did anoint a slate of movies that will move on with buzz to other noise-amplifiers like Toronto, New York, and London.

Here’s what we learned in Telluride: 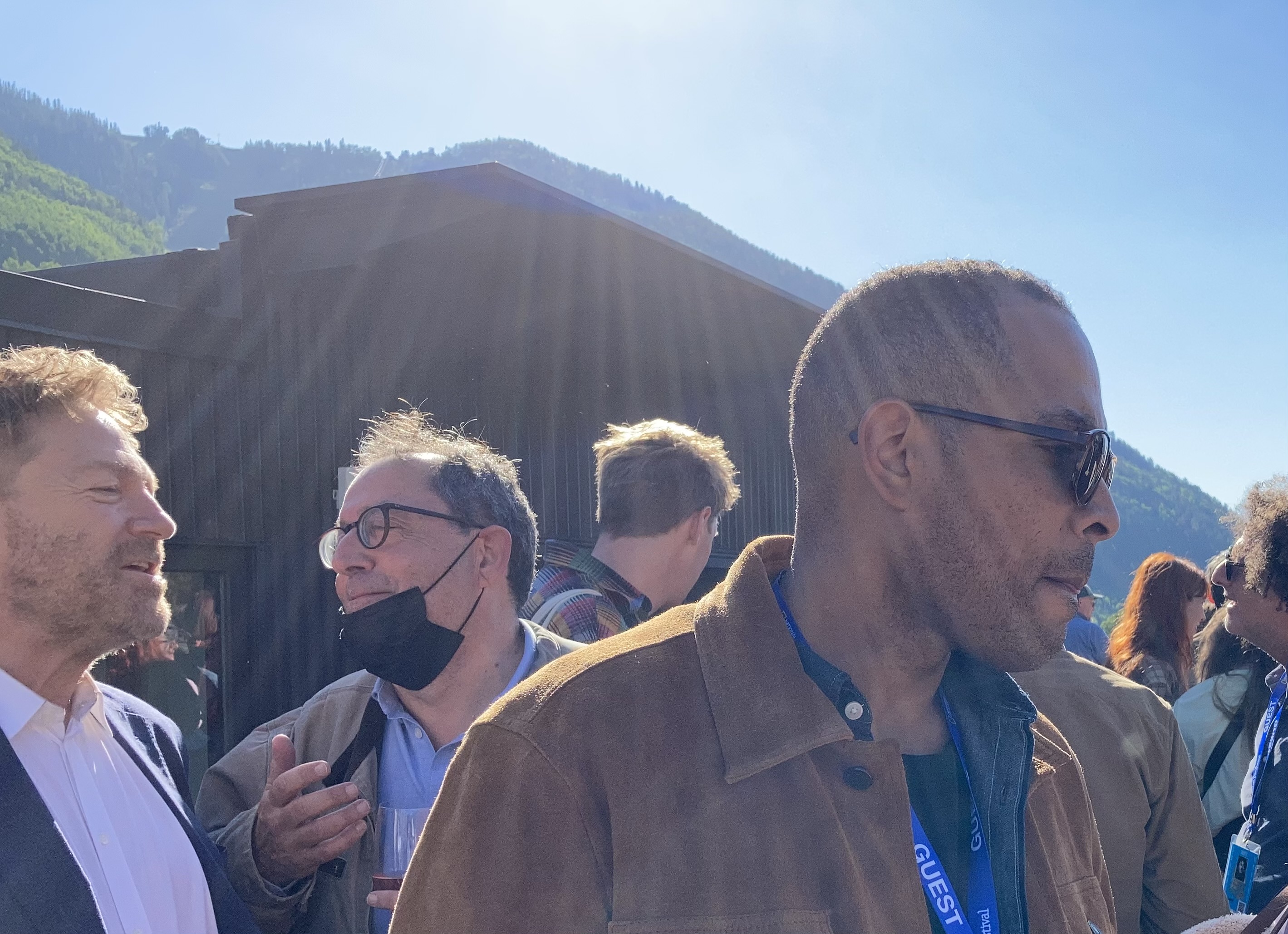 The other audience hit was Sir Kenneth Branagh’s “Belfast,” a black-and-white look back at the writer-director’s childhood during The Troubles. Two charmers, Branagh and the Irish star playing his father, Jamie Dornan, made the rounds at the festival, and should flourish on the awards circuit as well. At a Focus Features party, “Fifty Shades of Grey” star Dornan admitted to watching Oscar campaigners from afar. Now it may be his turn.

Emerging from Venice and Telluride as a strong Oscar title was auteur Jane Campion‘s hard-boiled 1925 western “The Power of the Dog” (Netflix), filmed on stunning New Zealand vistas and starring an incandescent Benedict Cumberbatch, who transformed himself from an erudite Brit into a brutally cruel Montana cattle rancher who can neither stand the wife (Kirsten Dunst) brought home by his submissive brother (Jesse Plemons), nor her effeminate son (Kodi Smit-McPhee). The Academy will reward this film’s artistry. 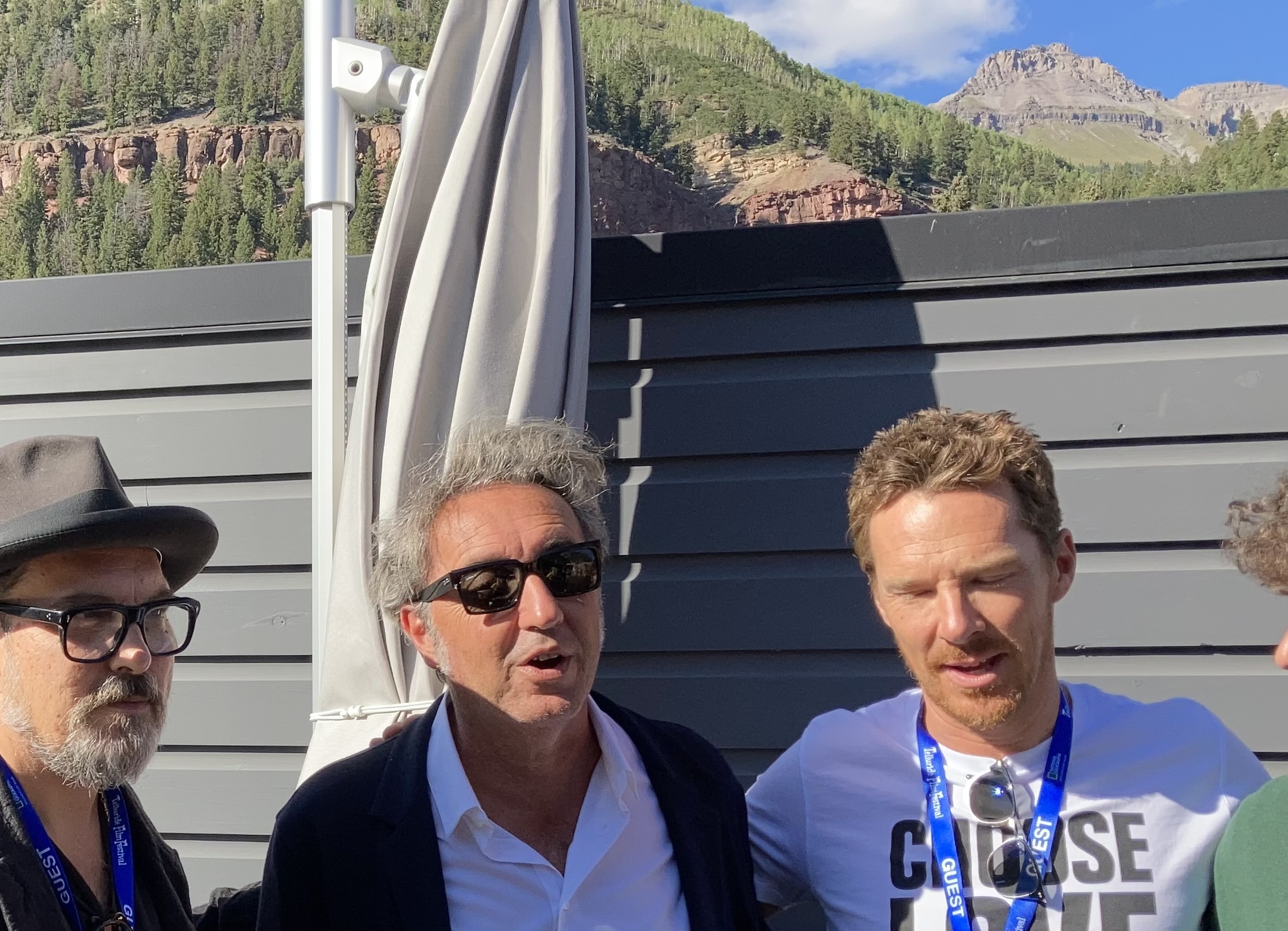 Passionate arguments erupted over “Spencer” (Topic Studios/Neon), director Pablo Larrain and writer Steven Knight’s artful imagining of a nightmare royal holiday at Sandringham in Norfolk, England. Some viewers go along for the ride as we follow Kristen Stewart, who carries this internal drama as the anxious, lonely, trapped, and rebellious Princess Diana. Others resist this surreal fiction that takes Diana to the edge of a nervous breakdown. Nonetheless, Stewart will emerge triumphant and could score her first Oscar nod.

Also the subject of debate was Joe Wright’s opulent stage-to-screen period musical “Cyrano” (MGM/UA), starring a heartbreaking Peter Dinklage in the title role opposite Haley Bennett as Roxanne. Clearly, this sincere and elegant ode to love, with music by The National, is not for every taste. But Academy actors, directors, and crafts will appreciate the unfettered talent on display. 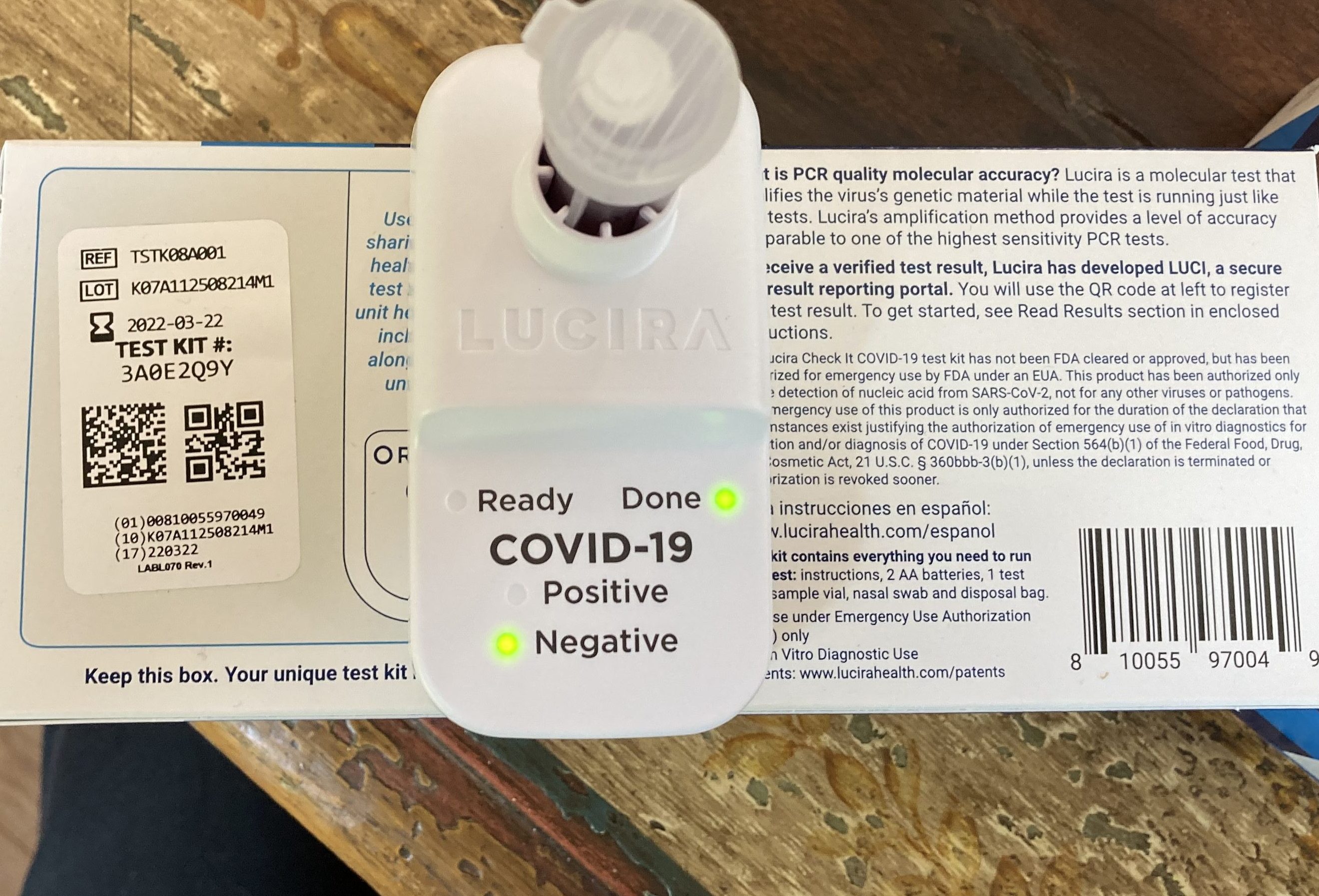 One of the festival highlights was Maggie Gyllenhaal’s “The Lost Daughter.” After portraying a porn director in David Simon’s HBO series “The Deuce,” Gyllenhaal was inspired to direct a movie, and adapted a novel by Elena Ferrante from the point of view of a professor on vacation in Greece who flashes back to her turbulent child-rearing years. Critics are hailing an assured feature directing debut; Oscar perennial Olivia Colman and Jessie Buckley could pull off the rare feat (performed by “Titanic” stars Kate Winslet and Gloria Stewart) of getting nominated for playing the same character. Not everyone loved this dissection of aberrant behavior, though.

But Netflix threw the festival’s best party at The National, which required a negative Covid test for admission; Gyllenhaal’s husband Peter Sarsgaard, who stars in the movie as a seductive academic, selected the playlist and had the whole joint, from “The Lost Daughter” stars Ed Harris and Dakota Johnson, to Cumberbatch, Dunst and Simon Rex, dancing the night away. 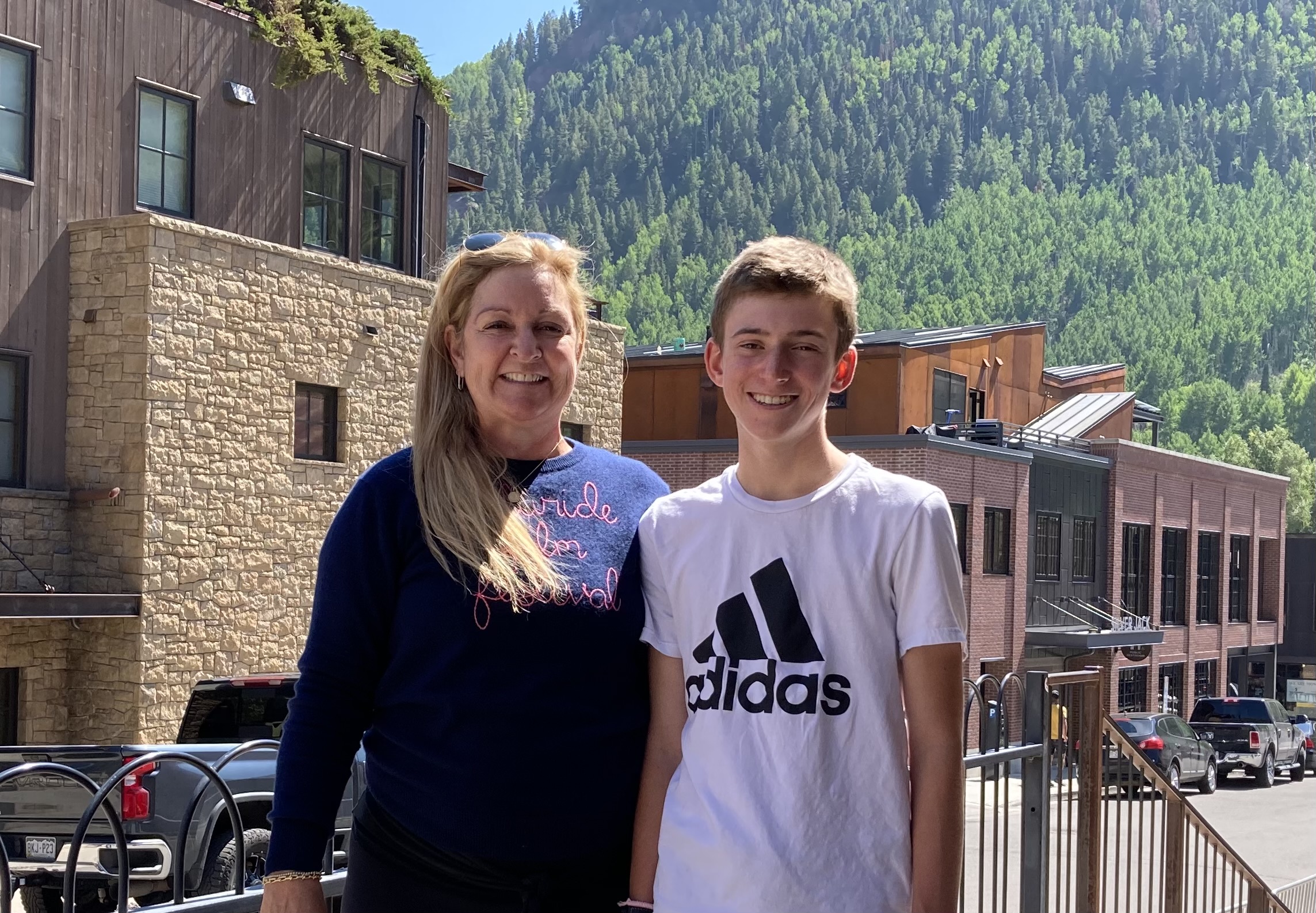 Flying under the radar was “C’mon, C’mon,” Mike Mills’ rambling family story, shot in black and white. When a lonely radio interviewer (Joaquin Phoenix) steps into his sister’s home crisis to look after his bratty nephew (Woody Norman), the uncle is forced to confront some of his own inner demons. While the film has many virtues, it could get lost in the fall shuffle.

On the other hand, if anyone can find a way to sell the film, it’s A24, which is also building a profile for Sean Baker’s critically hailed Cannes debut “Red Rocket,” starring “Scary Movie” franchise veteran Simon Rex as a down-on-his-luck porn star returning as a last resort to his ex-wife (Bree Elrod) in rural Texas — Rex had appeared in adult films in the early ’90s himself. Dornan, among others at Telluride, was impressed by how Rex carries the film. While Baker’s “The Florida Project,” also mostly starring local unknowns, scored a supporting actor Oscar nod for Willem Dafoe, “Red Rocket” inspires both kudos and walkouts. Like “Hustlers,” which built a lot of support for Jennifer Lopez, it’s hard to get this kind of gritty subject matter across the Academy finish line.

Another Cannes entry, Wes Anderson’s “The French Dispatch” was downplayed at Telluride as a “secret screening.” But Searchlight should have quit while they were ahead. Audiences did not embrace the film, a sign of potential box-office weakness to come. While Anderson has built a passionate following, this elaborately art-directed series of love poems to The New Yorker needs more than critics to thrive. 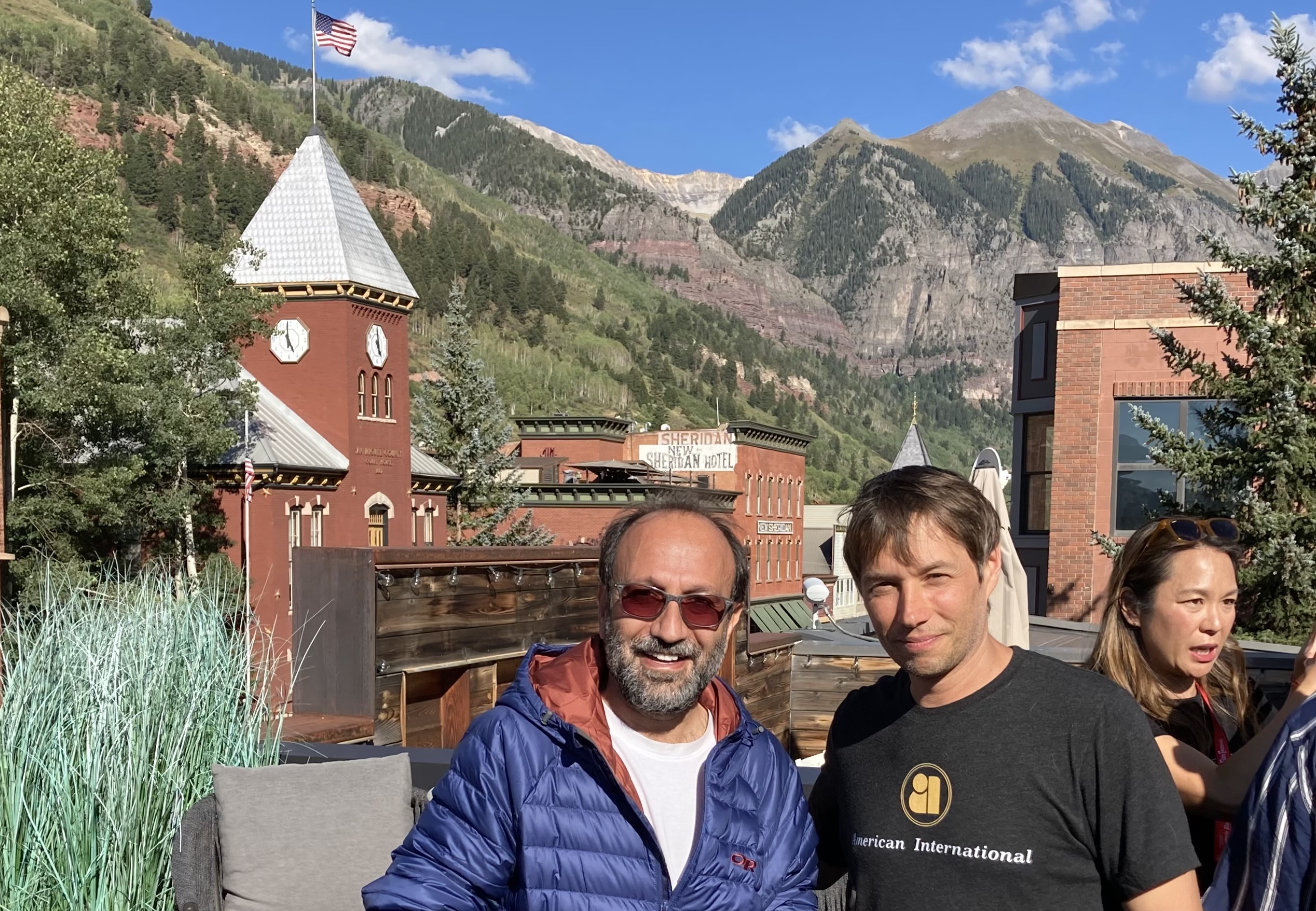 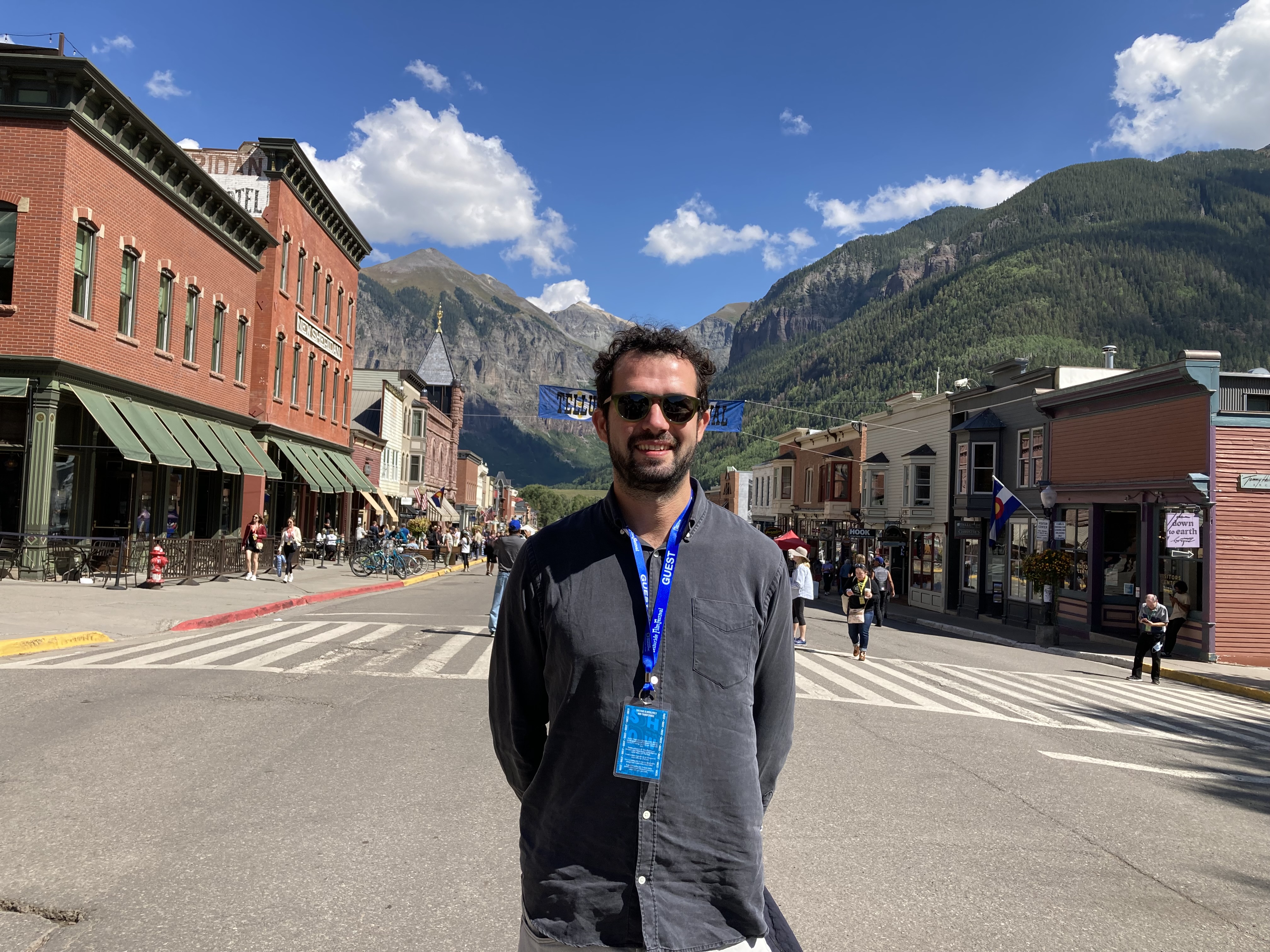 Three foreign-language films came out of the festival with momentum. Asghar Farhadi’s Cannes Grand Prix-winner “A Hero” (Amazon) is a likely Oscar candidate for Iran, and played like gangbusters at Telluride, along with visualist Paolo Sorrentino’s potential Italian entry “Hand of God” (Netflix), another personal fable, and the presumptive Danish entry, Sundance prize winner “Flee,” which Participant and Neon will push in multiple categories, including International, Documentary, and Animated Feature. That would mark a first if Jonas Poher Rasmussen’s timely and moving Afghanistan immigration story pulls off that feat, having been selected, in this unusual pandemic period, by Cannes 2020, followed in 2021 by Sundance, Telluride, Toronto and New York.
Click to expand...