The Sundance Film Festival remains the center of American independent filmmaking premieres, a primary source of talent discovery, and a force for representation in cinema. Where that significance no longer registers is at the box office. A total of 21 films that screened at Sundance in 2021 saw a theatrical release. In total, they grossed $15 million — $10 million less than Apple’s record-breaking purchase of “CODA.”

Sundance is the most powerful film festival in America, a Good Housekeeping Seal of Approval for an unreliable industry. Of all the directors that Marvel and Sony might have tapped for the “Spider-Man” reboot, they went with the guy whose small action movie “Cop Car” premiered in the Sundance 2015 Midnight section — and went on to gross about $145,000. Six years later, Jon Watts directed the highest-grossing film in Sony’s history.

Sundance influence is felt in every corner of filmmaking, from indie dreamers to Oscar-winning documentaries, but that softer metric began with a much harder one: box office. In 1991, Steven Soderbergh’s “sex, lies and videotape” won the top prize at Sundance and went on to gross $24.7 million domestic — more than $50 million today — and proved that indie movies were more than arty; they could represent serious profit. As its box-office influence grew, so did Sundance’s reputation.

At $15 million in 2021, Sundance hit an all-time low, but there’s multiple factors for the decline that have nothing to do with the films themselves. Last year’s festival was smaller, with only 73 features. There’s COVID, there’s the overarching decline of box office, and the even deeper decline of specialized releases. Streamers also take major Sundance titles out of the theatrical ecosystem.

Still, Sundance films represent a rapidly shrinking proportion of specialized box office. In 2019, when specialized films grossed about $700 million, 18 percent of that came from Sundance titles. In 2020, which saw about $250 million in specialized ticket sales, about 13 percent of that came from Park City debuts. Most of the Sundance gross came from three films that waited until 2021 to open in wide release: “The Courier” (Roadside Attractions), “The Night House” (Searchlight), and “Zola” (A24). Together, they grossed $18 million.

In 2021, the total for specialized box office was about $250 million. Sundance 2021 titles represent six percent of that take. 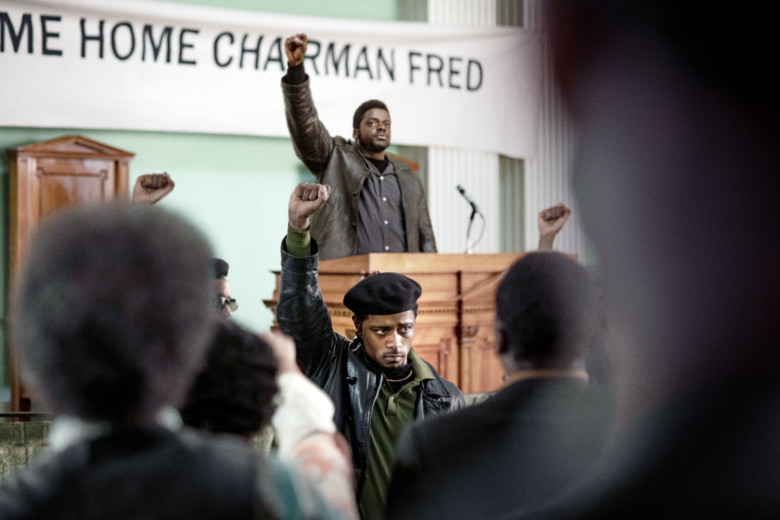 “Judas and the Black Messiah”

The top domestic gross from Sundance 2021 was “Judas and the Black Messiah” with $5.4 million. The Warner Bros. title about the police killing of Fred Hampton was shown after a brief qualifying run for awards (it was nominated for six Oscars, with Daniel Kaluuya winning Best Supporting Oscar and H.E.R. taking Best Song). Its wide theatrical run began shortly after the festival (and same day on HBO Max).

Four other films reported grosses over $1 million. “Land” (Focus), the directorial debut of Robin Wright, took in $2.6 million. Acclaimed documentary “Summer of Soul” (Searchlight) brought in $2.3 million. Bleecker Street amassed $1.4 million from “Together Together,” and Neon $1.1 million from “In the Earth.”

“CODA” went unreported (Bleecker Street handled its limited run for Apple), but estimates suggest it might have reached $1 million. “The Sparks Brothers” (Focus) was the only other to top $500,000; three more, “Rita Moreno: Just a Girl Who Decided to Go for It” (Roadside Attractions), “Ailey” (Neon), and “Mass” (Bleecker Street), each managed over $100,000.

Top-tier titles that have yet to gross over $100,000 include “Flee” (Neon) and “Jockey” (Sony Pictures Classics), both still in release. At least two more still have theatrical openings ahead: “Strawberry Mansion” (Music Box) and “We’re All Going to the World’s Fair” (Utopia). 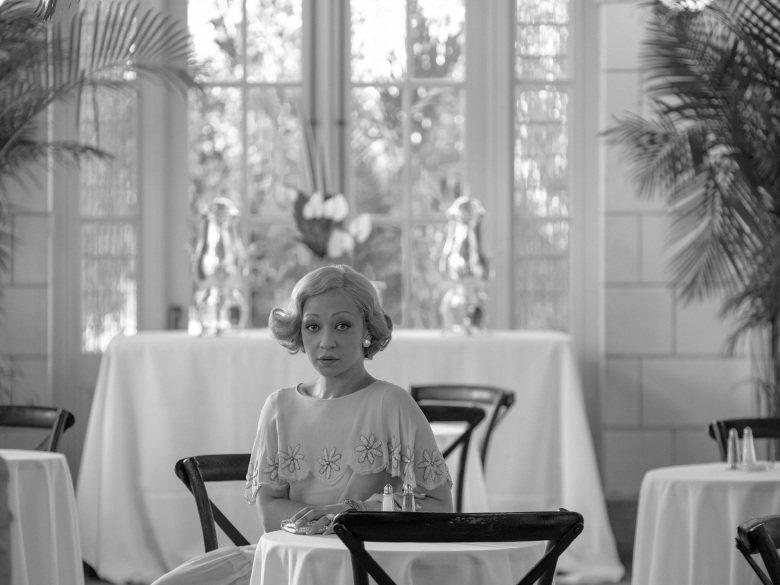 Beyond “CODA,” other Sundance 2021 movies that made streaming debuts included “Passing” (Netflix) and documentaries like “Cusp” (Showtime) and “Bring Your Own Brigade” (Paramount+). Many other titles saw very limited theatrical play or VOD debuts.

By comparison, Cannes 2021 had a much stronger showing at the box office. Searchlight’s “The French Dispatch” grossed $16 million and Focus’ “Stillwater” grossed $14 million. Janus’ “Drive My Car,” still playing as a theatrical exclusive, has grossed $2.4 million.

Cannes also premiered “Annette” (Amazon), “Benedetta” and “Bergman Island” (IFC),” “Titane” and “Memoria” (Neon), “Red Rocket” and “The Souvenir Part II” (A24), “The Velvet Underground” (Apple). So did “A Hero” (Amazon) and the upcoming “Compartment No. 6” (Sony Pictures Classics) and “The Worst Person in the World” (Neon).

Most of these titles opened as theatrical exclusives (only three were attached to a streamer) and grossed under $1 million, but had much higher profiles than Sundance 2021 titles. That’s unusual. The Park City event has held that edge with its focus on domestic titles that provide specialized breakouts.

Each Sundance offers clues on the state of the specialized business with sales made, for how much, and to whom. Our predictions: Streamers will be the major players, and some may partner with a theatrical distributor that’s interested in a limited window. Sundance will remain an influencer — but its box office will no longer serve as a reliable metric.
Click to expand...