Jane Austen knew a thing or two about complicated women and the way they move through the world. The author’s iconic bibliography — from “Pride and Prejudice” and “Emma” to “Sense and Sensibility,” and those are the just the English class curriculum bangers — has always hinged on indelible heroines and their Regency-era attempts to get their lives in order. These stories are both beholden to their time and place and undeniably universal in their concerns and charms.

Austen’s books have inspired all manner of adaptations on both stage and screen, from the faithful (Ang Lee’s luminous “Sense and Sensibility”) to the lightly loosened (hello, iconic BBC series version of “Pride and Prejudice,” infamous for its depiction of Mark Darcy as a naughty swimmer) and even the straight-up free-wheeling (“Bridget Jones’s Diary”) to the mostly inane (“Pride and Prejudice and Zombies”). Austen’s books incisively depict a specific time in British life (mostly the life lived by the rich, the white, the privileged), but her keen understanding of human interactions and desires can happily be transplanted to a range of stories.

So, what then of Carrie Cracknell’s fizzy “Persuasion,” which attempts to modernize one of Austen’s sadder stories through casting, scripting, even hair and makeup, but does all that while also still being set in Regency-era England? Tonally similar to Autumn de Wilde’s sprightly (and critically lauded) “Emma,” the first-time filmmaker’s cheeky and original debut seems to have been the victim of some messy marketing. The final product is, yes, fun and contemporary, but also suffused with the deep longing of its heroine, Anne Elliot (Dakota Johnson, game as anyone to bridge seemingly disparate tones).

The film’s first trailer wasn’t roundly greeted with excitement, as many watchers (presumably hardcore Austen fans who have never once enjoyed the pleasures of something perfect like “Clueless”) took it to task for being too modern, too silly, too “Bridget Jones does Regency cosplay.” How very lucky we are then that one trailer, just mere minutes of a film, is not an entire feature. 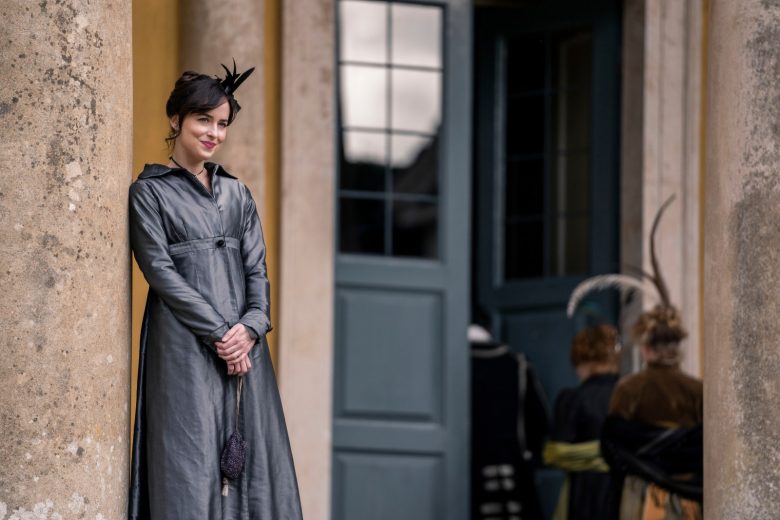 Scripted by Ron Bass and Alice Victoria Winslow, this “Persuasion” does indeed have plenty of modern, chatty flourishes (yes, Anne does tell us she’s “single and thriving,” and later does refer to her hunky unrequited love as her “ex”), and it features a number of positively Bridget Jones-esque sequences that see Anne crying, drinking, crying, drinking, etc., but they all serve one essential purpose: to get us inside Anne’s heart. Lauded playwright Cracknell wanted to loosen up this Austen, and that means everything from literally undoing Anne’s hair and unfussing her clothes, to also figuratively bringing the audience closer to her by treating her like, well, any sort of woman.

Anne’s heart is broken, and has been for many years (eight, specifically, as she’ll tell anyone who really asks), and while we’re not used to seeing our Austen heroines so open, that doesn’t mean they never were. The rigid social constraints of the Regency era have certainly made for some great romances — remember when Joe Wright’s “Pride and Prejudice” managed to make a gripped hand the sexiest thing of that cinematic year? — but the pleasure of feeling closer to Anne when she’s at her most human can’t be overstated. 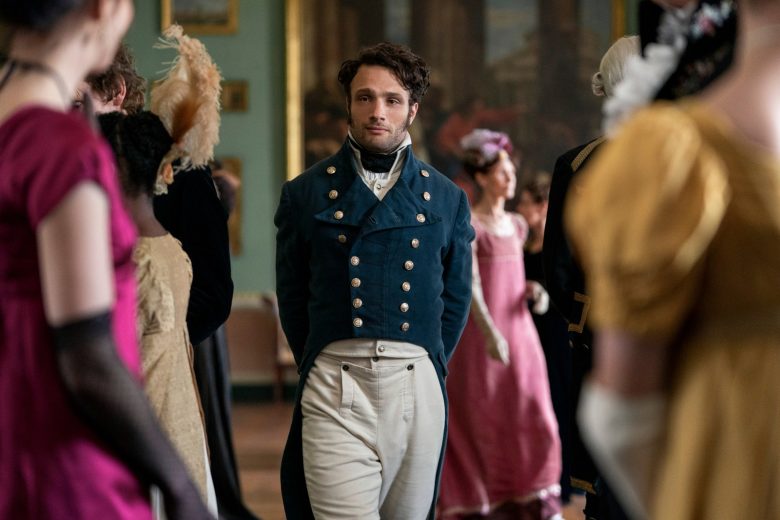 Johnson, who adopts a mostly-OK English accent for the role, routinely breaks the fourth wall to let us further into her life. There’s a bit of “Office” style mugging at play here, particularly when her outrageous family (including an underused Richard E. Grant as the wild Sir Walter Elliot) gets going, but it affords a level of intimacy that can be taken for granted in books and is harder to fake in movies.

Other modern touches, including color-conscious casting (see: Henry Golding as her foppish cousin, Nikki Amuka-Bird as her smart godmother, and Ben Bailey Smith as her stalwart brother-in-law) are still more exciting. And while “Persuasion” is one of Austen’s more serious novels, comedic performances from Lydia Rose Pewley (as the dimly scheming Lady Penelope) and Mia McKenna-Bruce (as Anne’s outrageously immature sister) add spice to the feature. (The film’s lush settings and Stuart Earl’s sweeping score are all classic Austen adaptation, and just lovely.) 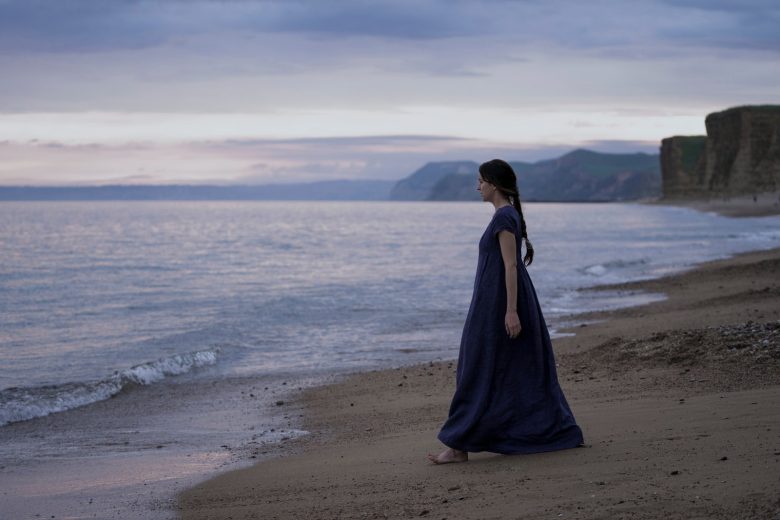 But that doesn’t mean that this “Persuasion” isn’t suffused with the essential emotion of Austen’s novel: that Anne, so headstrong and so self-possessed, was “persuaded” by her family to send her poor suitor Frederick Wentworth (a taciturn, but still appealing Cosmo Jarvis) packing and has still not gotten over it. And while life has conspired to keep them apart, when it pushes them back together, it forces Anne (and Frederick) to confront their own shortcomings (and maybe even love them).

That deep emotion may be occasionally obscured by some of the film’s lighter elements — including the kinds of misunderstandings and misreadings, garbled gossip, half-truths, and bald-faced lies audiences might be more used to in the fizzy land of “Emma,” but still find some great joys here — but by the time Cracknell, Johnson, and Jarvis meet the film’s heart-stopping conclusion, it feels like pure Austen, and knows it.

“Persuasion” will start streaming on Netflix on Friday, July 22.
Click to expand...