Jane Alsobrook, pioneering film executive, producer, mentor and breast cancer activist, died at her home in Sedona, Arizona, on Monday, December 13, 2021, mourned by her family, friends, and industry colleagues, who acknowledge her significant contributions to the independent film world.

Jane played a key role at the founding of the Sundance Institute. Early in February, 1981, I met with Jane, Larry Jackson, Jeff Dowd, and several others for brunch in Los Angeles. We were the Advisory Committee tasked to plan a weekend conference during the launch of the first Sundance Institute Filmmakers Lab. At the Conference, titled “The Distribution, Marketing, and Exhibition of Specialized Films in the 1980’s,” film marketers, distributors, and exhibitors shared essential information about the state of the field and looked for opportunities to collaborate.

After that brunch, Jeff called: “Are you free in June to come join us at Robert Redford’s ranch in Utah to support filmmakers and help us organize this conference?” I was living in Boston with a job and a boyfriend, but my immediate answer was: “Yes, I wouldn’t miss it!” With that call, I began my enduring commitment to the Sundance Institute, supporting Redford in the design of the Labs and the many ways that we advanced the development of independent voices and visionary filmmakers.

Several months later I got on a plane to Utah, joined by Jane two weeks later. And when I moved to LA after the first June Filmmakers Lab, Jane took me in as a friend and mentor, with generosity and kindness, and made me feel at home. We shared long lunches at the Mustache Cafe in Westwood, dreaming big, talking, laughing, and planning a future inspired by Redford’s vision and commitment. Jane continued her work on the Advisory Committee to follow up on ideas coming out of the conference, including the publishing of David Rosen and Peter Hamilton’s seminal book, “Off Hollywood: The Making and Marketing of Specialty Films.” 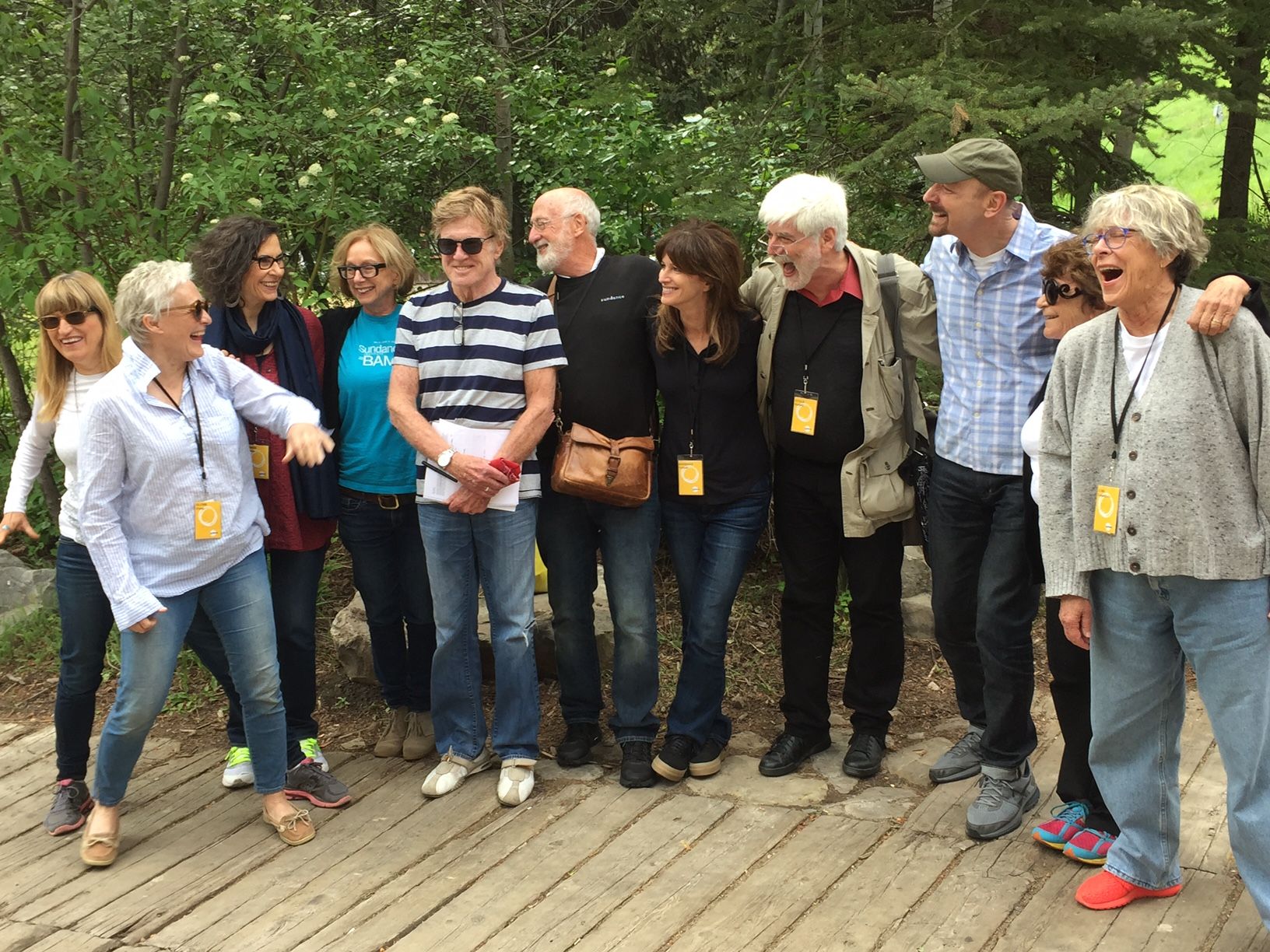 Always humble about her accomplishments as a marketing executive, Jane was a trailblazer in indie film marketing. She wanted the films she promoted to bring audiences the joy of the film experience. Many films that Jane worked on exceeded box office expectations; Jane’s strategies and tactics were key takeaways for others in the development of the independent film business.

For years, Jane was an enthusiastic participant in the Sundance Film Festival. I cherish the times we sat together in Festival theaters and discovered exciting films by up-and-coming filmmakers. For Jane, Sundance was a time to be part of the growing community of artists and industry. Over these years, Jane introduced numerous artists to the industry and was always looking for opportunities to bring people together.

Jane’s involvement with film began in 1971 while she was doing her postgrad at USC. An academic career lost its appeal when she was recruited to help organize the Los Angeles Film Exposition, known as Filmex. She quickly became an important creative member of what became known as the “New Hollywood,” a group that included Francis Ford Coppola, Steven Spielberg, Martin Scorsese, Brian De Palma, Robert Altman and George Lucas. 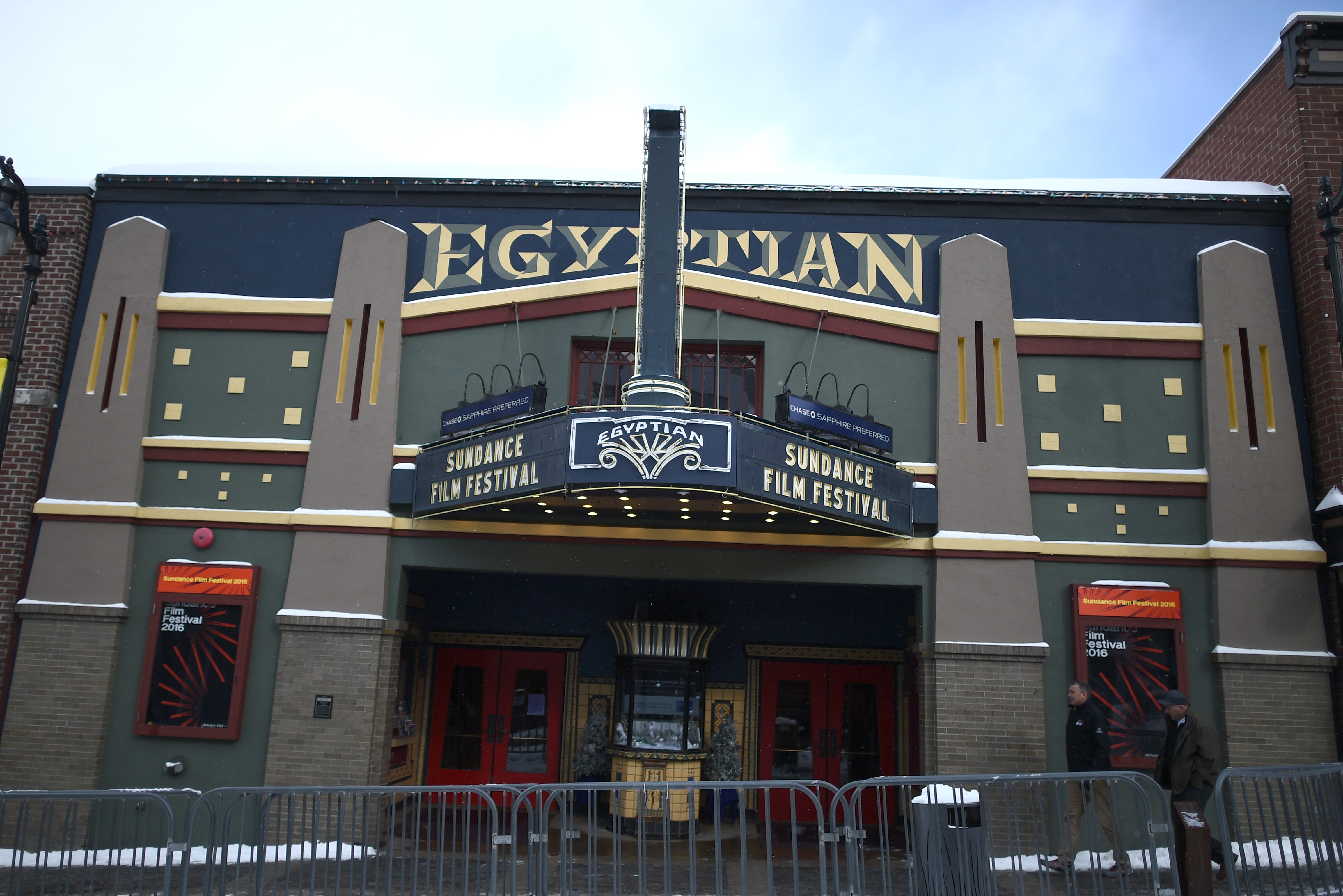 While working for indie maverick Roger Corman, Jane did marketing for Spike Lee’s “School Daze” and supervised the 1975 Academy Award campaign for Fellini’s “Amarcord” that resulted in four nominations and the Oscar for Best Foreign Language Film. In 1975 Jane moved to Music at ABC Records as National Publicity Director promoting such legends as Crosby, Stills and Nash, The Pointer Sisters, Steely Dan, and Chaka Khan.

Jane entered the studio world in the 1980s, when she ran Twentieth Century Fox Classics, which acquired “Eating Raoul,” “The Gods Must Be Crazy,” “Reuben, Reuben,” and “Ziggy Stardust and the Spiders from Mars.” When Fox closed that division, she partnered with close friend Charles Lippincott on a marketing company. This was a productive time for Jane: she was the unit publicist on “Coal Miner’s Daughter,” “The Black Stallion Returns” and “Creepshow,” where she shared a desk with Steven King. Her music industry connections proved invaluable when she was responsible for bringing in The Ramones for “Rock and Roll High School.”

She moved back to the major studios when she was recruited by David Puttnam at Columbia Pictures as Senior Vice President of Marketing and Distribution, where she led the Academy Award campaign for “The Last Emperor” that resulted in nine Oscars, including Best Picture. After Columbia ousted Puttnam, Jane joined Greg Coote as President of Marketing at Island Pictures.

Sadly, her long battle with breast cancer began in 1992. During her healing, she helped found LABC, the Los Angeles activist group dedicated to educating, supporting and empowering women, raising public awareness and funding for research for Breast Cancer. In 1994 she was a leader of a delegation of alliance women who met with Hillary Clinton and Leon Panetta at the White House, which yielded over $200 million allocated for women’s cancer research, taken from the military budget. 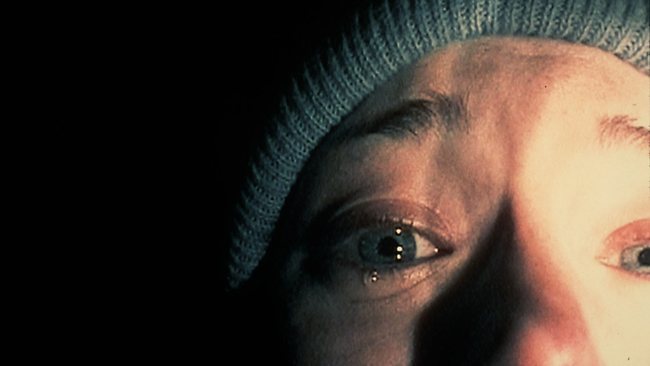 Jane completed her treatments and returned to her always active life. In 1994, she moved with her husband Gerard Maguire to his native Australia, falling in love with the beauty of the wildlife and natural world. She soon accepted an offer to run distribution, marketing and acquisitions for the Becker Group. Her ability to select commercial, quality movies in the highly competitive world of indie acquisitions resulted in their acquisition of “Emma,” “ Brassed Off,” “Scream” and Cate Blanchett’s breakout film “Thank God HE Met Lizzie.” At the Sundance Film Festival, she heard young women talking in the streets about a documentary that terrified them. Without having seen the film, she took a DVD back to Australia to check it out. Against the advice of some at Becker, she acquired “The Blair Witch Project.”

During her six years in Australia, Jane refined her business sensibility. She encouraged talent, eagerly shared her knowledge about marketing and stressed the importance of honesty and fair dealing, something she was taught by her businessman father.

The events of 9/11 triggered her return to the U.S. at the end of 2001. She wanted to be near her aging mother in Sedona, and to watch her niece and nephew grow up. Film veteran Ira Deutchman introduced Jane to filmmaker Amy Waddell, who brought her on as co-producer on the film “Brothel,” shooting in the nearby ghost town Jerome.

Unfortunately, the threat of cancer was never far away. In 2010, the cancer returned. Like a seasoned boxer, she took on the challenge of several rounds of difficult treatments with energy and focus. But a decade later, on December 13, 2021, the cancer overwhelmed her and she died in her husband’s arms, with her brother Allen, niece Isabella and nephew Forrest at her bedside. She was 78.

“As impressive as Jane’s career in films was,” wrote Maguire, “it was her warmth and wisdom that endeared her to everyone she met. As news of her passing spread, a common theme from tributes is her radiance from light that seemed to emanate from her. She was much loved and is heartbreakingly missed.”
Click to expand...