news In 2021, Specialized Box Office Met Its Match with the VOD Multiverse

“Parasite” looked like the green shoot in the transition of a specialized ecosystem. By breaking out of the declining base of older, upscale viewers for foreign language releases, it offered hope that younger viewers would support acclaimed and cinematically inventive films in theaters. 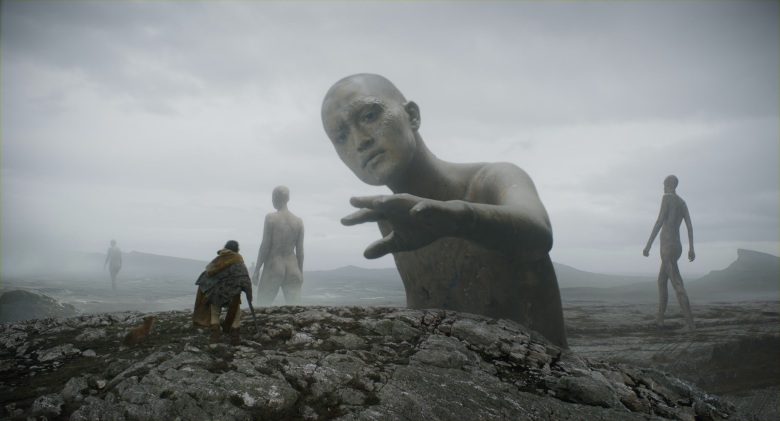 Perhaps even more discomfiting is how specialized distribution began to look like its studio-driven brethren. In 2019, 12 films from specialized units grossed $20 million or more. In 2021, there was one. FUNimation’s “Demon Slayer: Mugen Train” took in $36 million — 14 percent of the annual total, with the Japanese manga adaptation playing mostly in major theaters.

Next best was A24’s “The Green Knight.” Among limited openers, Wes Anderson’s “The French Dispatch” did best, with $16 million. Though respectable, it pales compared to 2014’s “The Grand Budapest Hotel” ($59 million) and 2018’s “Isle of Dogs” ($32 million). Anderson’s newest untitled film has yet to acquire domestic distribution; last week, Netflix announced that it will produce his next effort with an adaptation from its recently acquired Roald Dahl library.

Covid placed an asterisk on all box-office charts, but home viewing is another. Elevated home revenues supplemented all of these titles, with most offered soon after release on Premium VOD. Those results are a mystery beyond occasional appearances on various carriers’ top 10 charts.

During Oscar season, “Nomadland,” “The Father,” “Minari,” and particularly “Promising Young Woman” were strong PVOD performers. Studios retained 80 percent of their $19.99 rental price, after a deduction for carrier fees. That suggests significant returns, perhaps at or above what might have normally come from theater runs and their aftermath.

Sony Pictures Classics and Searchlight still emphasize theaters with a longer window, but almost every other distributor followed Focus Features’ lead of three weekends before PVOD (the company’s “Belfast” waited four). In recent months, “The Card Counter,” “The Green Knight,” and “Spencer” have been among those to make top 10 appearances on some VOD charts.

For many other acclaimed films, that was not the case. “The Souvenir: Part II” and “C’mon C’mon” (A24), “Bergman Island” (IFC), and “Mass” (Bleecker Street) all failed to see elevated results. “Belfast,” despite its Oscar frontrunner status, hasn’t made any top ten.

With extended home-viewing lives, these films could still see decent returns; we just don’t know. Universal-backed Focus has an extensive production schedule ahead, which suggests the new ways are working. 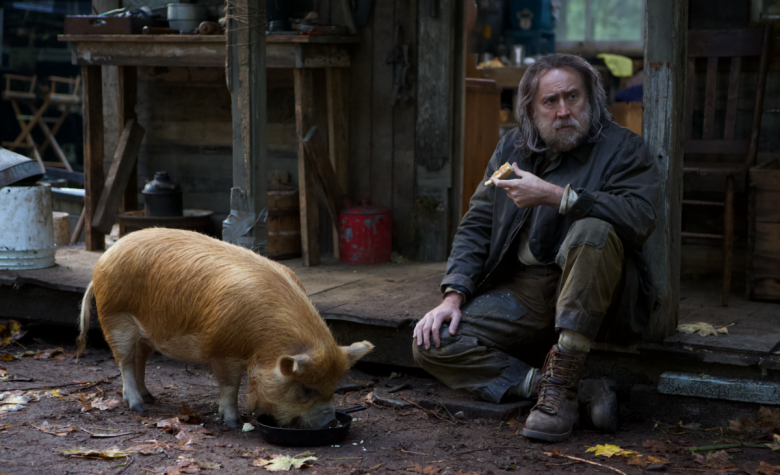 Two of the best recent at-home performers were independent films that might not usually be considered arthouse fare. Neon’s “Pig” ($971,000 in theaters) and Shout Factory’s “Old Henry” (under $100,000) outdid any specialized release since early last year.

Even with limited theater play and unreported grosses, streamers stole art house attention. Netflix had its strongest awards slate ever with “Don’t Look Up” and “The Power of the Dog.” Apple had “CODA,” the top acquisition in Sundance history; “The Tragedy of Macbeth” drops next week. Amazon had “Annette” and “Being the Ricardos,” with “A Hero” in limited theaters now and a streaming release in the coming weeks.

Those would be a great core of theater exclusives — but the truth is most would never have been made if theatrical play were the only option. Core theaters face huge challenges. Most survived the pandemic with government relief payments; those are gone. They now vie with the audience’s built-in expectation for home viewing and viral variants that build on an ongoing reluctance to return.

The pandemic also shifted release patterns: Films that once played out slowly in limited platform releases are now appearing in hundreds of theaters, sometimes over one thousand, while streamers often serve as at-home art houses for subscribers.

The upcoming, now virtual, 2022 Sundance Film Festival will tell us much about the specialized year to come. We’ll learn about the top titles, which will be won by the prime players.

As IndieWire’s Eric Kohn recently reported, filmmaking still produces a lot of great art — but much of its financial performance will no longer be captured by theatrical box office. Specialized exhibitors are a committed and inventive lot, but for them “Parasite” proved to be only a brief glimpse into a specialized multiverse.
Click to expand...

news Theaters Will Be Back with ‘Doctor Strange,’ but This Weekend Box Office Hits an All-Time April Low