Maya Hawke is a self-proclaimed workaholic — as if we needed the multi-faceted artist to tell us that.

After breaking out in Netflix’s viral hit series “Stranger Things” to releasing a new album and leading indie films like Gia Coppola’s “Mainstream” and Jennifer Kaytin Robinson’s “Do Revenge,” premiering September 16, It Girl Hawke refuses to take a break.

“I mean, I’ve done a bunch of stuff on my little hiatus from ‘Stranger Things,'” Hawke joked to IndieWire during a recent interview. “I’m going to sneak in under the wire before I go back to do more ‘Stranger Things.’ I love working. I’m definitely a workaholic. I love my job.”

“All those things are really cool. And I’ve got some other fun little projects,” Hawke hinted. “Everything is sort of equally exciting to me, because it’s all opportunities to get into the room with other creative people and make things and that is my favorite thing in the world to do.”

Hawke portrays Eleanor, a queer teen who is jilted after a nasty rumor is spread that she tried to assault another female classmate. Mendes is her “revenge mother” Drea, a formerly-popular teen queen whose reputation was ruined after a nude sext went viral.

“In the summer of 2020, we cast Camila and Maya, and then ‘Stranger Things ‘pushed and pushed and pushed and we lost Maya,” writer-director Robinson explained. “She actually like fell out of the movie. And I spent months just trying to figure out like, ‘OK, who is who? Who will Eleanor be?’ Because if we waited until after ‘Stranger Things,’ we would have lost Camila, and I was like, ‘I can’t I can’t lose Cami, it has to be. Cami is Drea.'”

The “Someone Great” director continued, “And I kind of couldn’t even engage with searching for another Eleanor because it was just it was Maya. It had to be Maya, I felt it gutturally.”

And so, six weeks before production began, the “Do Revenge” team moved to Atlanta and Hawke filmed the campy “Strangers on a Train”-inspired feature and “Stranger Things” at the same time. 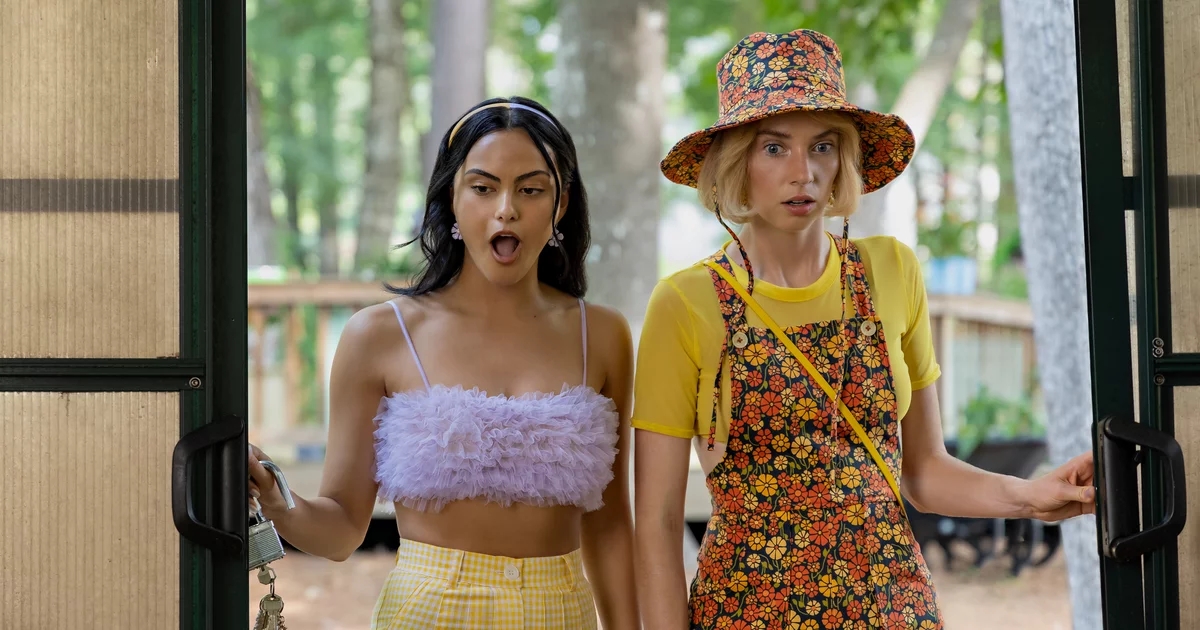 Robinson noted that while both Hawke’s “Stranger Things” character Robin and “Do Revenge” character Eleanor are queer, that’s about as close as the comparisons come.

“People could be like, ‘Oh, she’s like Robin from ‘Stranger Things,’ she’s the queer girl who was wronged when she was younger,'” Robinson said, “but the twist to me is really what makes the movie different.”

Hawke quipped that ending a film feels like “a job ended and I was fired” as opposed to starring in the long-running fan favorite Netflix series “Stranger Things.”

“There’s an actor kind of problem of, you know, you’re always looking for work and always feel like you’re out of work,” Hawke said. And as “Stranger Things” comes to an end, Hawke is contemplating her next (or next dozen) moves. 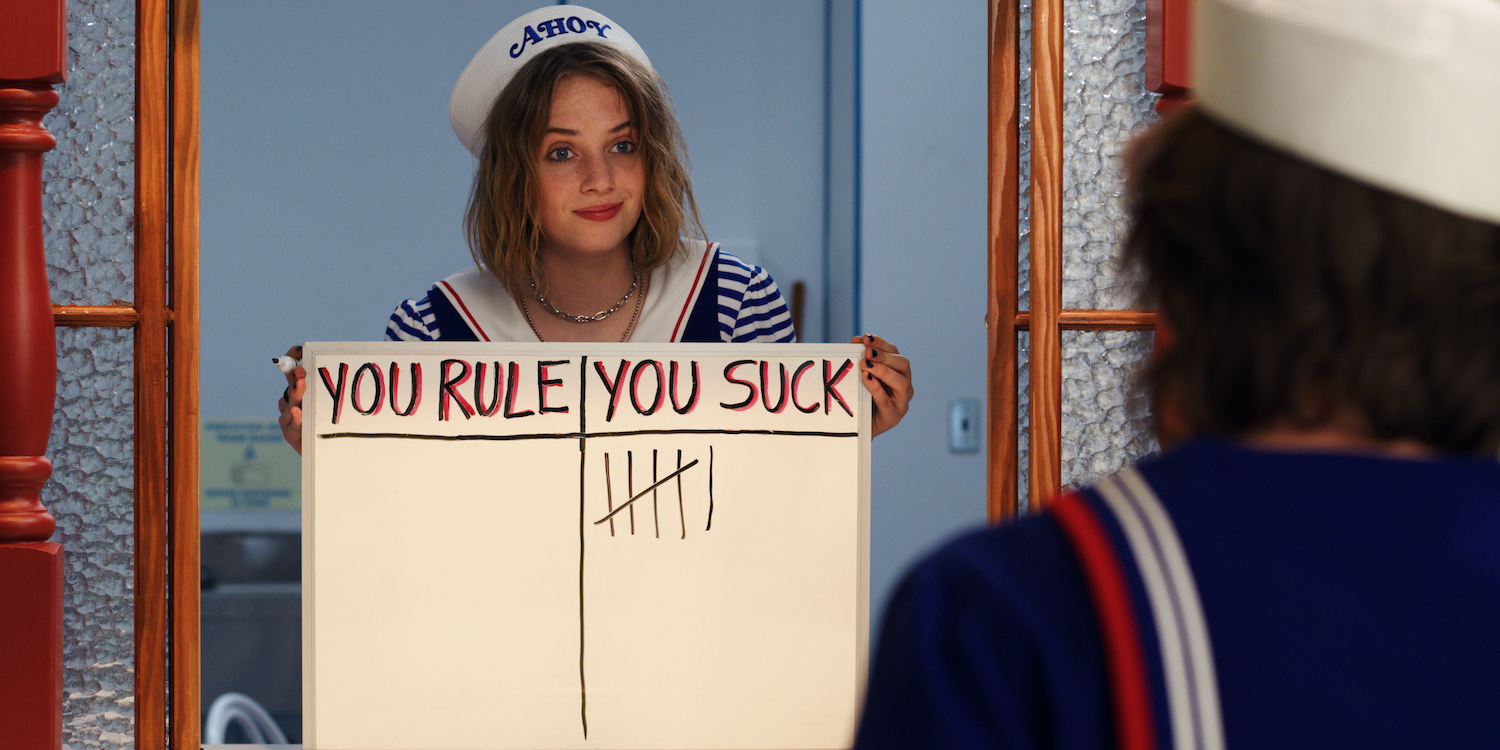 She added, “I vaguely know when I’m going to go back. But it always changes and moves around, depending on when everything is ready. So I don’t know. But I do know that I’m really excited and feel so lucky to be going into an incredible final season with that incredible cast. They just inspire me so much and become such a better actor from working with them and learning from them. And I’m really excited to be a part of the ending of that experience, which has been many years of my life.”

“If it was something I was passionate about, I would love to do TV again and have another kind of backbone to my life where I can go on these adventures and do other things but come back home to a group of people in an environment that exists and that I feel comfortable in,” Hawke said. “It’s been a really wonderful aspect of my life.”

“Do Revenge” premieres Friday, September 16 on Netflix.
Click to expand...

news David Harbour Wonders If ‘Stranger Things’ Will End Happily: Are the Duffers ‘Dickensian’ or Kafkaesque?