“It was fascinating to me that someone like Tammy Wynette, who sang all these songs like ‘Stand by Your Man,’ also was married five times,” Chastain told Vanity Fair. “I was excited about this woman who was married and divorced multiple times and struggling in Nashville and really made a name for herself on her own. She charted multiple times before she met George Jones.”

Wynette and Jones wed in 1969, marking each of their respective third marriages. The duo later divorced but stayed friends until Wynette’s death in 1998 at age 55.

“I think the bottom line is they were both tough people,” Shannon said. “They overcame some pretty insurmountable situations to get to the limelight.”

Chastain produces the series and recruited longtime friend and former “Take Shelter” co-star Shannon to star opposite as Jones. Shannon also fronts rock band Corporal and brought his musical background to the role.

“George Jones is, to my ear, one of the finest singers I’ve ever heard in my life,” Shannon said. “It’s obviously a fool’s errand to try to completely emulate that—that’s one of the reasons he’s legendary, is that there will never be another one like him.”

Shannon said, “I’m not a huge country music fan—I’m more of a jazz guy, really—but when she brought it to my attention, I got pretty seduced by the whole thing. It’s a tragic story, but it’s also a very romantic one.”

Chastain also worked with a Nashville-based vocal coach to croon like Wynette. The “Eyes of Tammy Faye” actress additionally “stopped eating” to capture Wynette’s physique amid her painkiller addiction.

Check out the first-look images below.

About a year ago we were in music rehearsals, learning some of George Jones and Tammy Wynette’s biggest hits. Nerves were high, emotions were higher as we tried to channel these two country legends. A year has passed and we can finally start to share their story with you. pic.twitter.com/ecIscsetA2 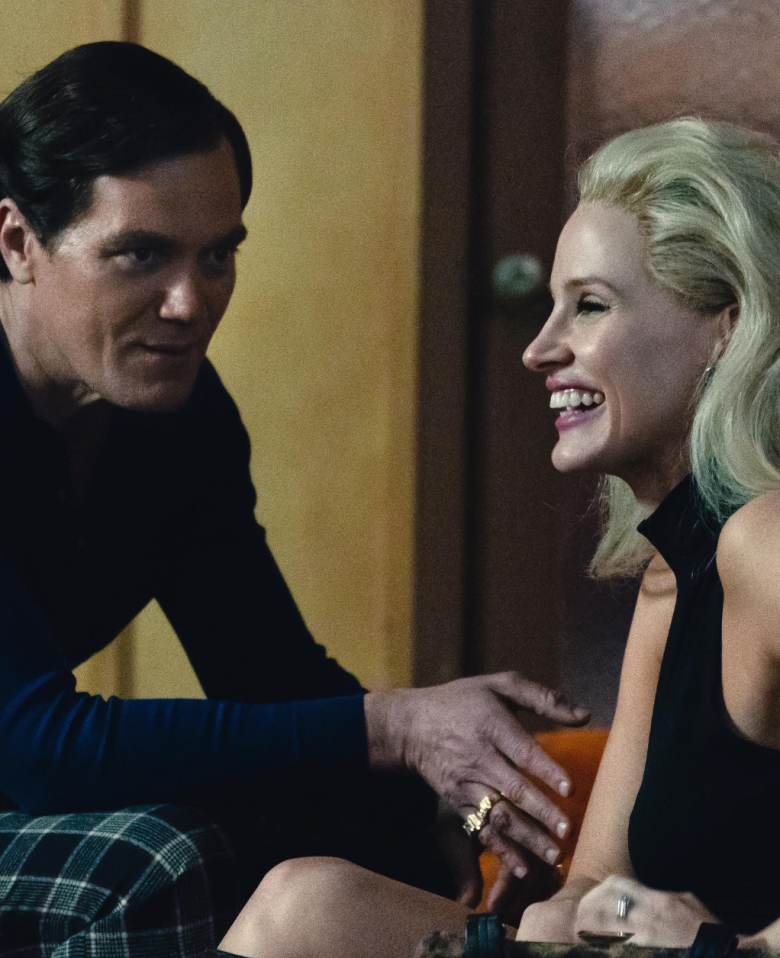 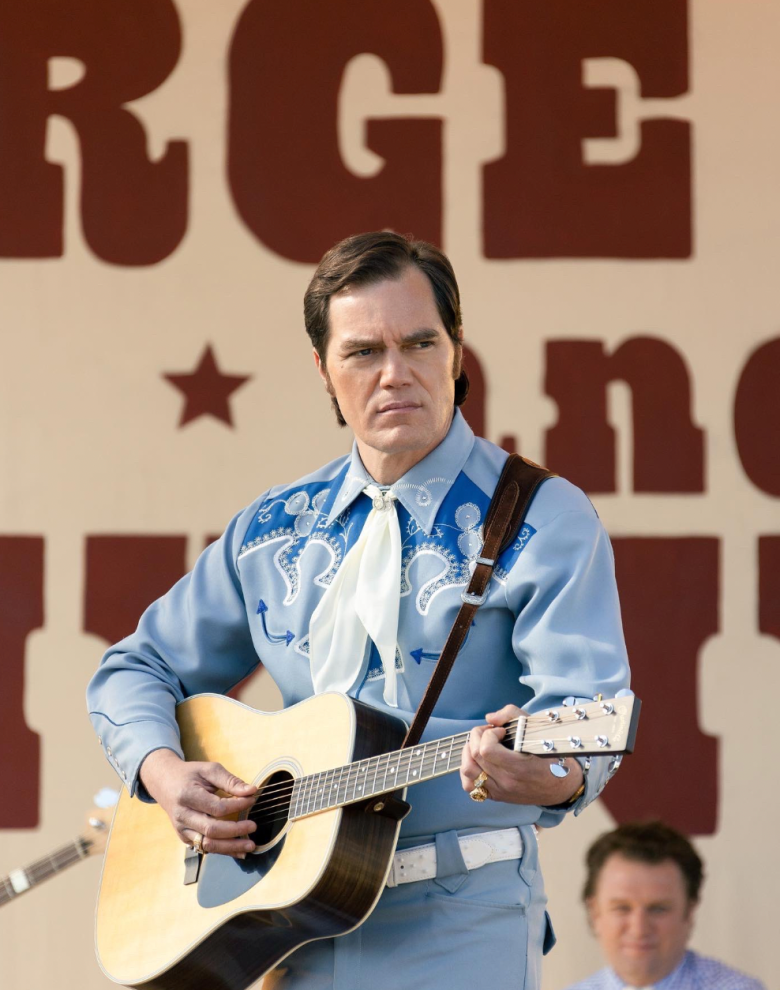 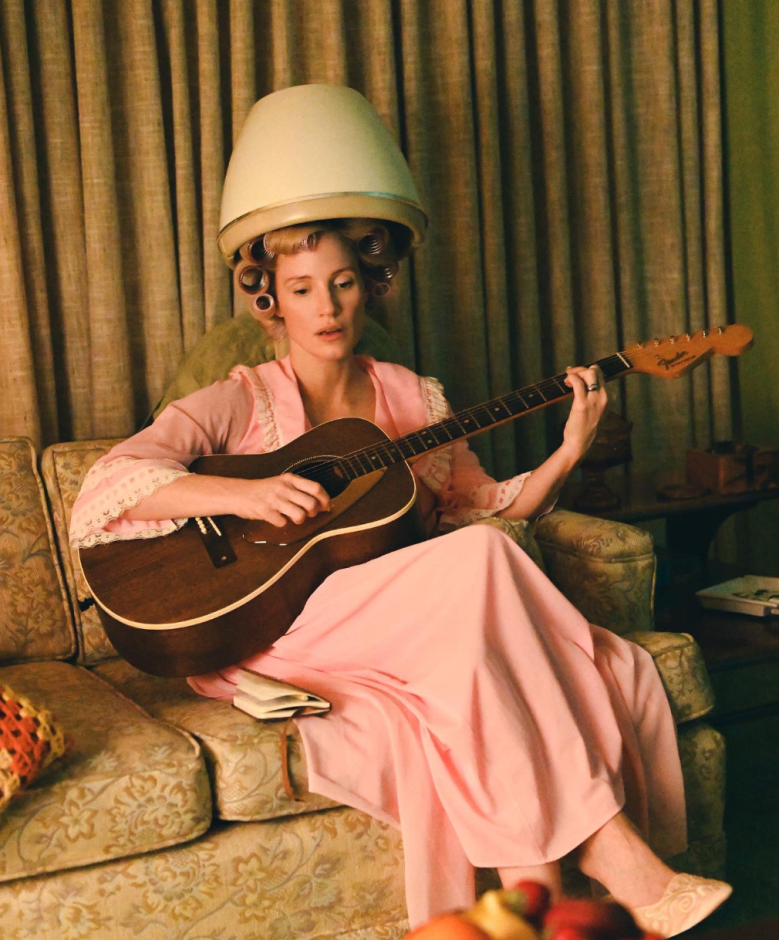