Hey all of you!

Jim here from SP - I just wanted to give you all a heads up and invite your to our next New Shoots event: How To Make an Award-winning Documentary.

For those of you who don't know, "All That Breathes" has been talked about as the doc of the year, after making waves at Sundance (Grand Jury Prize) and Cannes (Golden Eye Award). The UK release date has also just been announced for the 14th of October - so finally soon we'll be able to check out this masterpiece on the big screens ourselves.

We'll be asking a MILLION questions to worm out how we can all make amazing docs like "All That Breathes", then later we'll be passing the mic to all of you in the audience to ask your burning questions.

Hope to see you there, 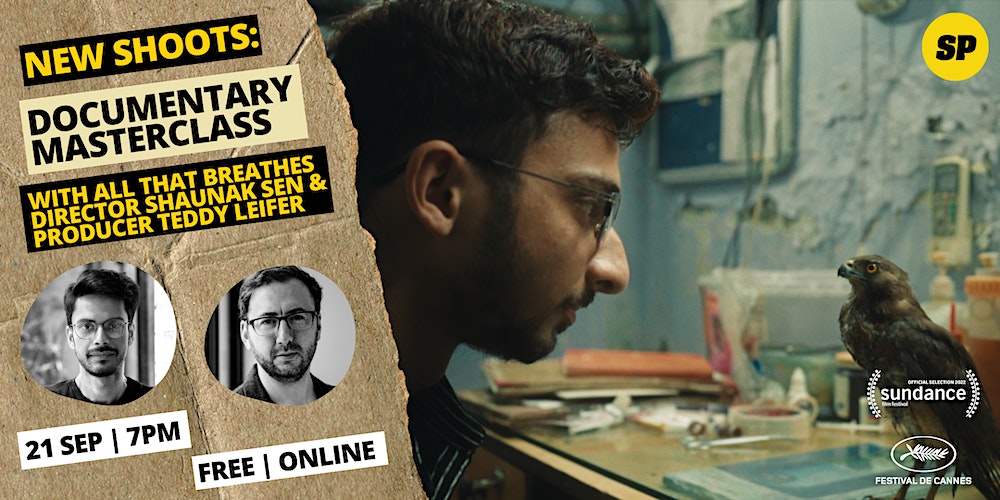 New Shoots: How To Make an Award-winning Documentary

bit.ly
You must log in or register to reply here.

news ‘All That Breathes’ Wins Best Feature at the IDA Awards