Every day on the set of “The Trial of the Chicago 7,” Sacha Baron Cohen, in the spirit of collaborative filmmaking, gave his director Aaron Sorkin ideas for cool things to stick into his screenplay. And every day, Sorkin politely said, “No.”

Sorkin likes to say that he’s already thought of everything as he paced around his office, acting out all the lines his characters are going to say. And after 10 years in the making, “The Trial of the Chicago 7” (Paramount/Netflix) is certainly deserving of the first ever Zeitgeist Final Draft Award for “a writer whose work consistently captures the mood of our time,” said presenter Baron Cohen.

“I’ve been asked many times if I changed the film to mirror events in our country,” said Sorkin, accepting the award on a virtual Zoom-cast Tuesday night. “Events in our country changed to mirror the film. We thought it was plenty relevant when we are making it last winter; we didn’t need it to get more relevant, but it did… On January 6, the President of the United States did exactly what the Chicago 7 were on trial for doing. I always wanted ‘The Trial of the Chicago 7’ to be about today and not 1968. I just had no idea how much about today it would end up being. The zeitgeist crashed into us.”

Sorkin is a star in the writing community and probably doesn’t need this slight boost toward winning his second Oscar after “The Social Network.” He just won the Golden Globe for Best Screenplay and should expect more kudos from the Critics Choice and Writers Guild Awards. But the Netflix awards team has their sights on winning Best Picture at the Producers Guild as well as the Oscars, so every little bit helps.

The Zeitgeist Award is new this year because Sorkin is already in the Final Draft Hall of Fame. Last year’s Hall of Fame honoree was Quentin Tarantino, who went on to win screenplay awards at both the Globes and Critics Choice Awards for “Once Upon a Time in Hollywood,” en route to the film’s 10 Oscar nominations. 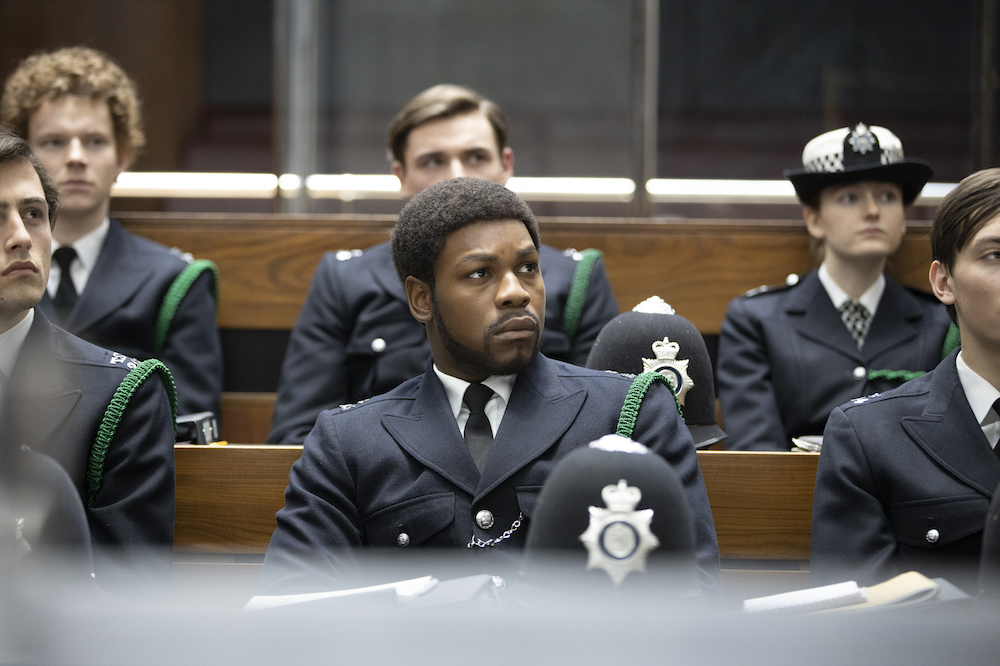 Also new this year are the Storyteller awards for film and television; Final Draft sought to highlight artists who are not quite far enough along in their career to be in the Hall of Fame, but have established themselves beyond being New Voices.

Steve McQueen accepted the Final Draft Storyteller award — given to a “writer who consistently shows a bold and distinctive voice for television,” said presenter John Boyega — for his lauded five-film anthology series “Small Axe” (BBC/Amazon) which will be eligible for Emmys later this year.

“These are the most personal stories I have ever done,” said McQueen, who started developing these projects 11 years ago. “The journey has been one of transcendence and discovery. I was making these stories for my mother.” 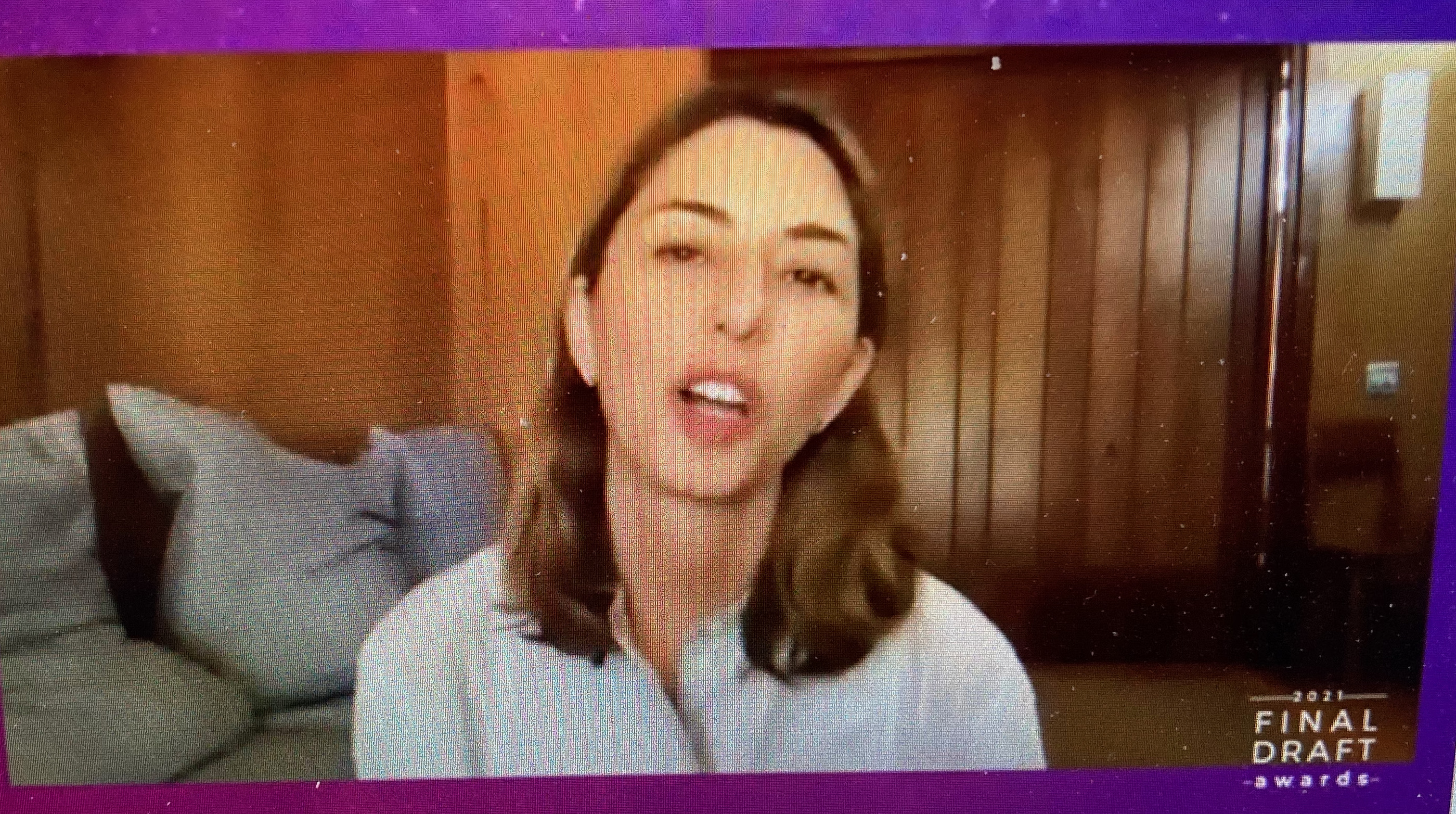 Paul Schrader presented the inaugural Storyteller Award for film, “for a writer whose work consistently shows a singular voice and point of view,” he said, to “On the Rocks” auteur Sofia Coppola, who “is certainly one of these voices,” he said. “From her debut ‘The Virgin Suicides,’ she reveals melancholy in examining characters in a real-life settings in a unpredictable way.”

Schrader praised Coppola for emerging from a family dynasty to “come out and find her own voice and not have to change her name like her cousin,” he said. “I have enormous respect for what Sofia has accomplished, how she has grown from a could-be to a genuine force.”

Coppola admitted that “writing is the hardest part of starting a film,” she said, thanking her late mentor Buck Henry for daring her to write dialogue. She also thanked her brother Roman for being her first reader. “He’s a trusted person who knows you well and encouraged me, and was there for me when I got stuck.”

The New Voice Award for writing that “is bold, distinctive, and thought-provoking,” said presenter Mary Harron, went to multi-hyphenate Radha Blank, the writer-director-star of New York showbiz comedy “The 40-Year-Old Version” (Netflix), which recently won the Gotham Award for Best Screenplay and was nominated for Best Comedy at the Critics Choice Awards and Best Screenplay at the Independent Spirit Awards. 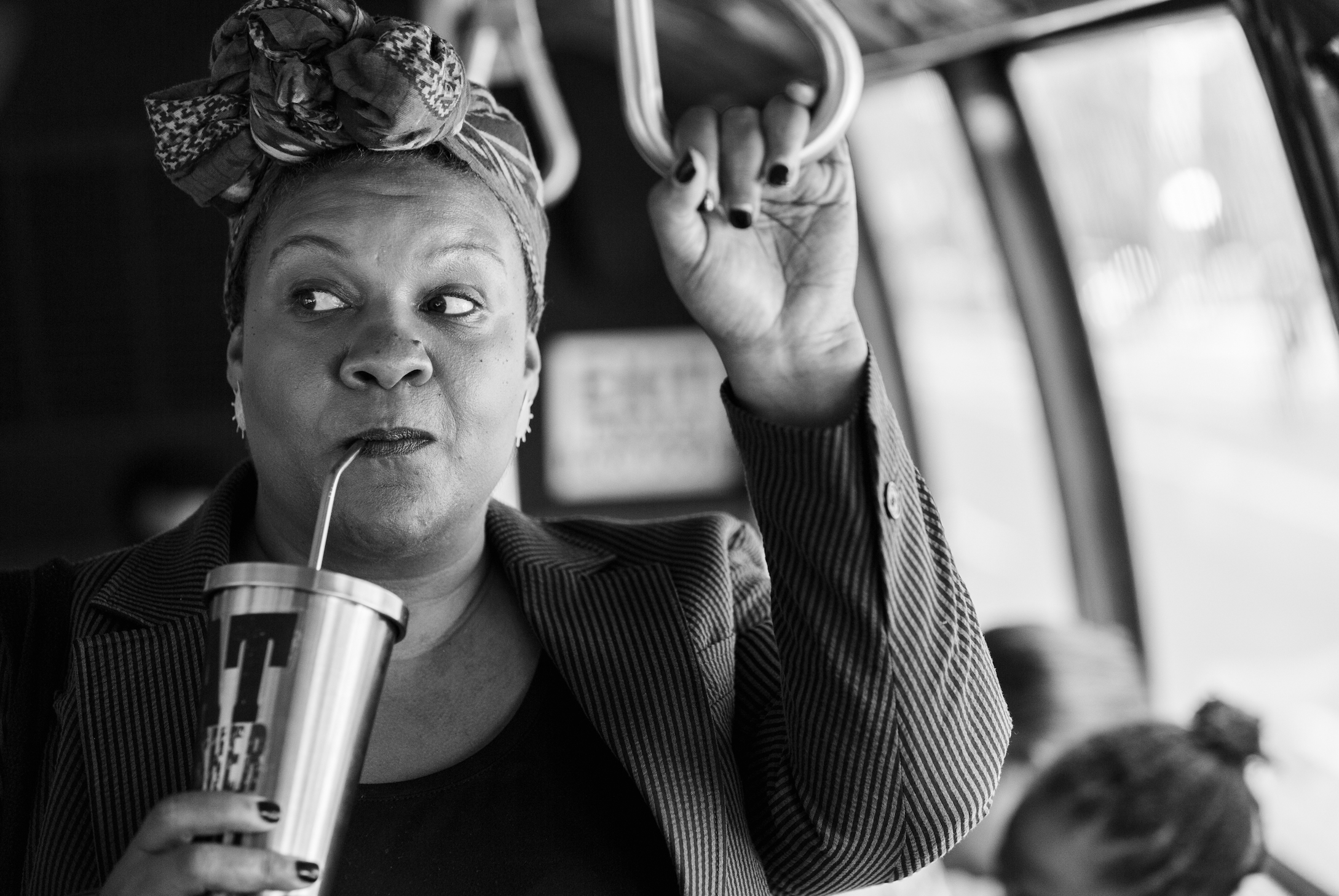 Blank thanked Harron for her mentorship, as well as Michelle Satter and the staff at the Sundance Screenwriting Lab, and her long-time champion Lena Waithe. “Writing for me is not just a passion, it is now a profession,” said Blank. “I’ve always had one clear desire: to be heard.”

Two women won the Final Draft Big Break Screenwriting Contest which has launched a number of young writers. For television, Beirut-born Mira Z. Barnum won for her pilot “Beirut,” which helped her to find her voice as an outsider, she said. For film, Stacie Gancayco-Adlao, who never went to film school but snuck into film studies classes, wrote “Clementine” about a biracial protagonist a bit like her. Contest winners nab $10,000 in cash, career coaching, and meetings with veteran screenwriters and literary managers.

Ramy Youseff (“Ramy”) accepted the New Voice award for TV from his costar Laith Nakli. “Every page that Rami writes has a heartbeat,” he said. “It’s deeply personal, human, and truthful, which made it very easy to play the character Uncle Naseem.”

Youssef started as an actor, but felt “I didn’t fit the parts,” he said. “Writing unlocked the ability to breathe life into characters I love. It really is an act of love to be able write.”

“Ramy” broke into the Emmys last year in its second season, earning three nominations, including two for Youssef. The Final Draft Award could bolster his awards resume as a screenwriter, as a WGA nomination and an Emmy writing nod have yet to come.
Click to expand...