Marches. Protest. Action! The world has finally decided to address the long-standing history of racial divide. We tackled this tough topic in our hilarious social satire, You're Hired! Race and identity steal the spotlight as an African-American millenial and his Caucasian co-worker are pitted against each other for a coveted promotion.

See the link for our Campaign, and ways to join the Production team with incentives!!!! 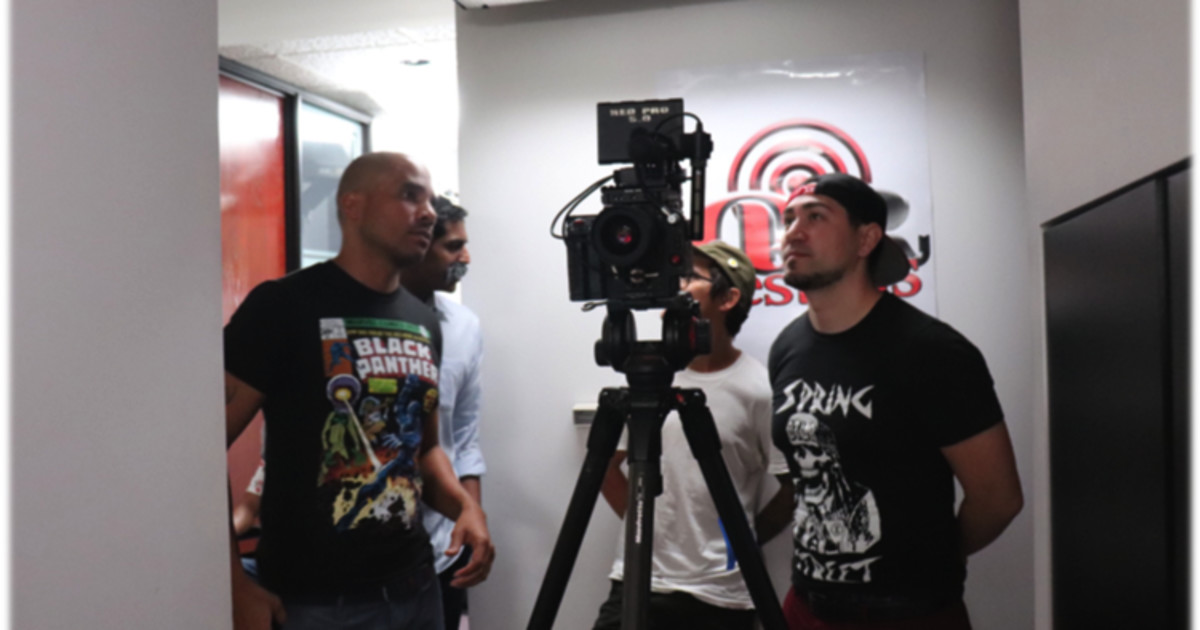 Feature film ready for a 2020 release!