Taking short film to the masses and blogging about short film around the world, The Festival also makes awards with cash prizes for Best Film, &

This year, we're also excited to be programming films for our 2018 partners: 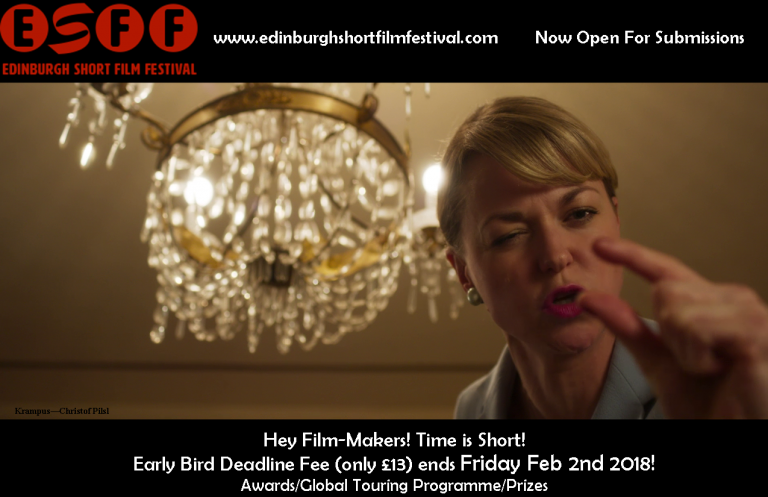