With a big assist from “Dune” and its $40 million domestic debut, theater performance reached a new comparative peak. With around $94 million of tickets sold this weekend, it’s ahead of any four-week period since theaters reopened.

This weekend represents 89 percent of the same weekend in 2019 and puts our comparative four-week survey at 82 percent. It will decline the rest of the month; two years ago, this was Halloween weekend , which traditionally lacks top new films.

It now appears that the full month could be close to 80 percent in relation to 2019. If this level is sustained in coming months, it will signal a better-than-expected recovery for theaters. 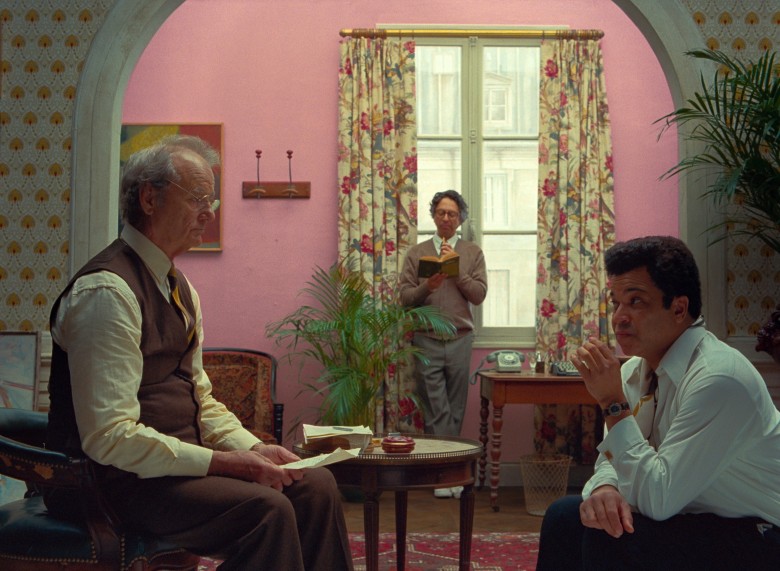 More good news is the outstanding performance of Wes Anderson’s “The French Dispatch.” Opening in 52 theaters in 14 markets, it looks to gross $1.3 million, with an average of $25,000 per theater. This is the first real signal that older, art-house audiences are ready to return, at least for certain films.

Although “Dune” is only the fourth best opening gross this month, it’s a good result. The closest comparable film is director Denis Villeneuve’s “Blade Runner 2049” in 2018, another expensive science-fiction cult property that film opened to $34 million at a time of theatrical exclusivity and no resistance to moviegoing. “Dune” also opened against more in-theater competition.

It is the best Warners opening of the year. This month’s “Venom: Let There Be Carnage” (Sony), “No Time to Die” (United Artists), and “Halloween Kills” (Universal) all had stronger openings and, based on initial audience demographic surveys, stronger appeal. Bigger grosses demand a younger and racially diverse audience and “Dune” is fighting for a smaller piece of potential ticket buyers while also available to HBO Max subscribers.

Decent reviews for “Dune” were actually not as strong as “Blade Runner 2094.” Credit Warner Bros. with an excellent marketing job in difficult circumstances, and IMAX for its strong contribution ($9 million of the domestic total in 404 locations, many with limited seating).

Credit also Timothee Chalamet. Although he’s part of a strong ensemble, he is the face of the film and it’s his first outing in a project of thus scale.

Chalamet is also prominent in the winning “Dispatch” ensemble. Anderson’s latest comes at a time when grosses at key specialized theaters — both those in New York and Los Angeles and significant ones in other cities — have continued to lag.

This weekend, it appears that as many as 10 specialized theaters might gross over $40,000 for the weekend, led by the Angelika in Manhattan around $100,000, and several at $60,000 or close. Among these theater is the AMC Grove in Los Angeles, which looks like #2 among the dates. That’s encouraging for the future of specialized releases — at least for films that have Anderson-level appeal. “Dispatch” expands to 600 theaters next weekend.

“Ron’s Gone Wrong” (Disney), an animated film from Fox Studios, grossed $7.3 million as a theatrical exclusive. “The Addams Family 2” (United Artists), which is also available on Premium VOD, has taken in $48 million in theaters to date. Despite competition, “Addams” had the weekend’s best hold (-39%). “Halloween Kills” plummeted 71 percent. “No Time” lost the benefit of premium theaters in its 50 percent drop. “Venom” was off 45 percent, while the second weekend of “The Last Duel” (Disney) was down 56 percent from a terrible start. “Honsla Rakh” (WHS), a Punjabi-language Indian film, placed #10 in only 75 theaters. 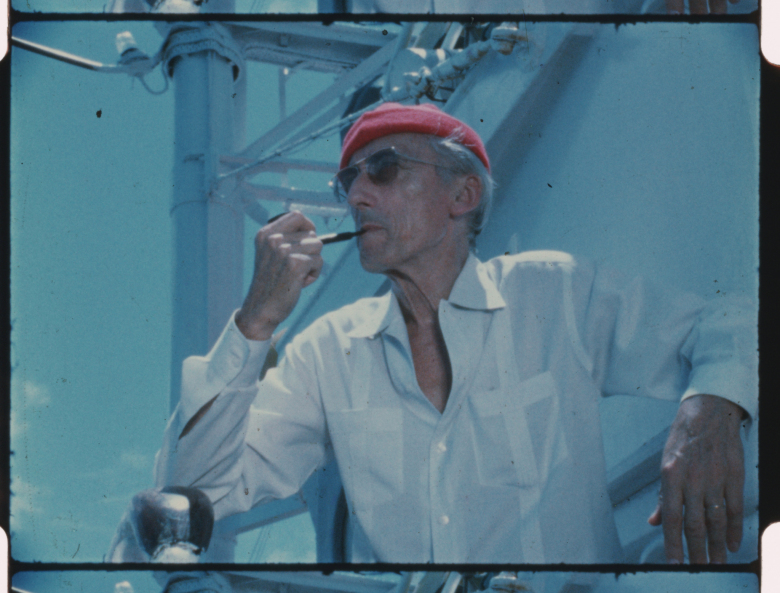 Beyond “Dispatch,” the specialized scene remains challenged. The top new film reporting grosses is “Becoming Cousteau” (Picturehouse). The documentary on the legendary ocean explorer managed only $111,000 in 319 theaters. IFC didn’t report the second weekend of “Bergman Island” (which, as planned, added VOD in its second weekend), and Netflix held back any grosses for their western “The Harder They Fall.” Amazon’s “The Electric Life of Louis Wan” with Benedict Cumberbatch is similarly a mystery.

8. Shang-Chi and the Legend of the Ten Rings (Disney) Week 8; Last weekend #6

news Theaters Will Be Back with ‘Doctor Strange,’ but This Weekend Box Office Hits an All-Time April Low

news Box Office ‘Beasts’ Are Not Fantastic, but the Weekend Totaled Over $100M