Staff Member
It’s a precarious time for science documentaries. At the heart of programming designed to educate viewers of all kinds, there seems to be a fundamental choice to either extol the possibility that knowledge provides or to warn against the dangers of ignoring or misusing that knowledge. Following in the footsteps of the original Carl Sagan-hosted series from 1980 and the initial reboot in 2014, “Cosmos: Possible Worlds” is the latest return to a scientific odyssey that looks to meaningfully blend those ideas into a stepping stone to a bolder future.

This latest edition is hosted once again by perennial science ambassador (and Twitter stirrer) Neil deGrasse Tyson, who doubles as tour guide and fireside storyteller. As “Cosmos” reaches toward visions of theoretical habitats orbiting distant stars and zooms in down the molecular inner workings of Earthly organisms, deGrasse Tyson is the connective tissue lending his scientific bona fides to the pursuit.

The most valuable part of “Cosmos: Possible Worlds” is its merging of boundless optimism and the necessity of urgency. Not merely content with being restricted to doomsaying or cheerleading, there’s a healthy blend of both that sticks to a central thesis: We’re capable of understanding what mystifies us now, but only if we’re willing to display some humility and cooperation in the process.

In finding historical standard-bearers for this idea, “Cosmos” continues to draw strength from moving beyond the narrow scope of scientific heavyweights. As the show’s attention is drawn backward in time, this season does feature deGrasse Tyson singing the praises of Darwin and Mendel, but there seems to be a conscious effort on the part of the show to move beyond the confines of a standard view of those who shaped scientific understanding. Ancient civilizations in the Fertile Crescent and explorers from Polynesia exist alongside totemic German and Dutch scientists.

Within those historical lessons — often delivered in various animation styles — is the idea that many of the individuals and groups that challenged and then shaped our perception of nature were rebels in their day, fighting against a majority that either distrusted them or were threatened by the lessons they sought to spread. “Cosmos: Possible Worlds” doesn’t pursue explicit parallels within our modern relationship to scientific ideas, but it nevertheless warns of the perils of both gradual and concentrated attacks on those who’ve dedicated their life to understanding the workings of the natural world. 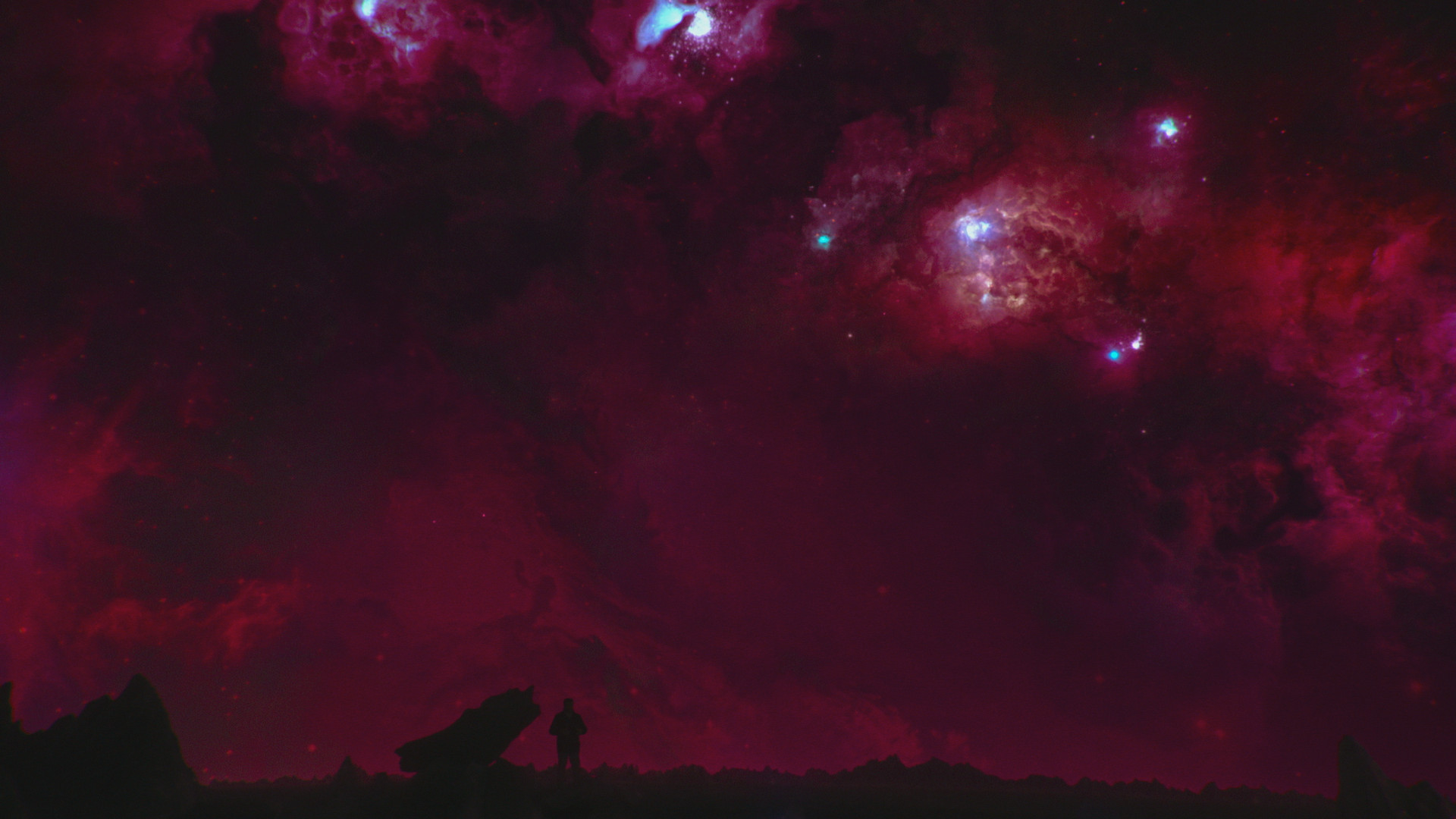 Though deGrasse Tyson is the face of this second revisiting of “Cosmos,” it’s Ann Druyan (who co-created the original “Cosmos” with Sagan four decades ago) and fellow director/executive producer Brannon Braga’s voice that helps situate the show in a meeting place of art and science that elevates those words beyond a simple lecture or pep talk. Crafting a meaningful bridge across plant and animal worlds, between millennia past and those maybe to come, requires a certain level of poetry that’s both lofty and accessible. There are stretches in “Cosmos: Possible Worlds” designed to engage the casual viewer, but some of its most tantalizing moments — “We have the technology right now…when would you like the future to begin?” — aren’t so much designed to educate as to galvanize.

Going beyond the words on a page for deGrasse Tyson to passionately recite, “Cosmos: Possible Worlds” also leans on the expression of ideas in a profound, yet digestible manner (most notably here in the form of a “cosmic calendar” that compresses billions of years of life in our universe into a more comprehensible 12-month scale). The show also continues to deftly hop between the green-screened world of cosmic calendars or silver imagination vehicles and into the picturesque vistas of Earth itself. DeGrasse Tyson delivers those odes to luminaries past from ocean cliffs, flower-drenched hillsides, and the unassuming real-world locations that helped birth some seismic discoveries.

What “Cosmos: Possible Worlds” isn’t built on is easy solutions. For its warning against putting too much trust in a particular strain of denial or sounding the alarm against the impending doom of entire species, the show isn’t a policy paper. Without prescribing a particular protection against any of these brewing storms, it further serves to underline the show’s title. Here on the ground or on the surface of some distant planet, these are “Possible Worlds” after all. Part of the burden of the knowledge the show is channeling is the idea that these worlds are the product of choice, not by happenstance.

While that may be frustrating at first, it makes more sense as the series more closely mirrors the idea of science as a whole. This knowledge is only as good as the people who implement it. If it’s up to this generation to choose where we focus our energy and what lessons we learn from the scores of people who’ve done so in the past, “Cosmos: Possible Worlds” presents both the wonders that could await and the consequences of neglecting our duties to each other and the world we currently inhabit.