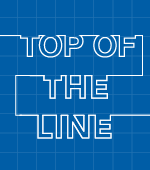 The “No Time to Die” theme song from 18-year-old singer-songwriter Billie Eilish dropped on Thursday, co-written and produced by her brother, Finneas O’Connell. Fittingly, it’s a haunting ballad that bids farewell to Daniel Craig’s fifth and final outing as James Bond. Listen below.

Eilish, who swept the Grammys this year and who sang the “Yesterday” “In Memoriam” tribute at the Oscars on Sunday, is the youngest person to record a theme song for a Bond movie. Her song follows the back-to-back Oscar winners, “Writing’s on the Wall” (“Spectre”) from Sam Smith (co-written by Jimmy Napes), and the eponymous “Skyfall” from Adele (co-written by Paul Epworth). The other two Bond songs from the Craig era are the rockers “Another Way to Die” (“Quantum of Solace”) from Jack White & Alicia Keys, and “You Know My Name” (“Casino Royale”) from the late Chris Cornell.

Eilish, in a statement, said, “It feels crazy to be a part of this in every way. To be able to score the theme song to a film that is part of such a legendary series is a huge honor. James Bond is the coolest film franchise ever to exist. I’m still in shock.” O’Connell added, “Writing the theme song for a Bond film is something we’ve been dreaming about doing our entire lives. There is no more iconic pairing of music and cinema than the likes of ‘Goldfinger’ and ‘Live and Let Die.’ We feel so so lucky to play a small role in such a legendary franchise — long live 007.”

Musically, the piano-driven, torch song contains an eerie intro, with hints of the James Bond theme and “Diamonds Are Forever.” Then a soft, twangy, surf guitar riff on the iconic Bond theme underscores the edginess of the song. Eilish’s raw, soulful vocalization, meanwhile, creates just the right smoky, dark, ambiance that defines the Craig era.

Indirectly, though, the song also recalls the mournful “Vesper” theme by composer David Arnold from Craig’s Bond debut, “Casino Royale, in which the late Vesper Lynd (Eva Green) falls in love with Bond before betraying him. Here are sample lyrics from “No Time to Die”:


“You were my life, but life is far away from fair. Was I stupid to love you? Was I reckless to help? Was it obvious to everybody else? That I’d fallen for a lie. You were never on my side. Fool me once, fool me twice. How you dare the paradise. Now you’ll never see me cry. There’s just no time to die.”​
Eilish will perform her Bond theme song for the first time at the Brit Awards in London (February 18) with “No Time to Die” composer Hans Zimmer and an orchestra.

“No Time to Die” (April 10), the 25th Bond movie, wraps up Craig’s personal character arc as super-spy 007. Directed by Cary Fukunaga (“Beasts of No Nation”), it’s been the most chaotic production in franchise history (with the departure of director Danny Boyle, a last-minute script polish by “Fleabag” award winner Phoebe Waller-Bridge, and Craig leaving production for knee surgery). Here, the mission comes full circle for Bond, as he once again confronts issues of love, trust, and betrayal. 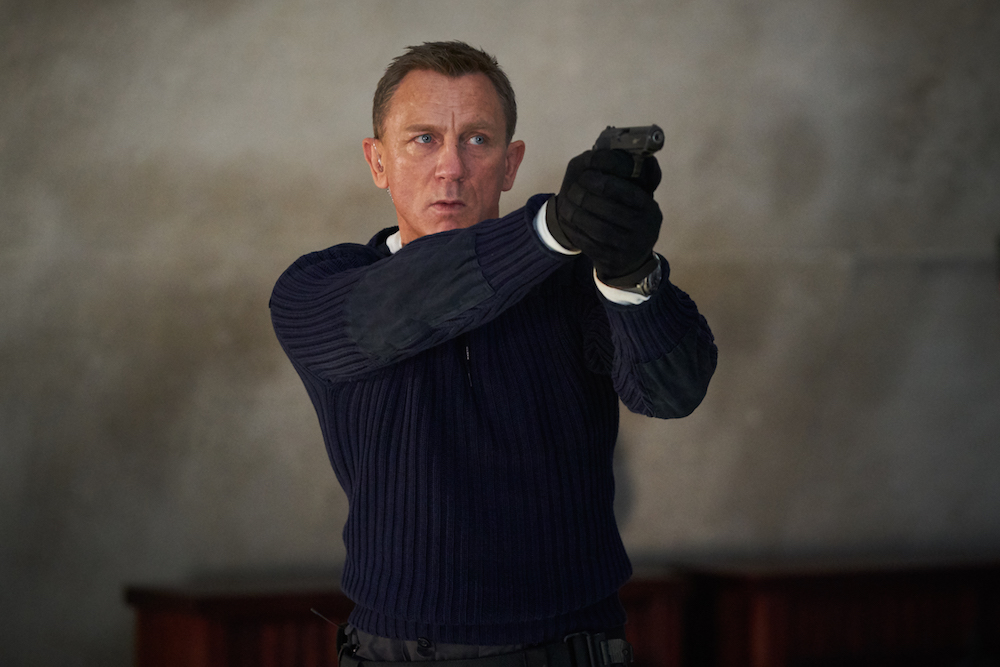 Daniel Craig in “No Time to Die”