Filmmaker Shaunak Sen loves to look at his filthy polluted home, Delhi, through different prisms. His graduate school feature “City of Sleep” (2016) chronicled multiple sleep journeys, from soft beds to hard pavements. With his next, “All That Breathes,” he took his cameras from Delhi’s garbage-strewn streets to the murky skies, where hawk-like black kites circle slowly, and all too often, plummet to the earth. “That film was about looking at the city on a horizontal axis,” he said over Zoom. “This was looking at the city through a vertical axis.”

The reason that “All That Breathes” was picked up by HBO Documentary Films at Sundance 2022 (where it won the World Cinema Grand Jury Prize) and included in all the top documentary awards groups’ early voting is that the filmmaker and his cinematographers embraced the tools of big-budget filmmaking: rack focus, pans, dollies, crane shots and long single takes. In short, this movie is so gorgeous that some folks think it should be considered in the Cinematography category, including DOC NYC Artistic Director Jaie Laplante, who selected it for the Oscar-predictive DOC NYC Short List. “It’s a beautifully photographed film,” he said, “that pulls you into its dreamworld.”

No documentary has ever been nominated for the Cinematography Oscar, and it’s likely none ever will. But “All That Breathes” is a strong contender for Best Documentary Feature.

Four years ago, as 30-year-old Sen started his research into the threatened kites, he found two Muslim brothers on a mission to save them: they rescued more than 20,000 kites over 20 years. “The minute you see them in that tiny, damp, derelict basement with a lot of industrial decay,” he said over Zoom, “with heavy metal cutting machines on one side and these majestic birds on the other, it’s inherently cinematic. I was gripped by the sheer absurdity of this one Muslim family that has over 200 big raptors in the house at the time, soldiering on with this fight, against all odds. There’s something poetic, with an element of the tragic and a resilience that is fundamental to their attitudes.” 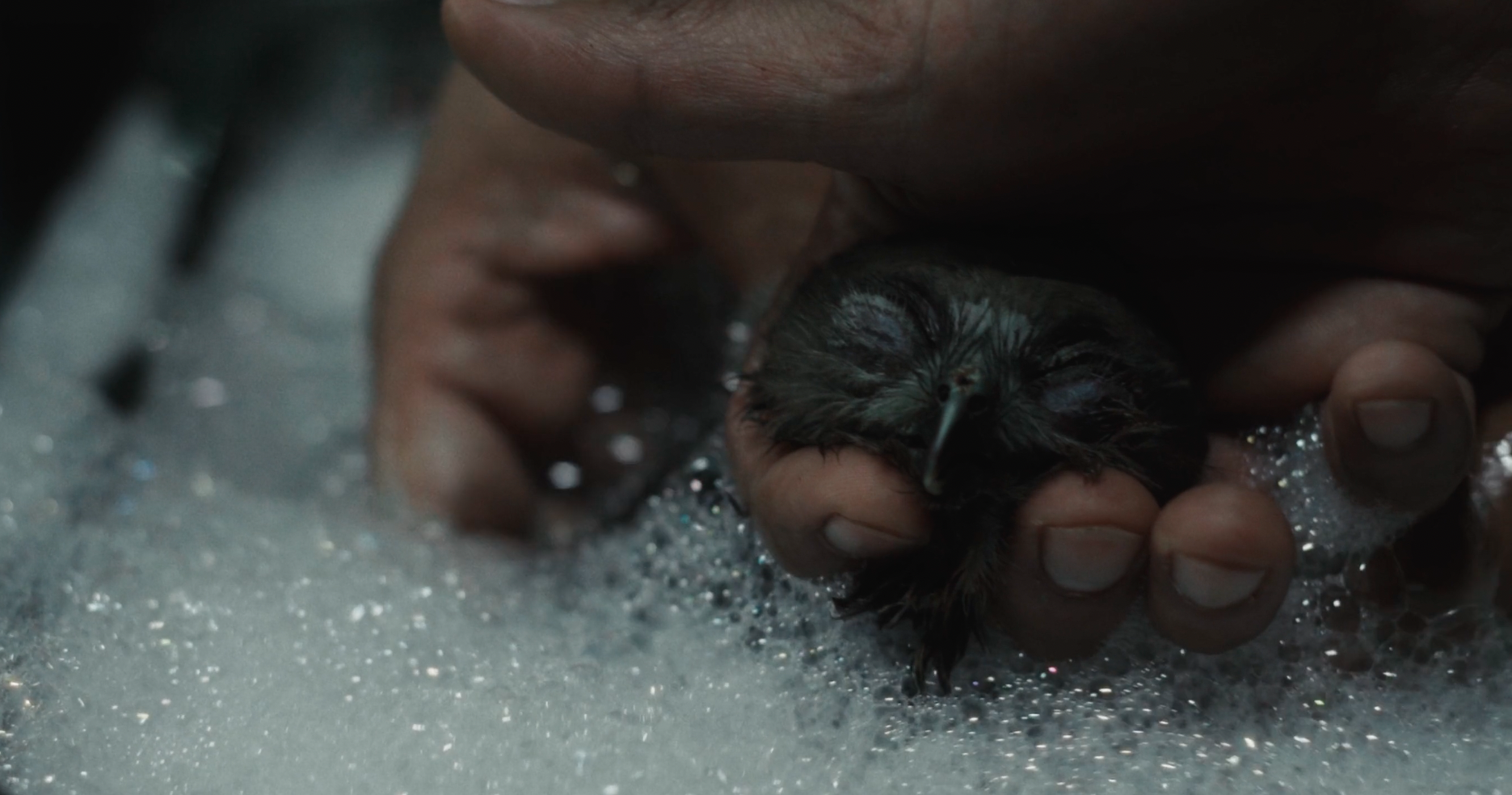 Courtesy of the IDA

Sen filmed the dogged, wrangling, under-funded brothers “endlessly and inexhaustibly,” he said, for two and a half years, in his usual cinema vérité observational style. But the filmmaker soon realized that he needed to head toward a more expressive visual language. “It would be lovely to communicate this simultaneity of human and non-human life constantly jostling cheek by jowl in the city,” he told German cinematographer Ben Bernhard (“Gunda,” “Aquarela”). “Over time, I realized that this film demanded certain poetic or lyrical registers. Eventually, the size of the team started growing because this film required more slow languorous pans, and languid tilt downs.”

And more equipment. Moving from development grants (ITFA) to prestigious supporters Sundance, Catapult, and Tribeca, as the project gained more cred and moral support, Sen was able to grow with his film. Rise Films’ Teddy Leifer came aboard after a Sheffield Documentary pitch forum, bringing on Tangled Bank Studios. “The producers’ support made this film possible,” said Sen. “They gave me leeway to be poetic.” 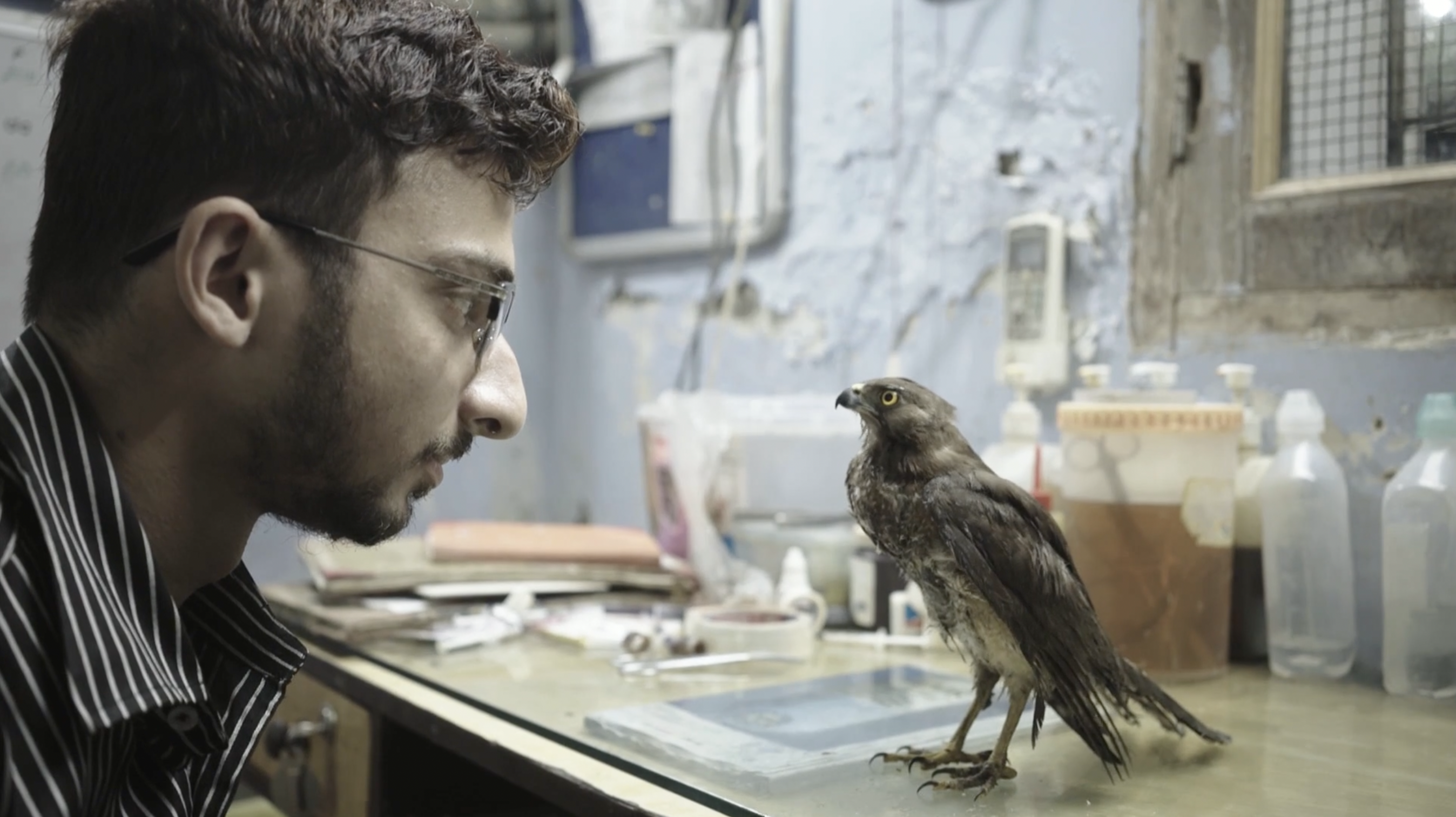 When Covid broke up the team for a period, Sen turned to local cinematographers Riju Das and Saumyananda Sahi. Even in the cramped apartment, they rigged two tripods with a camera sliding between them, painstakingly racking focus on one or the other brother. “It was a big challenge for the different cinematographers to hang on to one language,” said Sen, who turned to Danish editor Charlotte Munch Bengtsen (“The Act of Killing,” “The Truffle Hunters”) to unify his non-linear story. Bengtsen pinned up shots of each scene on a bulletin board and moved them around. “She had a playfulness; she was able to seamlessly and fluidly merge footage together which made the differences in the cameras seem invisible.”

The final film weaves a dysfunctional family dynamic with an ecological and social malaise, “which became a metaphor for the broader zeitgeist,” said Sen. “The logic of the edit was not narrative but emotional.”

“All That Breathes” is now playing in select theaters in New York and Los Angeles.
Click to expand...

news ‘All That Breathes’ Wins Best Feature at the IDA Awards