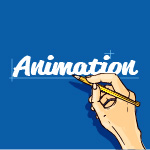 ​
With “Farmageddon,” the stop-motion sequel to the Oscar-nominated “Shaun the Sheep Movie” (now streaming on Netflix), Aardman couldn’t resist embracing sci-fi for the first time. And for newbie feature directors Will Becher and Richard Phelan, it was a rare opportunity to take a deep dive into the genre, especially the beloved films of Steven Spielberg (“Close Encounters of the Third Kind,” and “E.T. the Extra-Terrestrial”).

When a cute yet free-spirited alien child, LU-LA, crash-lands near Mossy Bottom farm, Shaun, normally the troublemaker, becomes a responsible buddy on a quest to find Lu-LA’s lost spaceship and return home, fighting off a secret government agency bent on capturing the alien. “The idea of Shaun being the rebel and always pushing boundaries changes when he meets this alien who has no limits, who has no boundaries,” said Becher. “And he has to grow up a bit, learning what it’s like to be an older brother. We talked a lot about the days we started school or meeting new people or foreign exchange students, where we realize there are cultural differences. So we learn and grow as people.”

“Once the idea of doing of sci-fi film had been agreed, we went to town on watching and getting a feeling from all those films that we grew up with in the ’80s and ’90s,” said Phelan. “And then we went further back as well, and got all the crew enthused about science-fiction as a genre.”

“A Shaun the Sheep Movie: Farmageddon”

That meant exploring new frontiers for the legendary stop-motion studio from Bristol, England. They created larger and more ambitious sets, made the largest puppet with a two-foot robot, and played with different lighting, camera lenses, and compositions. At the same time, they planted plenty of sci-fi nods, from an H.G. Wells sign to HAL from “2001: A Space Odyssey” to the TARS tactical robots from “Interstellar.” They even stocked an entire supermarket with references, including Matt Damon’s character from “The Martian,” Mark Watney.

The work began with concept art of the familiar “Shaun the Sheep” farm, redesigning the yard to provide an old-school look, and adding corn fields for the iconic image of a crops circle. “We had these great ambitions,” added Phelon. “A sinister underground base, which was a Bondesque lair, the biggest set we’ve ever built.” It’s “Dr. Strangelove” meets “Moonraker” in a Ken Adam production design mashup. “We gathered photos of underground bunkers and it became a mixture of dynamite blasted caves and poured concrete,” Phelon said. “It was like a harsh dragon’s lair with jagged rocks and cold, scientific, hard angles throughout with white light.”

By contrast, LU-LA’s planet contains very bright colors and UV paint that glows in a really odd way under the light. Not surprisingly, LU-LA, the fastest creature earth has ever seen, posed the biggest character-design challenge. How to find an alien version of Shaun that’s just as iconic? “Lots of designs came in,” said Phelon. “Spiky, slimy, but one of the artists drew the shape of a classic ’50s UFO and underneath it a rocket thrust coming out, which formed this triangle body shape. And even some of the jet thrusts became these flecks on her body.” It was simple but expressive, with blue and purple as her signature colors. 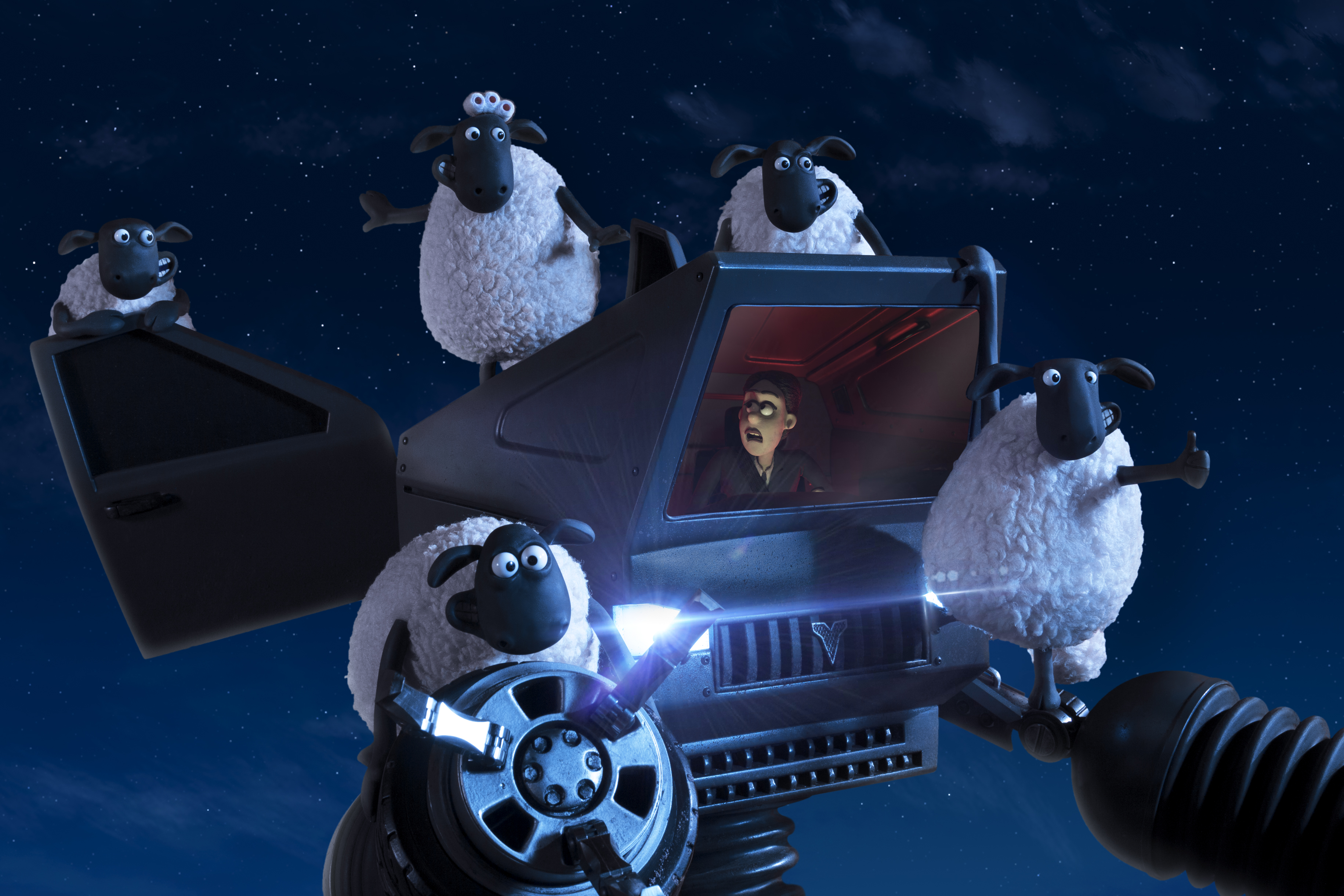 “A Shaun the Sheep Movie: Farmageddon”

To complete the sci-fi aesthetic, Aardman used wider lenses and camera movement to build a sense of mystery and excitement. And the studio used a lot more lighting than before, with wide angle fallout and lots of tiny LEDS that they could fit inside parts of sets and vehicles (constructed with the same technique of rapid prototype printing made famous by stop-motion studio Laika). “We had a spaceship with 2,000 different light combinations that would come on and off whenever we want,” said Becher.

“We like problem solving using every technique,” Becher said. “Matte paintings, miniatures within miniatures to give a sense of scale and perspective, projections on cameras, every trick in the filmmaking book, and then as much cutting edge technology as well.”
You must log in or register to reply here.
Share:
Facebook Twitter Reddit Pinterest Tumblr WhatsApp Email Link
Top