movies What does indietalk things about Indian Cinema

When I mention Indian Cinema I want to maintain a focus on a particular Director Satyajit Ray.
who is considered the institute of Indian Cinema.

a better title would have been What does indietalk thinks about Satyajit Ray.

First time I heard about him..... but his IMDB score seems very good.
I

And I meant what I said by being a member of this forum.

Staff Member
Moderator
I haven't seen any films by Satyajit Ray.
Haven't seen a ton of indian cinema - not a fan of musicals or song/dance numbers that I associate with bollywood - but I did really enjoy Three Idiots.
I

Yea, Bollywood is pretty much stagnant with what you have said, I totally agree.

To be honest, Bollywood is in dire need of an Indietalk, if it really wants to grow.

of course, there are exceptions, a few gems here and there, but pretty much stale.

indiePRO
I, too, think of "Bollywood" when I think if Indian cinema. But I have
seen the Apu Trilogy and "The Big City".

In general here in the states Indian cinema isn't well known outside
of the Bollywood movies.

I have tried watching Enthiran. I found the acting bad but not in a fun way.

Do you have some recommendations of good Indian cinema? Whats the must see movies?
Last edited: Jan 5, 2023
I

Oh thanks apu trilogy is his directional debut.

Martin scorsese was inspired by Pather Panchali the first of the trilogy.

He says he saw similarities in culture and societies where he lived in the film.

Btw, Pather Panchali was a script without text, based only on illustrations.

Satyajit Ray feels we have a backward audience, unsophisticated audience.

Which is indeed true, because that's what bollywood is with all the glamor.

Sadly he didnt find any sponsor for his first film.


He is also a commercial artist.
I

I personally think tamil which is south in india. Overdo way too much and is quite weird and unrealistic when it comes to action sequences.

I have googled Enthiran, it is not something exclusive from Bollywood.

Though the plot is somewhat different but still inclusive of the classic romance theme which has become a monopoly.
I

Feutus Lapdance said:
I have tried watching Enthiran. I found the acting bad but not in a fun way.

Do you have some recommendations of good Indian cinema? Whats the must see movies?
Click to expand...

I think i agree with sfoster on Three Idiots.
But I really encourage you to see apu trilogy.

It's totally different from Bollywood.

Not sure whether subtitles will be available.
I

directorik said:
I, too, think of "Bollywood" when I think if Indian cinema. But I have
seen the Apu Trilogy and "The Big City".

In general here in the states Indian cinema isn't well known outside
of the Bollywood movies.
Click to expand...

There are some exceptions in Bollywood
I must mention including Life of Pai, Prahaar, Taare Zameen Par.

I think it's perhaps difficult for stateside audiences to fully appreciate Indian films, because the cultures are so different. Every culture has individual directors that tell timeless and borderless stories that are appreciated everywhere, such as Life of Pi, but the mainstreamers in each culture typically find their works lacking in portability to other markets.

Japanese anime for example seems, stupid, childish, and weird to me, but simultaneously there are certain directors in that genre that transcend the default tropes and elevate their specific version of the artform to a level people from all over the world can appreciate. Studio Ghibli and others have accomplished this, but just like in India, 98% of Japanese filmmakers will never find an audience outside of their own culture. Korean films trend toward shallow, commercialized, soap opera fare, but there are films like Memories of Murder that stand toe to toe with Kurasawa or Spielberg.

In short, I think a director from anywhere can transcend boundaries and create something of universal appeal, but it doesn't happen very often.

Since up front money has such a major effect on the quality of a film, I think the US gets a disproportionate amount of credit for having the best film directors, since many of the best from other countries simply come here to make films with more financial support. In example Guillermo Del Toro, Peter Jackson, Dennis Villanueve are all directors from other cultures, who got funded by Hollywood, and are now widely perceived as American filmmakers, even though they represent various regions.

That said, Son of Sardar was a film that I feel needed to exist, (jk, lol). I did consider Life of Pi to be a great film. As far as the director you mentioned, I'm surprised to say I've never heard of them. I'll have to check out some of his films.

The Apu trilogy is great in my view. Beautiful B&W photography. Despite their technically lenthy runtimes. I didn't even notice while watching. They flew by for me. If i'm remembering correctly, these films were almost lost forever. I don't remember where I saw it, but there's a restoration documentary about this. It's very much worth watching. The film(s) were severely deteriorated and parts literally damaged enough that parts of the actual film were flaking and falling apart. I believe these films are now available (restored) in the Criterion collection. Seeing the before-and-after of the restoration was really amazing.

Really, with how creatively/intentionally stagnant Hollywood was been for quite the time now, I find it a shame that anyone from any part of the world would want to emulate their path of homogeny. We need more Satyajit Ray's as less cartoons punching eachother in the face for two hours.

Edit: This was basically my first introduction to Indian cinema many years ago:

I feel like the woman's horrified reaction to the synth mini solo at 1:04 is dead on. 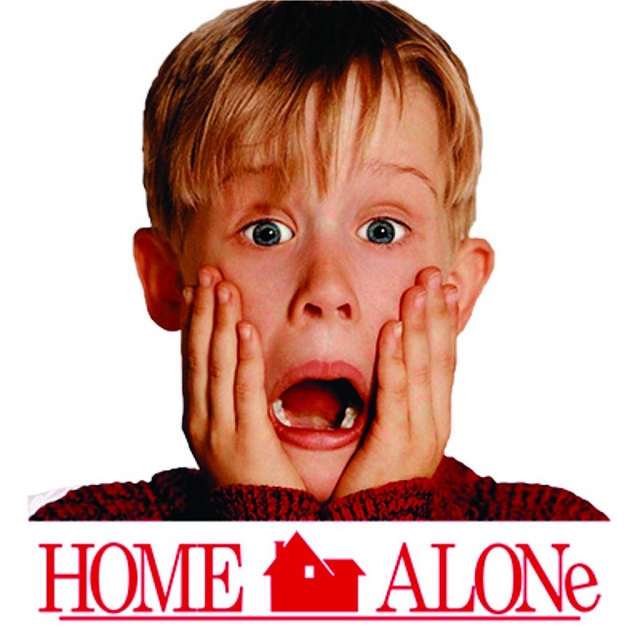 Staff Member
Moderator
Ah - this was my introduction to indian cinematography

sfoster said:
Ah - this was my introduction to indian cinematography

The scariest part of that is he keeps multiplying!

news - Good Thing ‘RRR’ Has Oscars Momentum from the Globes: Its Stars Put Their Bodies on the Line

The awards campaign for S.S. Rajamouli’s South Indian Tollywood breakout “RRR” continues to cajole voters to catch up with the global juggernaut ($150 million worldwide), which won the Golden Globe for Best Song and is a longshot candidate for Best Picture and Director. The three-hour movie...

indietalk.com
Want a signature for fun or advertising?
indiePRO members can put text and a link here!
Upgrade Now!
I

news - Good Thing ‘RRR’ Has Oscars Momentum from the Globes: Its Stars Put Their Bodies on the Line

The awards campaign for S.S. Rajamouli’s South Indian Tollywood breakout “RRR” continues to cajole voters to catch up with the global juggernaut ($150 million worldwide), which won the Golden Globe for Best Song and is a longshot candidate for Best Picture and Director. The three-hour movie...

Thanks so much indietalk for sharing this
I read the whole thing and Smiled as an audience.
You must log in or register to reply here.

misc Are short films the least respected form of art?
2 3