COVID-19 shifted the power dynamics between studios and theaters for good. With AMC, Universal negotiated the option to place releases on PVOD after the third weekend of release. Now Universal has a deal with Cinemark that adds a new wrinkle: The PVOD option extends to five weeks if the film opens to more than $50 million.

Technically, this isn’t set in stone; it is one studio’s agreements with two circuits. However, it creates a template that others will follow. Going forward, if a title holds an exclusive theatrical window for six weeks or more, it’s at the studio’s pleasure. Exhibitors no longer set the terms.

Those two extra weeks are a Cinemark “victory,” but in 2019 only 16 films cleared that $50 million bar. There were 13 other films that made over $100 million, but opened to less than $50 million; these included “Once Upon a Time in Hollywood,” “Knives Out,” “Hustlers,” and “1917.” (The 90-day window for standard-price VOD and hard-copy ownership and rentals remains.) 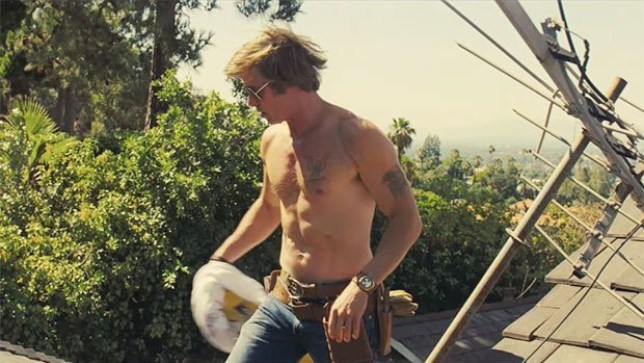 “Once Upon a Time in Hollywood”

We don’t know when (or if) theaters will provide that level of gross again. Studios can easily reduce opening gross by limiting the number of theaters that open a film, or limiting the number of screens they play in each theater. They could shift marketing to other platforms, which might reduce initial interest and bolster later revenues (studios see an 80 percent return from PVOD, and between 55-60 percent for theatrical). Whatever the strategy, it’s in the studios’ hands.

The element out of everyone’s control is consumer behavior. As more films take advantage of shorter windows, the audience may presume that, for the price of two tickets, top titles can be seen at home within a month of release. That would further reduce opening numbers, as well as domestic exhibitors’ share of total revenues and their centrality to the ecosystem.

It trains customers to keep an eye on PVOD release dates. It makes theaters less viable, and home viewing more viable. It means that only blockbusters will remain synonymous with theaters, but in 2019 blockbusters only provided 55 percent of the annual gross. For exhibition to remain healthy, it needs the full range of budgets, genres, and release strategies. Even Marvel is not enough.

There’s plenty we still can’t know. How would this affect platform releases? (Under the terms, a first weekend is just that, not the first wide release.) How will this impact specialized companies, which always release in a small number of theaters?

It’s also worth noting that these agreements don’t apply to international distribution. For franchise films, earlier openings overseas could become the new normal given elevated piracy fears once a film is available for home viewing.

Studios pushed for shortened windows for years. Had theaters agreed to 45 days (possibly longer, perhaps with terms attached to gross or top 10 placement), studios would likely have jumped at the opportunity. Instead, theaters pursued their vendetta against Netflix — which, ironically, established its own 21-day theatrical window for awards titles.

The distinction between PVOD and streaming benefits Universal, Sony, Lionsgate, Paramount, and others that don’t have a built-in streaming partner. Theaters need to reopen, play top films, and see them achieve top results. None of that is guaranteed, but exhibition must assure investors that — however delayed — the movie pipeline will resume. 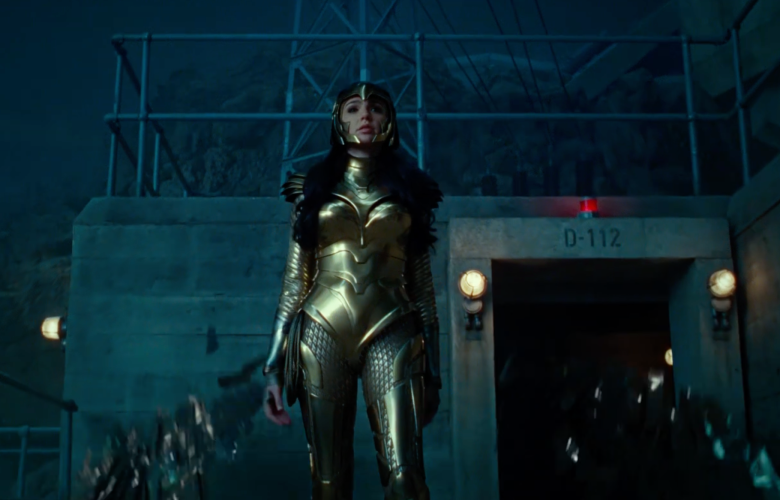 Perhaps why that is why “Wonder Woman 1984” is still on the Warner Bros. release calendar for December 25. It’s hard to believe it could achieve a $50 million gross, given the the current climate of COVID peaks and theater closures, and the terms would allow home viewing as early as January 11.

Here’s the biggest unresolved question. Universal’s agreements with exhibitors are for PVOD, not streaming. Theaters prefer PVOD, which is transactional and may include revenue sharing. What will Disney and Warner Bros. (both of whom have the streaming option) do? If Warners or Disney told theaters that it retained the option to stream “Wonder Woman” or “Black Widow” on the PVOD calendar, It’s hard to imagine that theaters could turn that down.

Theaters blinked, and studios took advantage. Don’t expect it to be the last time.
Click to expand...