link The Town That Didn't Stare

(I was looking for the Screening Room but this was the closest I could find!).

There are a lot of new members here these days who probably won't remember when I was an active member of this forum. As some will know, I've sort of segued out of filmmaking in the past 5 years, first into journalism and then more specifically into audio journalism (podcasts and radio). I've worked for a bunch of magazines, and currently make quite a decent chunk of the UK's current affairs podcasts. Almost all my work is non-fiction these days, but I would still maintain that I learned a lot from this site and the things it taught me about constructing a narrative and telling a story (not to mention Alcove Audio stressing the importance of sound to every new member!).

During the pandemic lockdown, I decided to pursue a personal project that I've been sitting on for a while – a podcast documentary called The Town That Didn't Stare, about the small town of East Grinstead in southern England which has become the UK's hub of alternative religion. It's sort of our Twin Peaks, but real. Anyhow, I've now released the first episode and whilst I know this isn't a film, I consider it film-adjacent and, more importantly, Indietalk-influenced, so I'm promoting it here. If any of you want to listen to something that should be interesting, a bit mysterious, and very British, this is the thing for you. Subscription links below.

I'm not sure if IT auto-embeds Spotify links these days, but let's see: 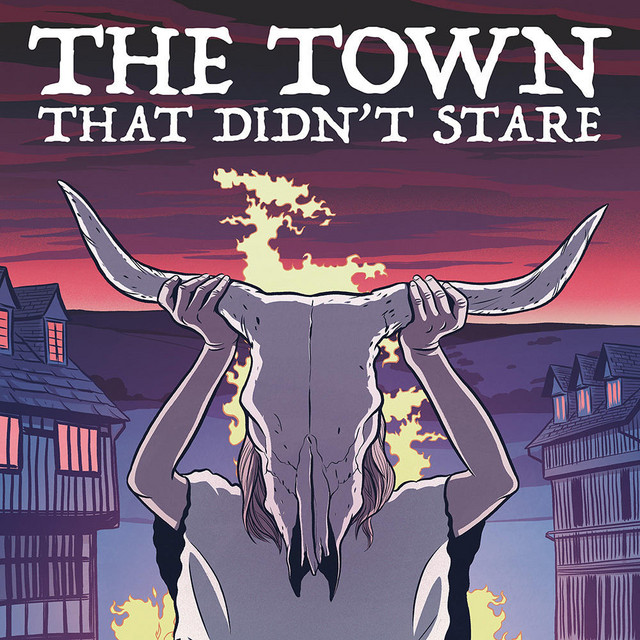 1: The Town That Didn't Stare: The Land of the South Saxons

Listen to this episode from The Town That Knew Too Much on Spotify. From the early humans of the Middle Pleistocene era through to the Norman conquest, the history of Sussex is a tale for the ages. East Grinstead, the town that didn't stare, is nestled in this landscape, but what do we know of...
open.spotify.com

Staff Member
Moderator
Great to have you stop by and even better that your work has taken off! I look forward to listening.
www.maralesemann.com

mlesemann said:
Great to have you stop by and even better that your work has taken off! I look forward to listening.
Click to expand...

Thanks Mara – I don't mean to be a drive-by participant here (especially when I'm predominantly coming to flog my projects!), I've just moved away from filmmaking of late and don't have much to offer. But I can definitely see myself doing more film stuff in the future and trying to be more present.

New episode out this morning and it's a blockbuster (by my standards!) about Scientology and a small town in England...

2: The Town That Didn't Stare: The Scientologists on the Hill

Listen to this episode from The Town That Knew Too Much on Spotify. In 1959, L. Ron Hubbard, the founder of Scientology, one of the world's most controversial religions, bought a manor house in the sleepy Sussex town of East Grinstead. In doing so, he changed everything for that town. East...
open.spotify.com

Got a really positive review in today's Financial Times and have been included on Esquire's Best Podcast of 2020 so going pretty well so far. But grateful for anyone who actually listens to it!

Hi everyone! A couple of new episodes of this show since I last posted here. It's going pretty well; grateful for anyone who actually listens to it!

3: The Town That Didn't Stare: The Ley of the Land

Listen to this episode from The Town That Knew Too Much on Spotify. There is something that makes East Grinstead special, and has drawn extraordinary people to what looks, on the surface, like a very ordinary town. Amongst those who read the land like a book – like a religious text – there are...
open.spotify.com

4: The Town That Didn't Stare: The Guinea Pig Club

Listen to this episode from The Town That Knew Too Much on Spotify. What is the Guinea Pig Club? At the height of the Second World War, the sleepy Sussex town of East Grinstead played host to one of the most remarkable and revolutionary medical facilities of the 20th Century. The town's famous...
open.spotify.com 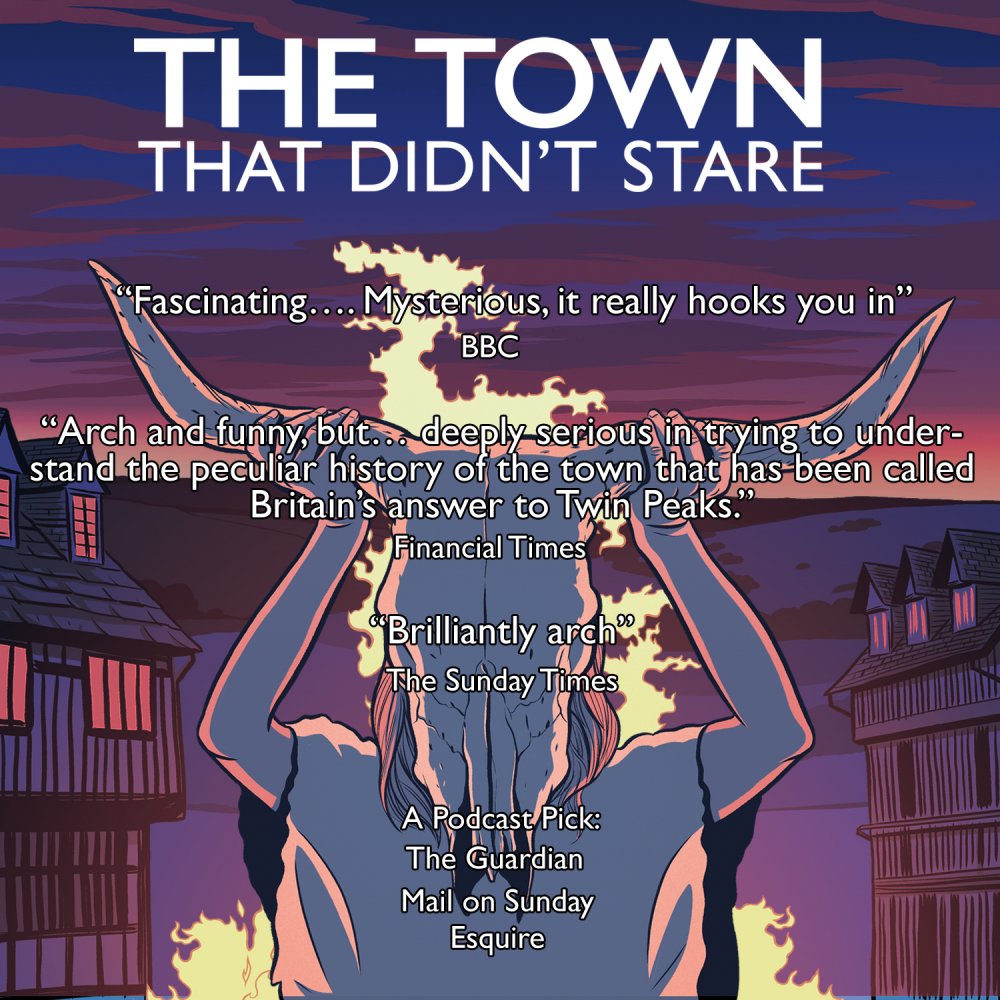 My 6-part podcast documentary – 'The Town That Didn't Stare' – is now out in its entirety. It's been really fun to work on, a bit of a shift from what I found with indie filmmaking where I struggled to get anyone to watch or review my work. The podcast has been covered in most of the UK's major newspapers now, which is great. Listening figures have been very good but not the millions that I secretly hoped for! But anyhow, I hope that some of you might listen, enjoy and tell a friend...