Queen Elizabeth II is dead at age 96 after serving the United Kingdom and Commonwealth as Sovereign for 70 years.

“Following further evaluation this morning, the Queen’s doctors are concerned for Her Majesty’s health and have recommended that she remain under medical supervision,” the palace said in a statement. The Queen was not hospitalized at the time and remained at her Scottish Highlands estate, Balmoral Castle.

The queen reportedly looked “frail” after meeting with incoming British Prime Minister Liz Truss on September 5. Truss took to Twitter to share her concern over the queen’s health following their meeting.

“The whole country will be deeply concerned by the news from Buckingham Palace this lunchtime,” Truss tweeted. “My thoughts — and the thoughts of people across our United Kingdom — are with Her Majesty The Queen and her family at this time.”

The Archbishop of Canterbury added, “My prayers, and the prayers of people across the @churchofengland and the nation, are with Her Majesty The Queen today.

“May God’s presence strengthen and comfort Her Majesty, her family, and those who are caring for her at Balmoral.”

The queen’s children, the Prince of Wales, the Princess Royal, the Duke of York, and the Earl of Wessex, all traveled to be by her side in her final days. Prince William, the Duke of Cambridge, also joined the queen in Balmoral from his Windsor home.

The news of the queen’s health came on the heels of the announcement that she would not preside over a scheduled Privy Council meeting.

“After a full day yesterday, Her Majesty has this afternoon accepted doctors’ advice to rest,” the palace stated on September 7. “This means that the Privy Council meeting that had been due to take place this evening will be rearranged.”

Queen Elizabeth II experienced mobility issues since October 2021 and began using a cane. Her final public outing was in July 2022 when she opened the new Thames Hospice building with daughter Princess Anne.

Queen Elizabeth II is the second-longest reigning monarch in world history. The descendent of Queen Victoria took the throne February 6, 1952, and is only bested by French King Louis XIV, who served as king for more than 72 years after taking the throne at age four and dying in 1715.

Born in 1926, Princess Elizabeth became queen on the death of her father, King George VI, in 1952. She married Philip, Duke of Edinburgh, in 1947 and the couple had four children: Charles, Anne, Andrew, and Edward.

The queen’s husband the Duke of Edinburgh died last year. The queen is survived by her four children: Charles, Prince of Wales and his wife Camilla, Duchess of Cornwall; Anne, Princess Royal and her husband, Vice-Admiral Timothy Laurence; Andrew, Duke of York; and Edward, Earl of Wessex and his wife Sophie, Countess of Wessex. The queen has 14 grandchildren, including Prince William, Duke of Cambridge and Prince Harry, Duke of Sussex. She is also survived by 12 great-grandchildren.

The direct line of succession to the throne includes Prince Charles now serving as king with Camilla as queen. His coronation date is yet to be determined. Prince William will now be Charles’ successor, followed by his son, Prince George of Cambridge.

The British royal family was famously portrayed in Netflix’s Emmy-winning drama series “The Crown,” with Claire Foy, Olivia Colman, and Imelda Staunton playing Queen Elizabeth II. The life and death of Princess Diana, as well as the romance of Prince William and Kate Middleton, are set to be included onscreen.
Click to expand... 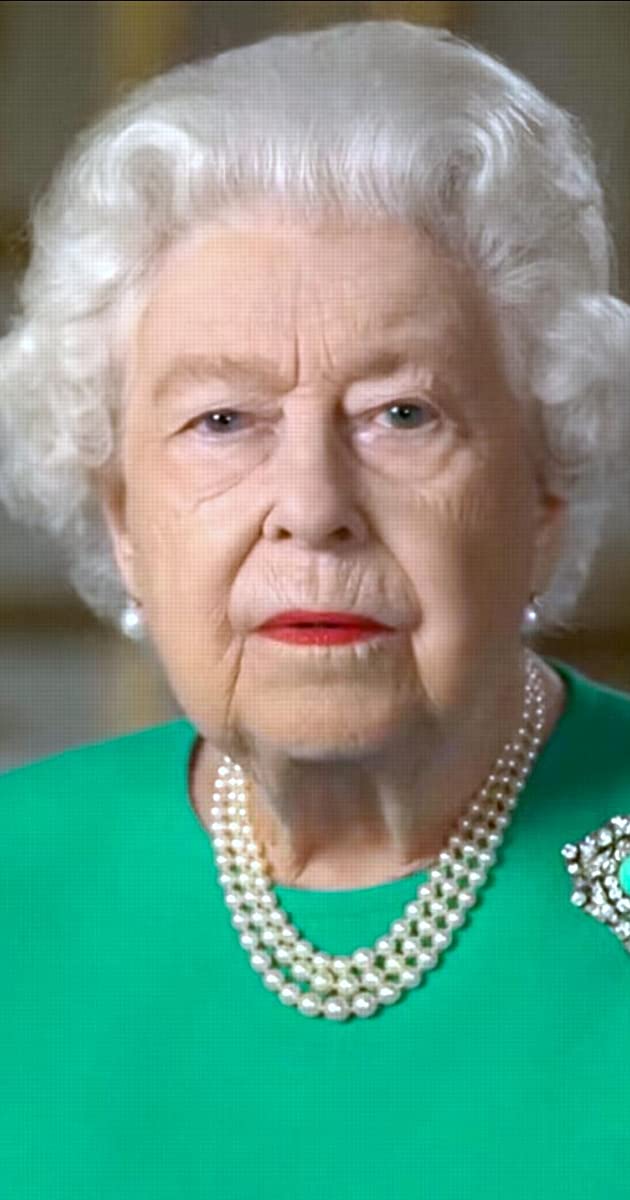 Queen Elizabeth II: Civilisation. Elizabeth II is Queen of the United Kingdom and the other Commonwealth realms. Elizabeth was born in London, the first child of the Duke and Duchess of York, later King George VI and Queen Elizabeth, and she was educated privately at home. Her father ascended...

Staff Member
Moderator
I've always been partial to this video:

That's a good scene.
You must log in or register to reply here.